Picture this. Over forty people from forty countries, speaking different languages, belonging to different faiths, cultures and economic backgrounds spending four months together, trekking some of the most challenging areas of the Himalayan range. Sounds like a recipe for chaos? Well, Rahul Pandey doesn't think so. In fact, the director/producer with close to 15 years of experience in the Hindi film and TV industry believes that no matter what the differences, people can learn not only to co-exist, but also to love and care for each other. And that's the message he's trying to bring out through his reality TV series We are travellers — a four-month trek across the Himalayan range.

Although the project is only taking shape now, the concept had been in Rahul's mind for a very long time. Growing up in a little village in Nainital, where there was no internet connectivity or electricity at night, Rahul and his neighbours would entertain themselves with the radio. But all he remembers listening to as a child are incidents of violence and terrorism, right from the Kargil war to the World Trade Centre attacks. But it was in the year 2006 that he started thinking about the need for peace seriously. Rahul was travelling in a local train when suddenly, he heard a deafening noise. The next thing he remembered was sirens, wails and carrying blood-stained bodies to the hospital. There had been a bomb blast in the carriage right in front of his. A few years later, the 26/11 Mumbai attack happened. A few years later he lost his mother. "All this affected me deeply because I had run away from home to chase my dreams in Mumbai. I went into depression and then started thinking about the purpose of life," says Rahul. 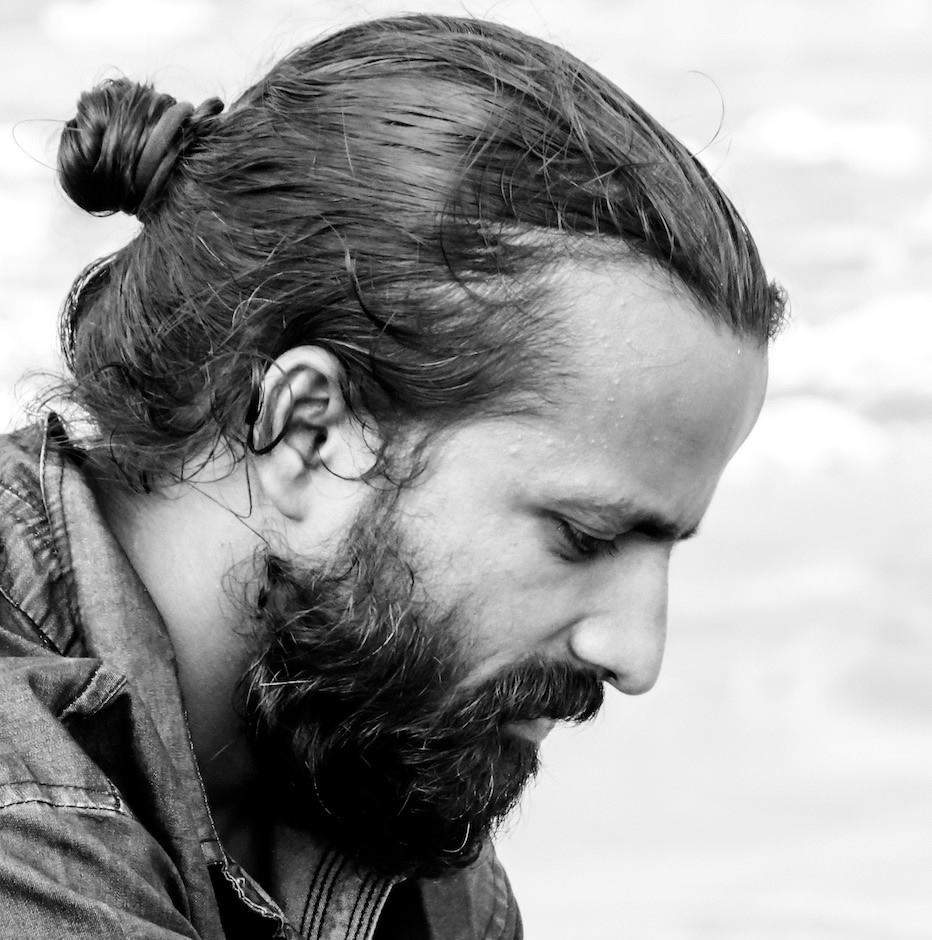 Humble beginnings: Rahul came to Mumbai as a teenager and struggled for close to a decade before setting up his own production house

He adds, "I have been living in Mumbai for the last 16 years. I came here when I was 18. I used to work in a fiction series. The struggle was quite real. I used to come back home very late. There was no meaning to life. I finally decided that if I want to love my life, I must leave this fiction series and just do whatever my heart desired. So I started my production house in 2010. It’s called Himanti productions, named after my mother."

Rahul and his team produced the first leg of the series in 2016 with people from 19 countries including Poland, US, Lithuania, Vietnam and India. "Now we are going forward with the second leg with people from about 40 countries and we’re planning to broadcast it as a reality TV series which will be aired in various countries. We want to share this journey with everyone," he says. 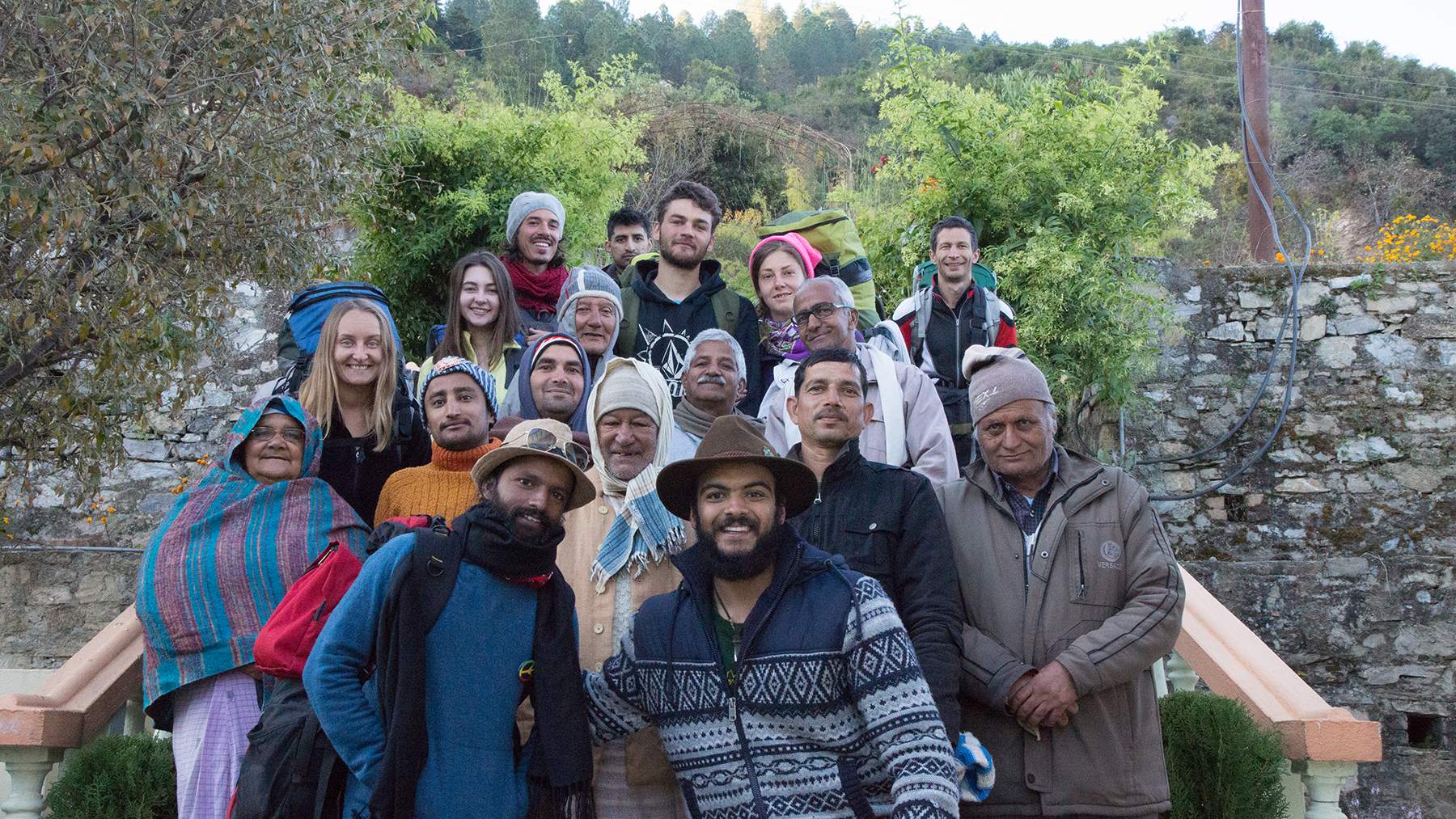 Big leap: The first leg of the series had travellers from 19 countries including Poland, Lithuania and Vietnam

"People who do wrong don’t know the real meaning of life. If they did, they wouldn’t commit any wrong. My philosophy is that if your tummy is full, you wouldn’t ask for more food, no matter how tasty it may be. We are just trying to convey a message through this series that people from different cultures, different languages and different faiths can help each other out as one family. Even though we speak different languages, we can understand each other’s feelings," he adds.

The series is tentatively scheduled for October. "Our travellers from 20 countries will start from Delhi. The rest will join in installments during the series. Some will exit, some will enter. We have plans to travel through Delhi, Kashmir, Himachal, Nepal, Uttarakhand — basically the entire Himalayan range," says Rahul. 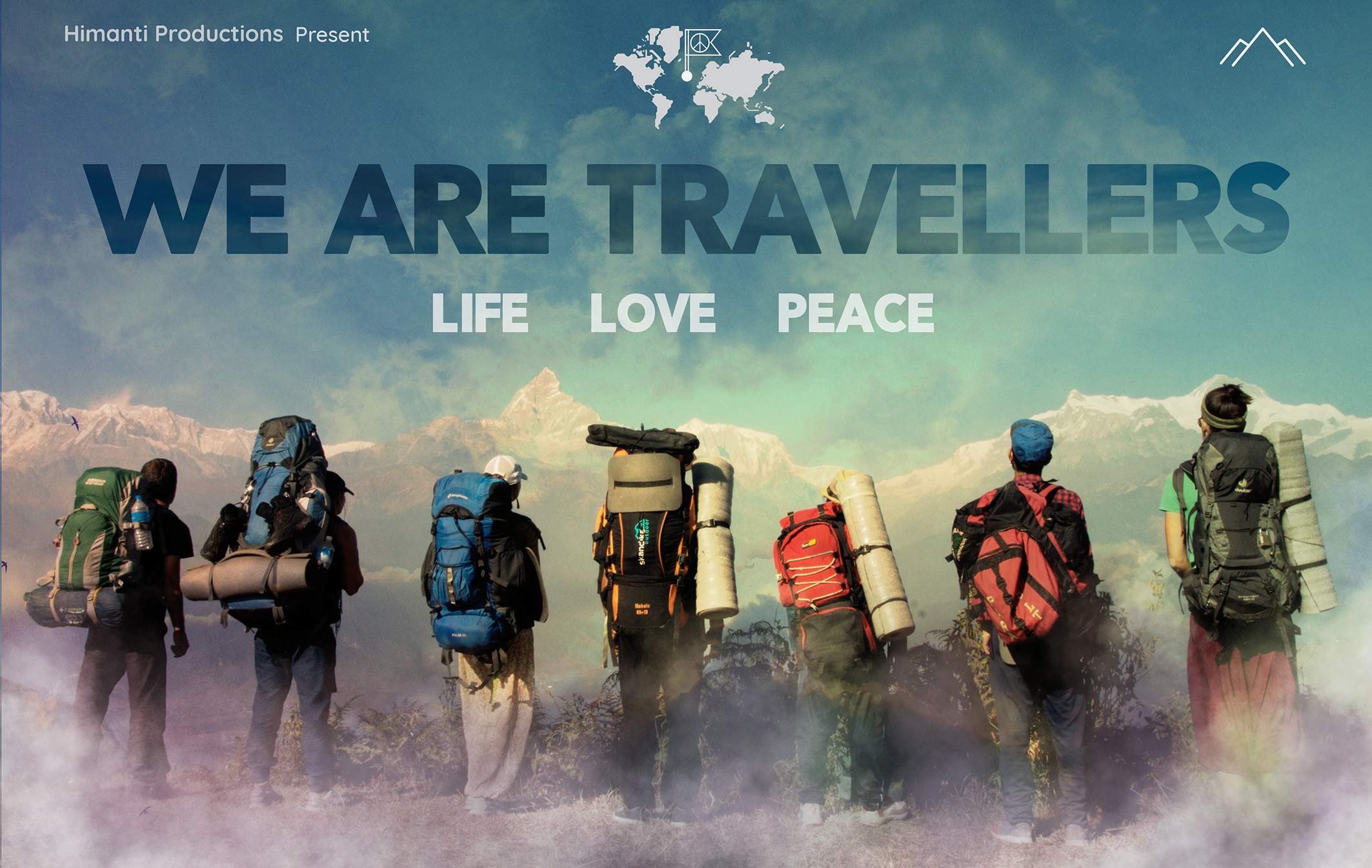 Large scale: Rahul and his team are hoping to air the series in different languages across the world

Talking about the various activities included,  he says, "There will be various themes. For example, cleanliness is one theme. If our travellers enter a village, they will conduct a cleanliness drive and workshops to teach people how to keep their village clean. We will also have medical camps in some areas," and adds, "There are old people living alone. We will go visit them and spend time with them."

When asked what his biggest challenge was in organising something so massive, he says, "My biggest challenge was to convince people. Since everyone is running after money, everybody I approached first wanted to know how much they would be paid. So I had to convince them that this is not for money. This project is not for profit to our pockets, but for profit to our souls."

Rahul and his team have been working on getting approvals to air the show in India and other countries as well.