The Smart Washbasin has been designed in such a way that if a tap is leaking, an alert will be sent to your mobile phone

In a country where most of our cities are facing a major water crisis, students of a private engineering college in Uttar Pradesh have designed a 'smart washbasin' that can help conserve water, while keeping your hands squeaky clean. "The idea initially came to my mind when I left my tap open and water leaked the whole night in the kitchen and my mother gave me an earful for it. This motivated me to wonder whether I could have somehow gotten a message alert that the tap had been left open — after which I could have closed it quickly. We started working on it and then came to a conclusion that the most essential thing is to reuse water. We started doing a lot of research around this idea," says Yash Khanna, one of the students who designed the project.

This project, designed by Yash Khanna, Tanuj Tandon, and Utkarsh Gupta was also selected in the first phase of a Smart India Hackathon - Hardware edition, where more than 600 teams participated. These students also won a cash prize of Rs. 50,000. All three of them are students of Moradabad Institute of Technology and studied Electronics and Communication engineering. They completed this project under the guidance of Dr Kshitij Singhal Associate Professor, MIT Moradabad. 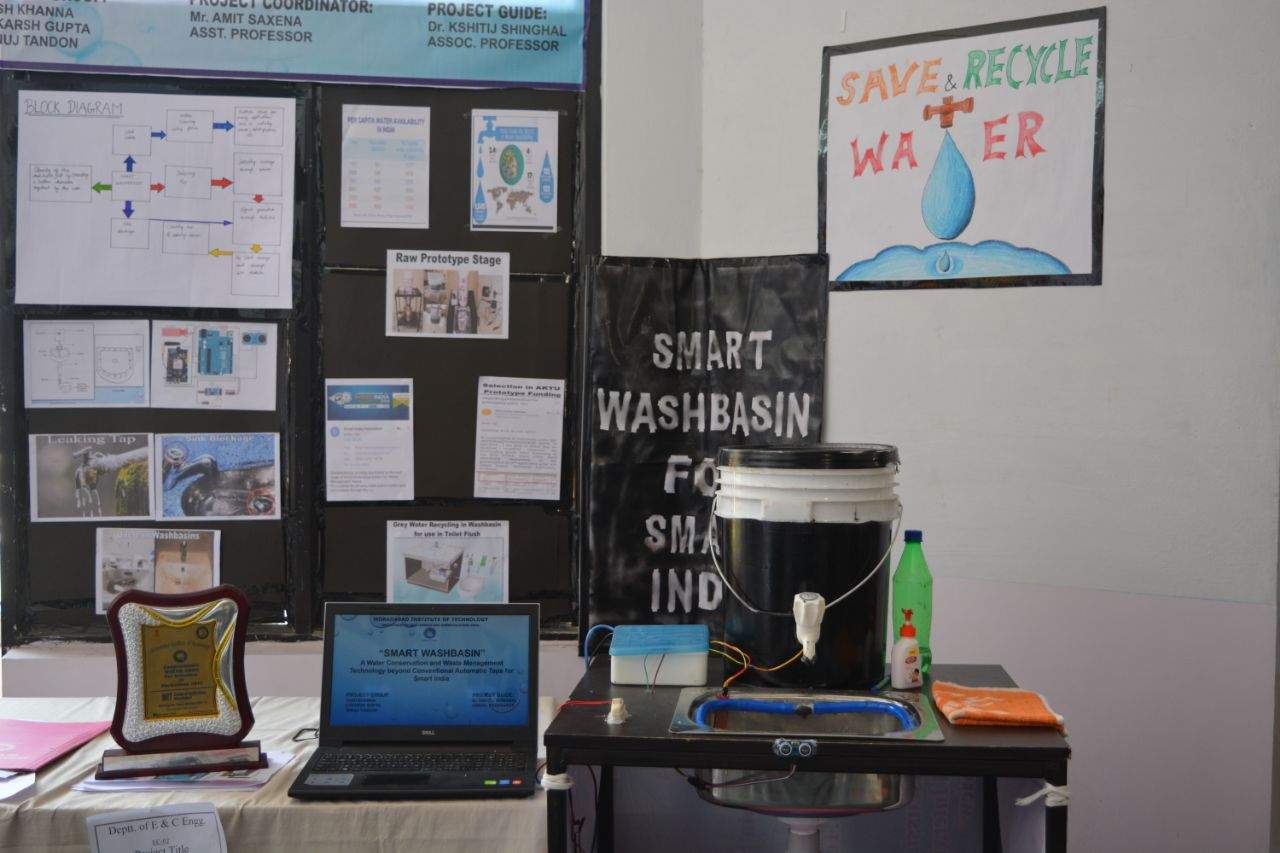 Smarter ways to save water: This basin can help conserve water

The washbasin has been designed in such a way that if a tap is leaking, an alert will be sent to the user's mobile phone. The basin's water can be recycled for bathing, washing utensils or for other purposes. "Every day, millions of litres of water are wasted because of taps being left open. We have tried tackling this problem with our innovation. Not only will it help in saving water, but also in recycling the used water," adds Yash.

The Smart Washbasin first focuses on detecting the presence of a person — if no one is detected nearby then it checks whether the tap is leaking or if the sink is blocked and if it is, then it sends out an alert. The water that comes out from the basin is called 'hai grey water' and has the potential to be recycled. "So in the Smart Washbasin we have made an attempt to recycle the water and reuse it in toilets, gardens etc. It's still in the crude stage but has the potential to be implemented on a larger scale and can be improved further for the conservation of more and more water," Yash explains. 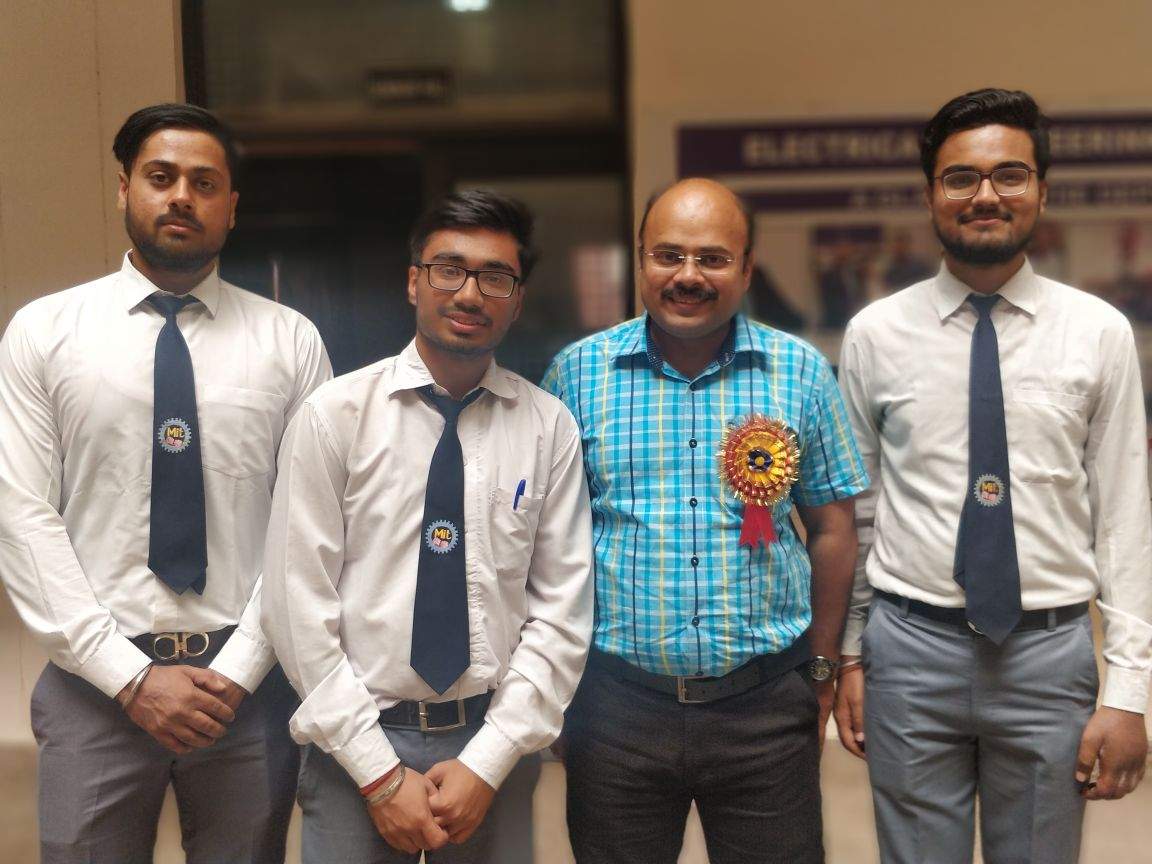 Superstars of the show: Three engineering students along with the guidance of their professor created the prototype

There was a lot of doubt, to begin with, "Initially, we struggled a lot wondering if the prototype was actually possible to create. Then we faced problems like how we could demonstrate the process altogether. We have been working on this since September 2017, currently, we have found some solutions and some are still under study," Yash adds. "Actually considering our idea is in a crude state, several attempts can be made to improve it but as of now, a system which sends you an SMS when your tap is running and blocked sink including the grey water recycling system might not exist in India as a whole," that's how Yash says that their invention is unique and has the potential to make a difference.