Vineet Kumar, the founder of Cyber Peace Foundation talks about security challenges faced by women in cyberspace and what his foundation is doing to better the ecosystem

Cyber Peace Foundation (CPF), an NGO and policy think-tank based out of Jharkhand, has been working to ensure the safety of citizens in digital space. Established in 2008, the foundation has been closely working with the Indian government and the UN agencies to achieve the same. As per data released by the National Crime Records Bureau, 12,317 cases of cybercrime were reported against women in 2016, which is 2.9 per cent more than the previous year.

Recently, the NGO has collaborated with the National Commision for Women and Facebook to hold workshops regarding online safety for women across colleges in India. "At CPF, we handle various domains related to online safety. Through this initiative, we hope to train 60,000 women above the age of 18 on digital literacy with the component of online safety embedded into it," says Vineet Kumar, the Founder and President of CPF. 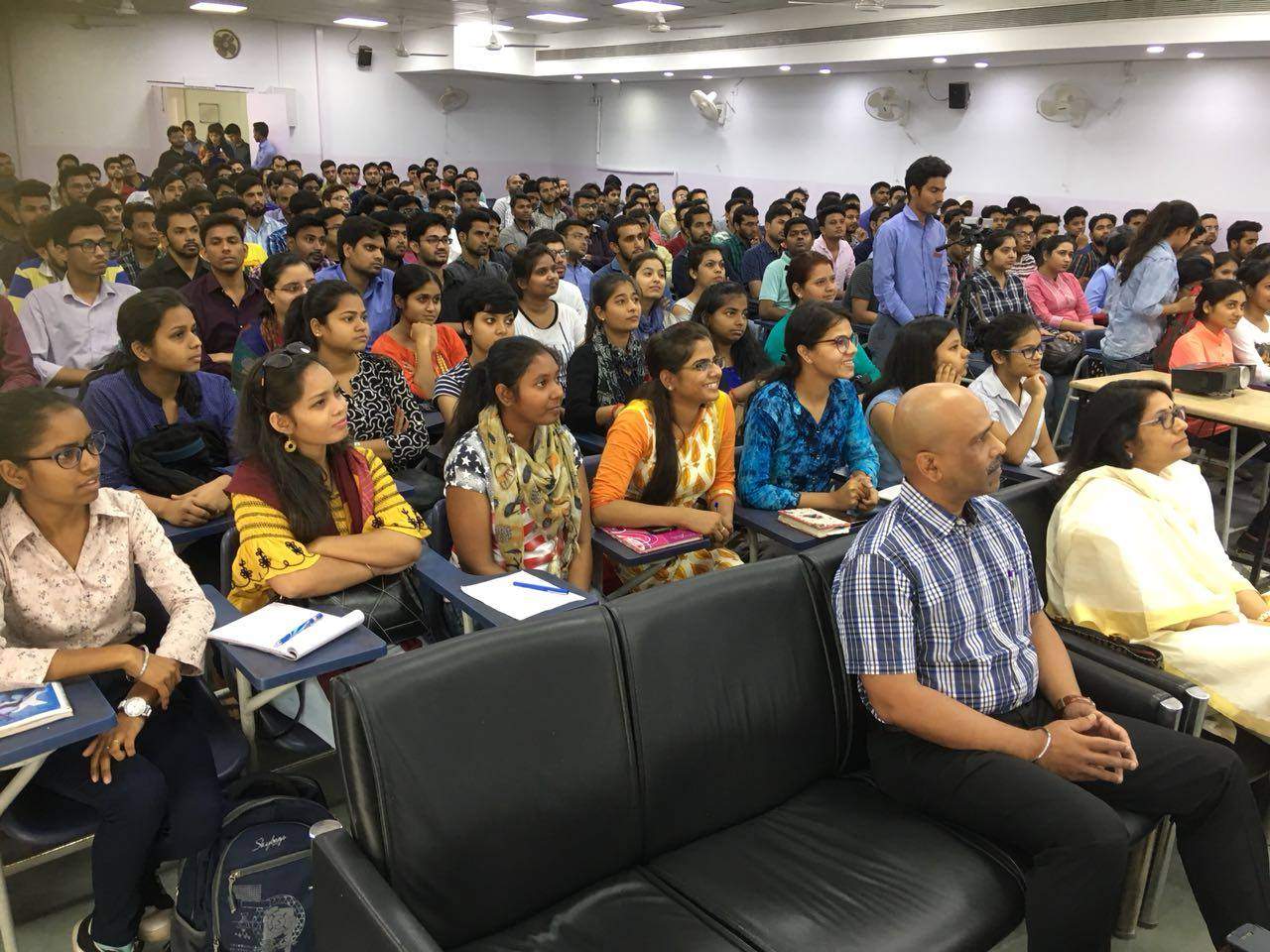 Students from Tamil Nadu, Haryana, Delhi-NCR, Manipur, Sikkim, Meghalaya, and Maharashtra will be trained in vernacular languages in the first phase and the course content will be designed according to region-specific issues, "Throughout India, we are seeing a spike in online crime against women and these crimes vary according to the region. Presently, our course content is standardised, however, we are going to integrate some portions of the region-specific issues to the lesson plan for more effective implementation, as we cover newer states," explains Vineet, when asked about the course design.

As a part of their training programme, a half-day workshop is being held at colleges where the students will be taught how to stay safe online, "We started with the first leg of the programme in Punjab University and our primary motive is to teach them basics like booking a cab, their privacy settings on social media websites like Facebook, Twitter, Instagram and so on," Vineet adds. 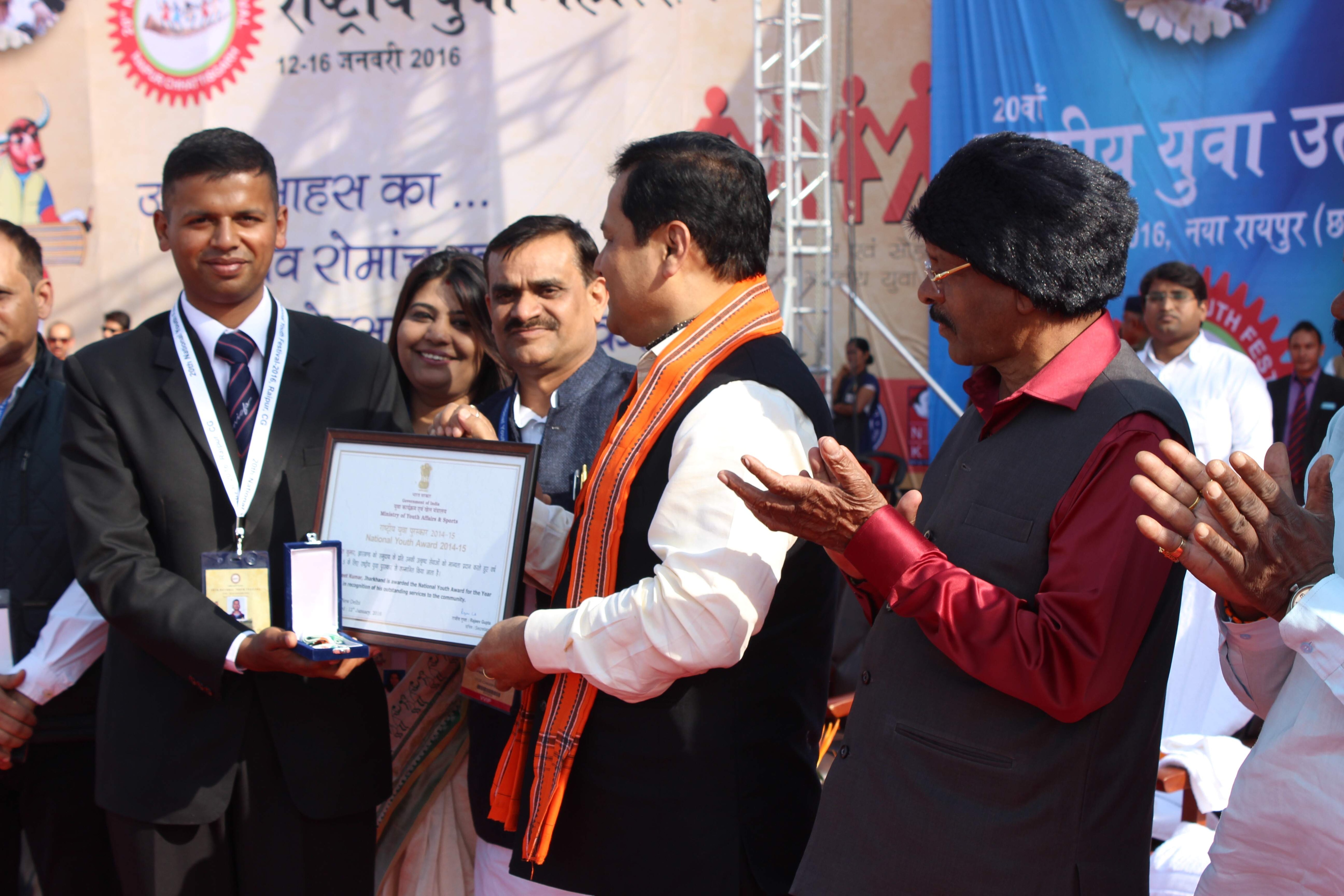 For Vineet, at just 29 years of age, he has to his credit, over 17 years of experience in the cybersecurity domain and has received multiple national and international recognition for his exemplary work, "My orientation in this field started when I met a few Black-hat hackers at the age of eight, ever since then I have been working towards bettering cyberspace in India and across the world," explains Vineet about his journey. 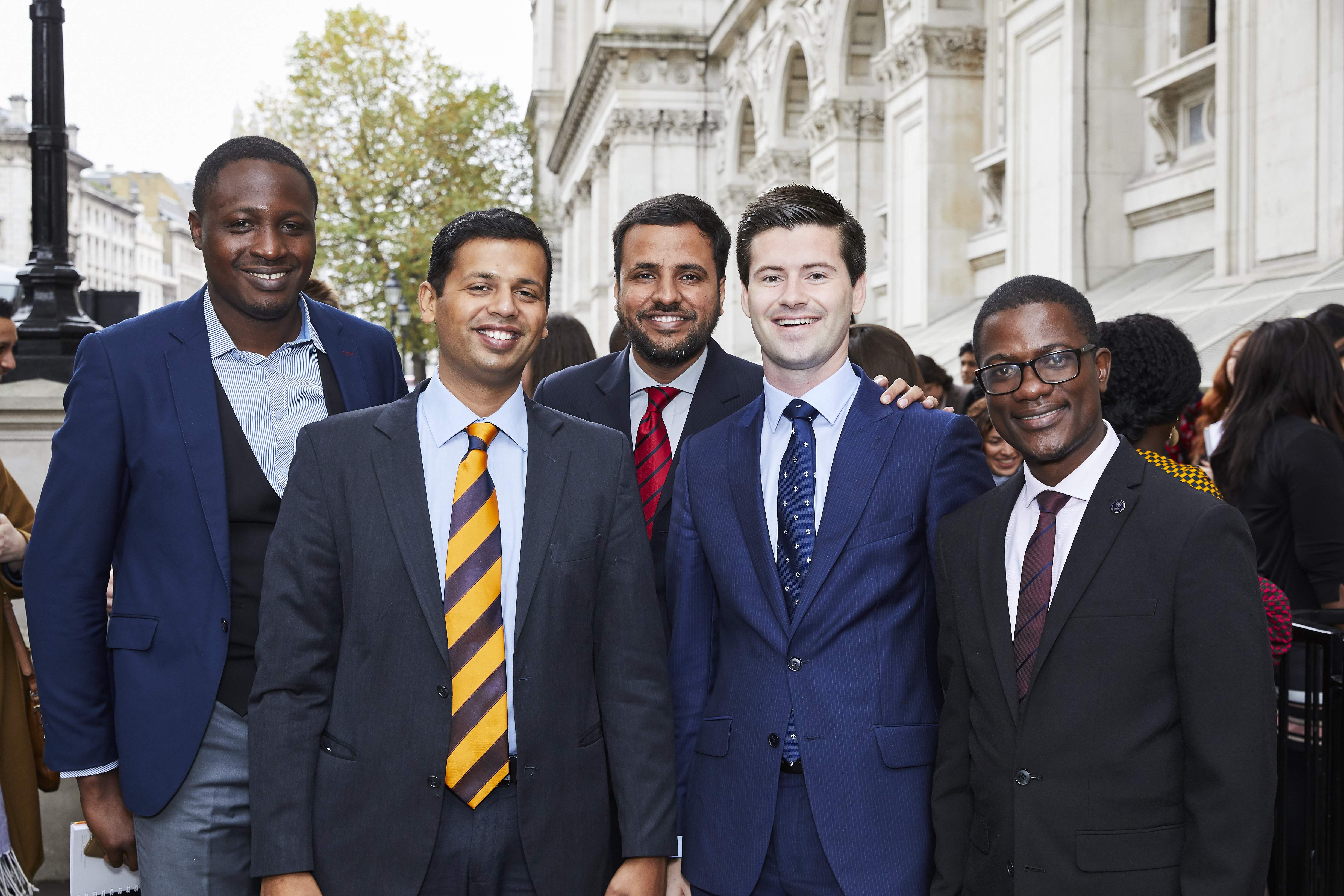 Merit List: Vineet is a recipient the prestigious Chevening Scholarship by the British Government and International Visitor Leadership Programme(IVLP) by the United States Department of States

In fact, at the age of 14, he was considered the country's youngest IT security guru, besides being a CEO and social entrepreneur. In 2003, at a time when cyber threats and security breaches were at a nascent stage or unknown to half the population in the country, Vineet set up the National Anti-Hacking Group, a one-of-a-kind organisation of ethical hackers to tackle cyber criminals. "National Anti-Hacking was first ever organisation even in Asia and today, we have over 10,000 cybersecurity experts from across the globe working for this purpose," says Vineet.