With more and more people shifting from branded honey to organic, it might prove a task to find one that suits your taste buds. Well, we've got some news for you. Hoopoe on a Hill, a Kodaikanal-based organisation brings organic honey from the lush green Palani Hills to your doorstep. Hoopoe on a Hill was started in 2015 by Priyashri Mani and Nishita Vasant.

But how did they come up with such a unique idea?  "We were in Palani Hills, working on a project with an organisation called INTACH (Indian National Trust for Art and Cultural Heritage) and as part of the project, we were travelling to some of the villages. We came across a community of traditional honey gatherers. The tribe known as the Paliyans, are an indigenous tribe in the Palani Hills who foray into the Shola forests to gather honey. They go in groups and stay in the forests for days. These tribes have lived in the hills for centuries now. We bought some honey from them in small quantity and that's when we decided to start Hoopoe on a Hill. We package and process the honey gathered by the tribal community and sell it to customers," says Priyashri Mani, adding that they also have products such as organic avocados, passion fruits, beeswax and organic beeswax wraps that is not only eco-friendly but also keeps your food fresh! Honey hunters of Kodai: Started in 2015, Hoopoe on a Hill was founded by Priyashri Mani and Nishita Vasant

Their initiative received an overwhelming response from the customers. "We didn't expect such a huge response. We even had to scale up our production when we started getting bulk orders," says Priya. Hoopoe on a Hill sells over four different varieties of honey. "Different types of bees collect nectar from wildflowers, thereby producing different flavours of honey. These varieties are gathered in different seasons. The bitter Jamun honey, which is known for its medicinal qualities is harvested in early May, the multi-floral honey is harvested in June and the eucalyptus honey in September and October. We also have the rare Cerana and Dammer honey, which are precious in quantity and quality. We filter the honey (to remove bits of wax and parts of the combs), and collect them in glass jars," she adds. 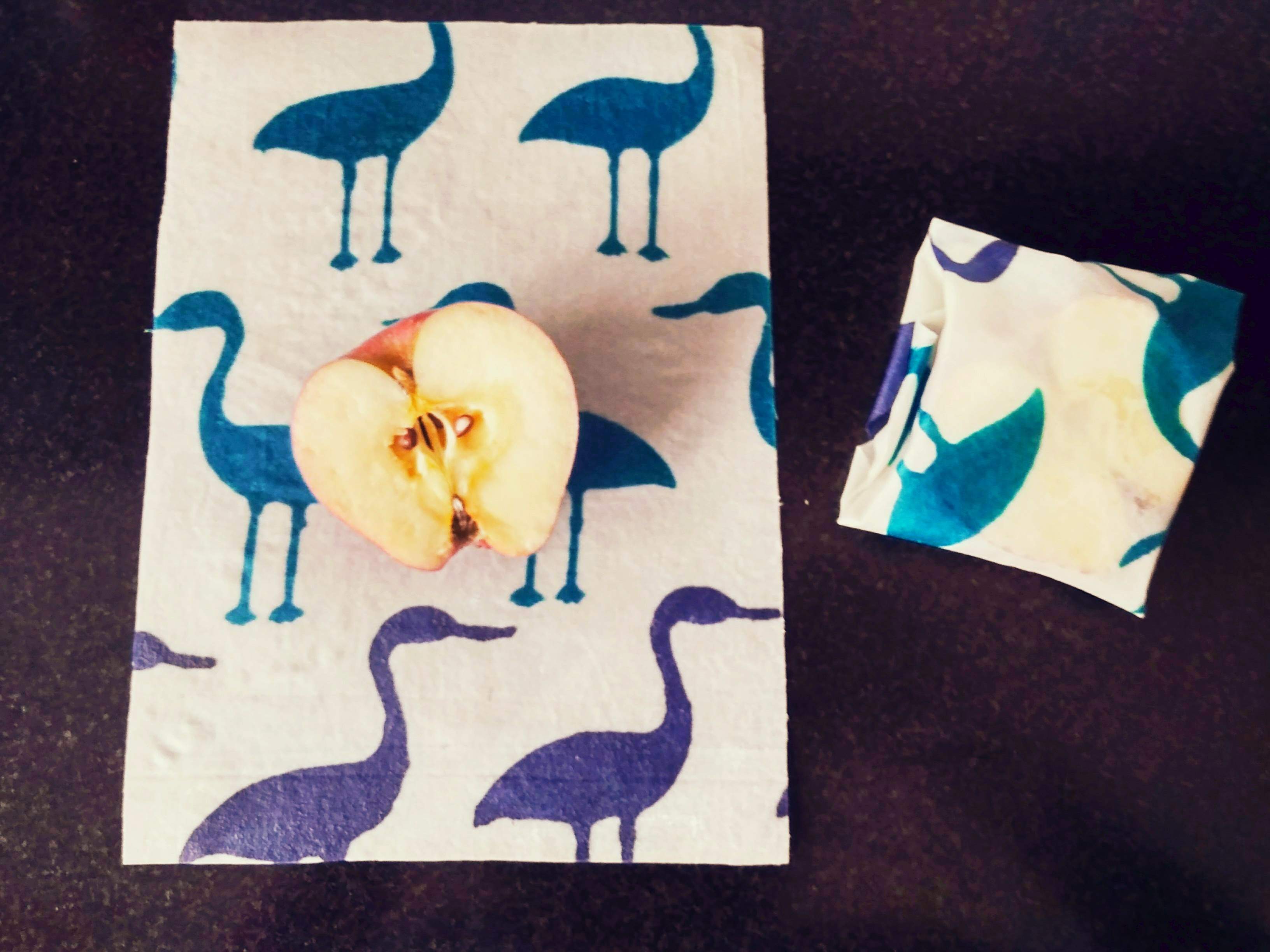 Organic products at your doorstep: They have organic avocados, passion fruits, beeswax and much more

Earlier the Paliyans used to exchange honey for things like salt, wheat or whatever they needed. Now they sell it for money. Hoopoe on a Hill buys honey from the community at a fair price to empower them, while also bringing eco-friendly products to your doorstep. Priya says their relationship with the Paliyan community has grown over the years. " We have a good relationship with the community and it is a matter of pride for us that more and more communities from Palani have chosen to trust and work with us," she concludes.