How two brothers in Indiranagar are setting #organicgoals on YouTube

If you're looking to start your own organic farm or eat healthy, then you need to check out the YouTube channels of these two 'green' brothers from Bengaluru

At a time when most youngsters in cities are attached to their mobile phones and are perennially on social media, here are two brothers in Bengaluru who have established their own organic garden and run an organisation called Millet Mantra. Arya (18) and Arka Pudota (16) run their own organic farm in the upscale Indiranagar area. They have also inspired thousands of people with their YouTube channel, My Organic Farm, on which they post videos with step-by-step methods of growing vegetables and fruits that are chemical-free.

The brothers' tryst with farming started when Arya, a first-year engineering students is the United States of America, watched his mother grow vegetables on a small plot of land behind their house. He was 10 at the time and he began to help his mother by watering the plants. Eventually, he started so much time with organic vegetables and fruits after school, that he developed quite a green thumb, "I took the lead in cultivating vegetables on the 4,000 sq ft plot and started gathering knowledge about farming from my grandparents, who are traditional farmers," he explains.

Arya also helps set up organic farms at schools and teaches the management and staff about organic and Solid Waste Management so that they can teach their students. He Arya holds talks and drives at various corporate companies to promote the same message

All the practical knowledge combined with the age-old wisdom handed down by his grandparents resulted in their YouTube channel, "There are many people like me who want to do organic farming but do not know how to go about it. That's why I started my YouTube channel two years ago." My Organic Farm now has more than 2,000 subscribers and over 1 lakh views from people around the world. 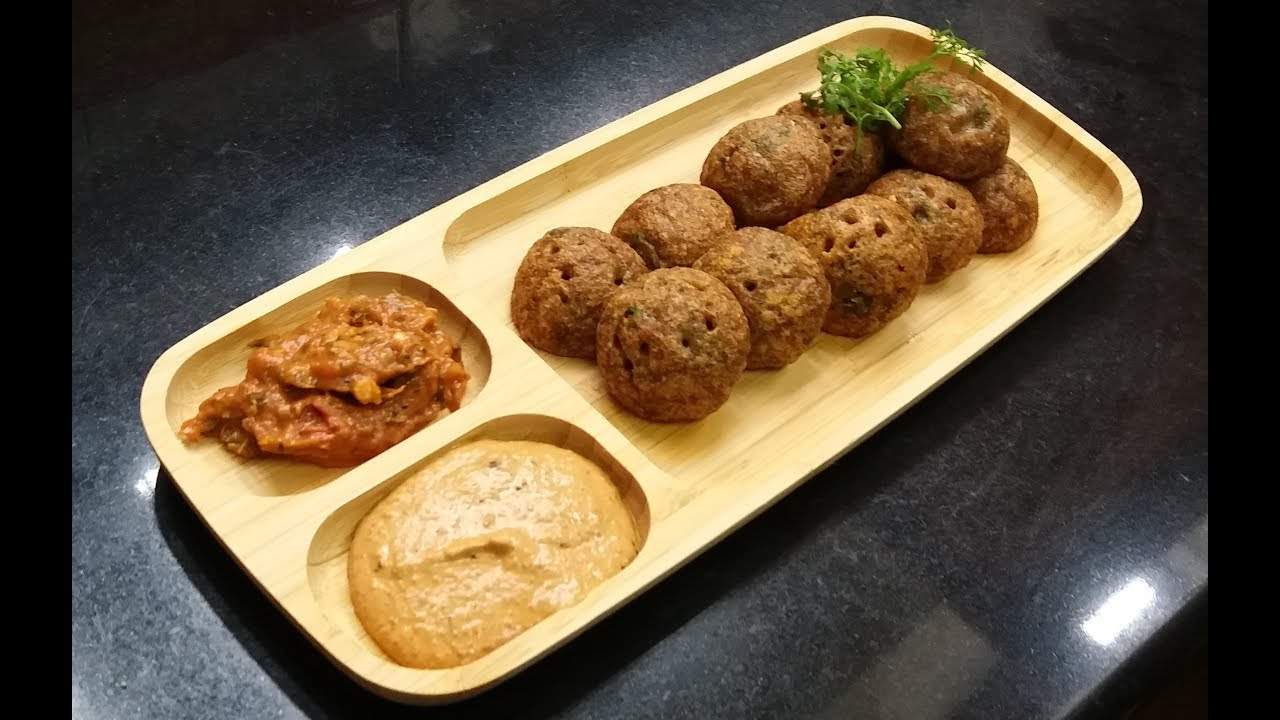 After a whole lot of R&D, Arya has now created his own organic starter kit called Grow Basic. "The kit is meant for people who are still starting and learning to grow organic vegetable or fruits. It is designed in such a way that a block of coco-bean weighing 650 grams is placed inside a white grow bag. The coco-bean block expands whenever you pour water into it. Apart from the grow bag, spinach seeds and neem fertilizer are also given." The kit is available on Flipkart and Amazon.

I believe that millets offer a healthier, environmentally conscious alternative, and will support our agricultural industry, especially in arid regions

Growing up watching his brother bat for a sustainable living, Arka Pudota, a class 10 student in the same school, went a step higher and started an organisation called Millet Mantra. It works on spreading awareness about the consumption and production of millets. He says, "Millets were the backbone of the agricultural industry for a long time in India. Jowar, bajra and ragi were quite popular then. However, the consumption of millets has now declined, especially in urban areas. 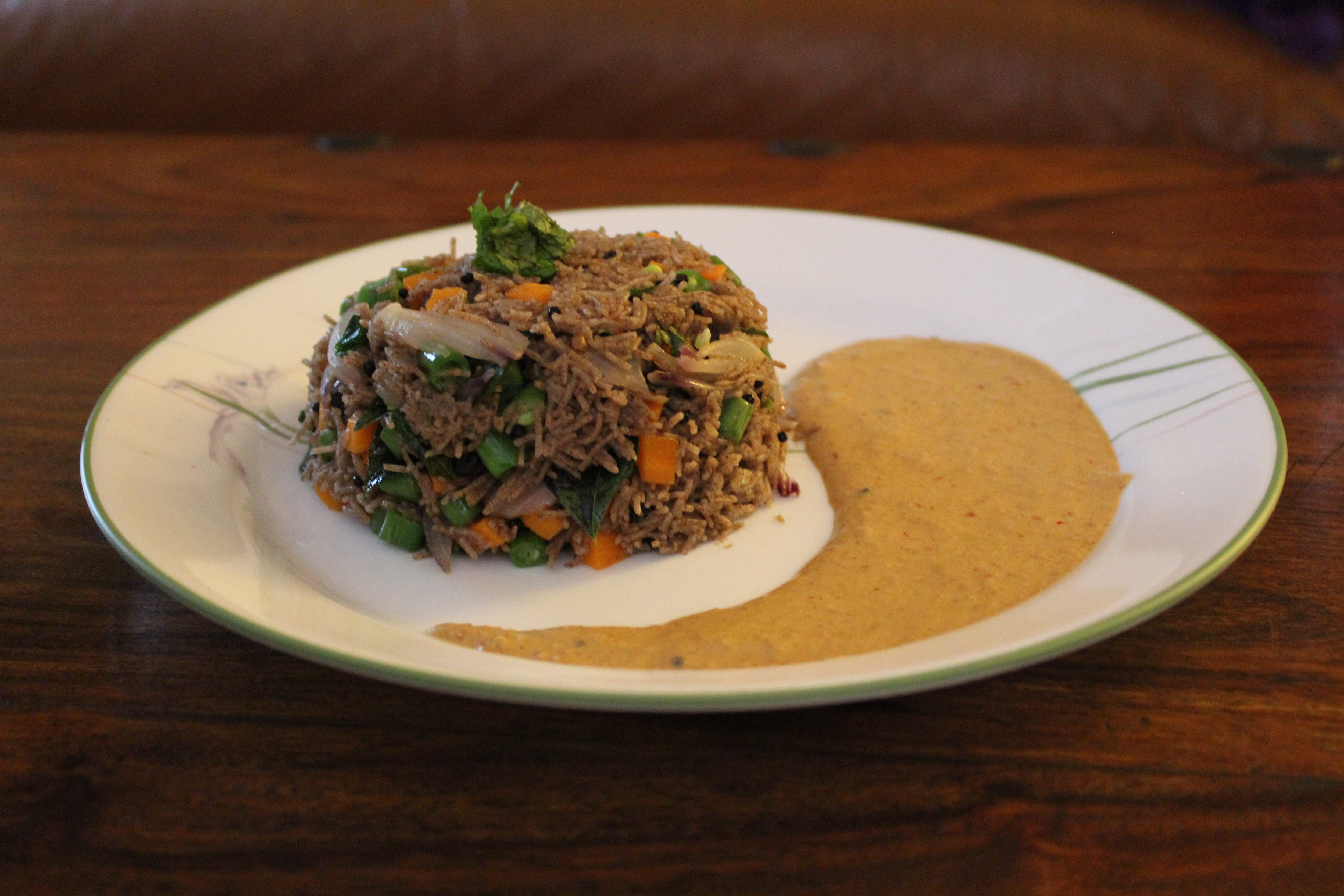 Even areas that traditionally consumed and produced millets have switched to the consumption of cereals such as rice and wheat." He further adds, "We  post instructional videos on healthy and delicious millet recipes to encourage people to eat it," he adds. Arka has participated in the Organics & Millets International Trade Fair 2018 and the Millet Utsav, where he interacted with attendees in person and explained the vision of Millet Mantra. Like Arya, even Arka has a YouTube channel and a Facebook page called Millet Mantra.