Nationalism is not only about singing the national anthem: Anil Shastri

Lal Bahadur Shastri's son opens up about his earliest memories of his father, nationalism and the story of how his father reacted when he illegally got a driver's license

He won the nation's respect by taking some tough decisions as prime minister during the India-Pakistan war in 1965. A man who continues to inspire the nation, even after his rather sudden demise, Lal Bahadur Shastri is a man who will not be forgotten any time soon. Though his parents were Srivastavas, Lal Bahadur dropped his caste identity in his early years. In 1921, inspired by Mahatma Gandhi, he cut short his studies to join India's freedom movement. In a conversation with us, Anil Shastri, one of the six children of the late prime minister and a member of the Board of Directors of Lal Bahadur Shastri Institute of Delhi, talks about some of the more memorable times that he shared with his father. Excerpts:

What are your memories of your father as a person and a prime minister?

As a child, I always found him to be a good father though I accept that he wasn’t able to give much time to the family because of his preoccupation in politics. But yes, whatever little time he spent with us was quality time. Even if it was just a few minutes, there was always some kind of a moral lesson that he would teach us during our conversations. I remember one incident when I was in Class 11; it was that time when he became the Prime Minister. I had already learned how to drive a car without letting anybody know. Then I asked one of his secretaries if I could get a driving license. It was Kailash Narayan who got me the license and I felt very proud that I finally possessed a driving license. And more proud because I was not 18. I waited for my father to come home and when he came back, he simply asked me “Why are you up so late, don’t you have school?” and I told him that I wanted to show him something. I quickly showed him my driving license. And in no time he had a frown on his face. I asked him why he wasn't happy. He quickly responded, 'Because you are not 18 years old yet.' He told me that I have flouted the law despite being a member of the prime minister’s household. I ensured that all my three sons got the licenses only after they attained the age of 18. 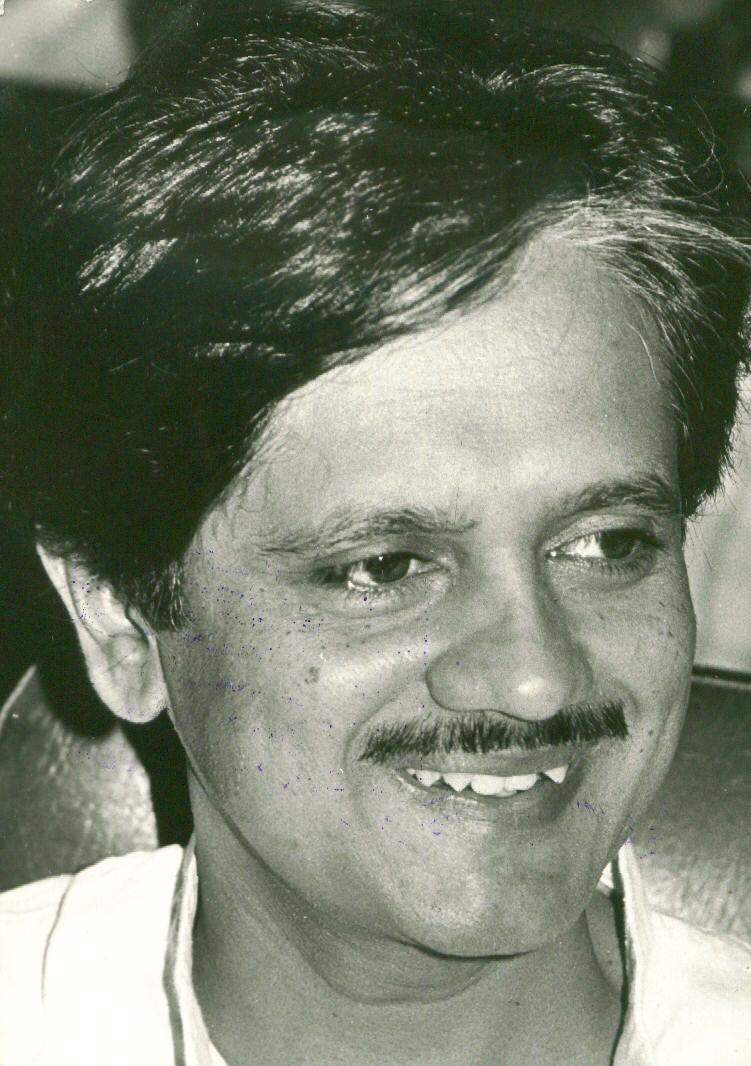 Whatever little time he spent with us was quality time. Even if it was just a few minutes, there was always some kind of a moral lesson that he would teach us during our conversations

Lal Bahadur Shastri was a student of Kashi Vidyapeeth and he graduated with a degree in philosophy and ethics. What is the university like today?

What was your father’s idea of education? What are the measures he took to ensure that you get access to the best education?

He always believed that I should grow up to be an educated person because he believed that a person who is well educated has ample opportunities to make the country better. He always encouraged good educational institutions to come up. At that time there were no private institutions, so people had to depend only on government-run institutions. He somehow didn’t like this and believed that this might restrict opportunities for the youth. So he put me in a private school (St Thomas) as at that time private schools had just started coming up and they were getting a lot of support from the government, and my father always supported them. I remember he went to Convent of Jesus and Mary in New Delhi as a chief guest for a function. But he had very little time — he served a mere 19 months at the helm of the country as prime minister. So he didn’t get time to do much. But he was very keen to support the entry of private players in higher education but unfortunately he couldn't see it through. 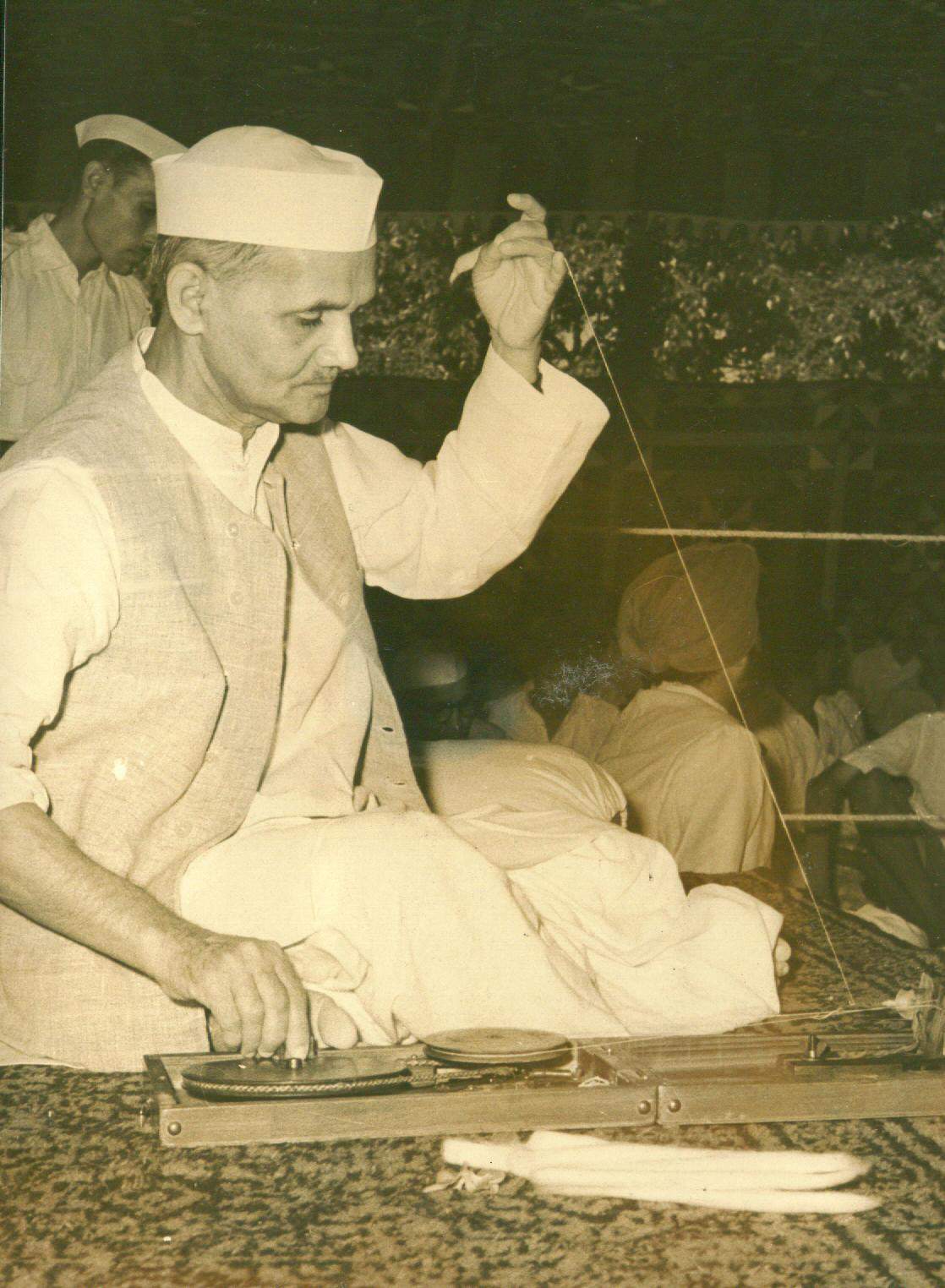 Today, religion and caste have become a hindrance to a unified sense of nationalism in this country. What do you think it will take to initiate a change in this approach?

I think we have to promote nationalism. Once a person in this country realises that he/she is an Indian first before anything else, then there might be a change in the way they think. There has to be an all-round effort to inculcate the feeling of nationalism in every Indian and that we have to start at the school level. Just singing the national anthem or Vande Mataram is not going to inculcate that feeling. For instance, when Mahatma Gandhi spoke about freedom, it united the whole country. It was because of this nationalism that the country came together to fight for freedom against the British rule. I think it has to start at an early stage where religion and caste are not given utmost importance.

Do you think your father’s idea of non-violence and Satyagraha would make sense in today’s political scenario?

Why not? Even today, any violence is widely reported in the media. So there is awareness. You take the case of Nirbhaya — the whole country marched in peace to condemn the horrific incident. The people will not accept it. There might be a small section of society who will be involved in violent protests, but people, by and large, reject the very idea of violence. Otherwise, Gandhigiri in Munna Bhai wouldn’t have been a hit (laughs). The idea of non-violence clicked among the youth and it was this principle that transformed our nation.