Beyond the Burqa: What Farah Naqvi wants us to understand about Muslims

Activist Farah Naqvi's book, Working with Muslims: Beyond Burqa and Triple Talaq, asks questions about the issues that Indian Muslims face and talks about solidarity in the age of communal discord

In a country that is obsessed with the meaning behind the burqa, polygyny and triple talaq, anyone would think that these are the only issues that an Indian Muslim faces. However, we might be far from reality on that one. While the debate on triple talaq has raged on for years, we have forgotten to address the issues that really matter — a social exclusion that has led to the economic, educational and political decline of Muslims in the country.

This is what led writer and activist, Farah Naqvi to author Working with Muslims: Beyond Burqa and Triple Talaq, written in collaboration with the Sadhbhavna Trust. The book includes a study on 359 NGOs working with Muslims from across eight states including the Mewat region (which straddles Rajasthan and Haryana). She cites the Post-Sachar Evaluation Committee report of 2014, which warned that government interventions were not big enough to address the deprivation of the Muslims and the structures designed for them were not directly benefitting the minorities. 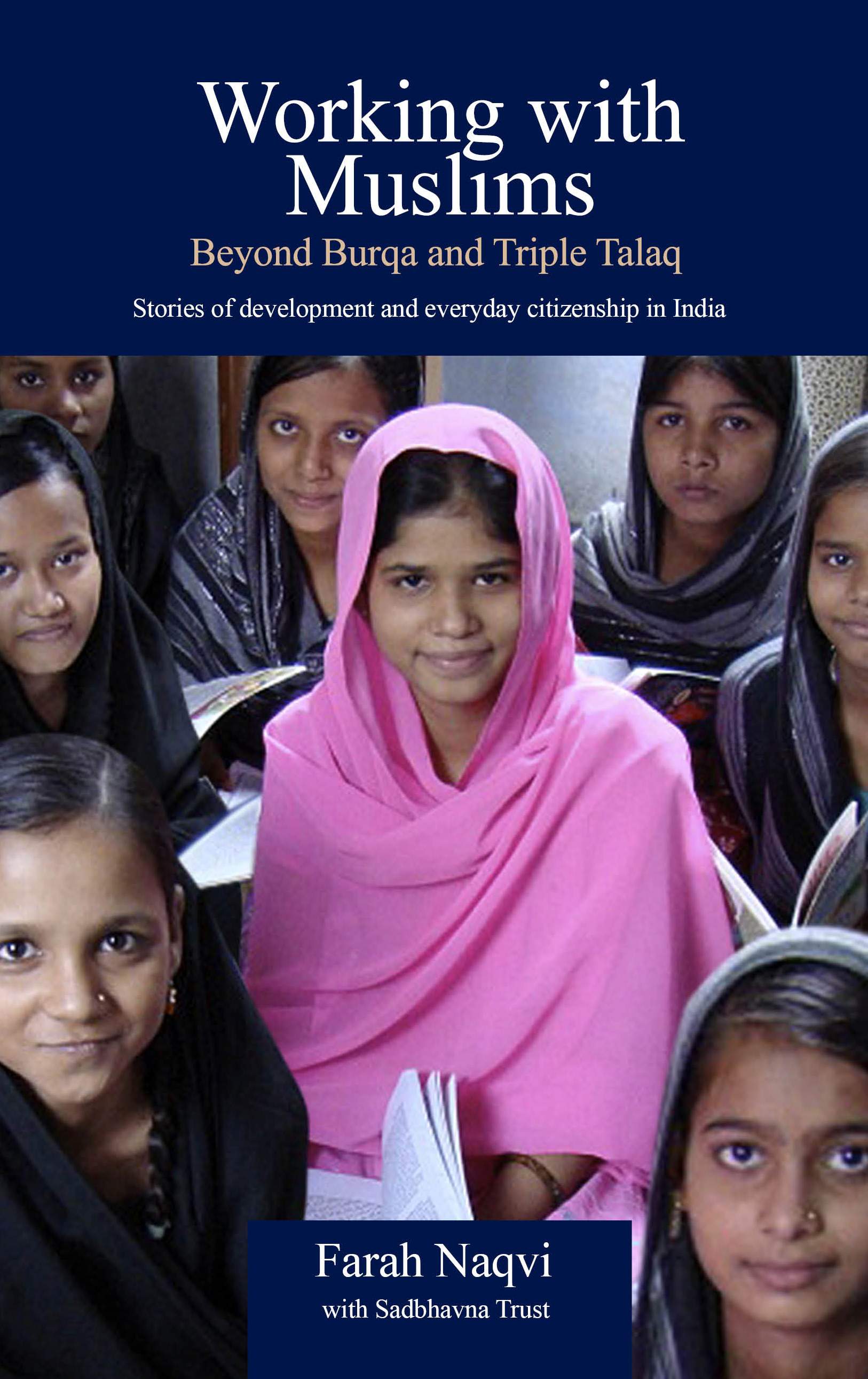 Fact check: Naqvi was able to locate 76 NGOs out of the 359 who primarily work with Muslims

"At a time when Muslims are being rendered invisible in politics, in terms of both representation and national concern, even as the lynch mob has free run, why talk development? Because it is my belief that unless we create a presence in the hinterland, in small towns and urban slums among a vulnerable group through everyday concerns of material development, equity in employment, education and health, along with justice and security, we fail to ensure equal citizenship to this nation’s polity. Our horizon as a civil society cannot be the 2019 elections; it has to be many years of digging down and being there on the ground. With the state increasingly withdrawing from the lives of the Muslim minority, someone will fill that space, maybe the religious clergy. Unless NGOs are down there on the ground, embedded in the lives of all marginalised citizens, we lose the right to bemoan community-based conservatism and will fail to counter the politics of communalism in any real way," says Naqvi.

The book also finds that 12 years after the Sachar report, the ‘development of Muslims’ still struggles for basic legitimacy, wedged between the promise of the Constitution and the politics of communalism. At a time when Muslims are being invisibilised in politics both at the level of representation and national concern, this book pulls the focus back on the core, material issues of development

The book also contains 30 inspiring stories of the great work done by NGOs working for Muslims in areas such as education, women’s rights, rehabilitation of sex workers, child and disability rights, health and democratic participation. Through her book, Farah wants to draw the attention of people and the government to talk about issues beyond polygyny, triple talaq and halala. So, the question that arises here is — Can we address Muslim development issues beyond the burqa and triple talaq debate?