Amid the ongoing turmoil that has been rocking Jawaharlal Nehru University, the VC stands by the administration's decisions

Over the past year, students of Jawaharlal Nehru University have frequently been at loggerheads with the varsity administration over issues such as the newly introduced 75 per cent compulsory attendance rule, sexual harassment allegations against teachers and hike in mess fees. Sections of teachers too have been protesting against the attendance rule and the removal of chairpersons of seven JNU schools who criticised its implementation. Amid the ongoing turmoil, Vice-Chancellor M. Jagadesh Kumar took time out to share his views with The Sunday Standard. Excerpts from the interview:

Of late, a series of sexual harassment cases have been reported in which JNU faculty members were alleged to be involved. Is JNU no longer a woman-friendly university?
We at JNU are proud of the fact that JNU has nearly 53 per cent female students; this campus is very safe and secure. Any sexual harassment incident at the workplace is not a desirable thing. It is very unfortunate that such incidents take place. We do not want to see any cases of sexual harassment in the university. The university has a mechanism, which is the ICC (Internal Complaints Committee), to look into such cases. 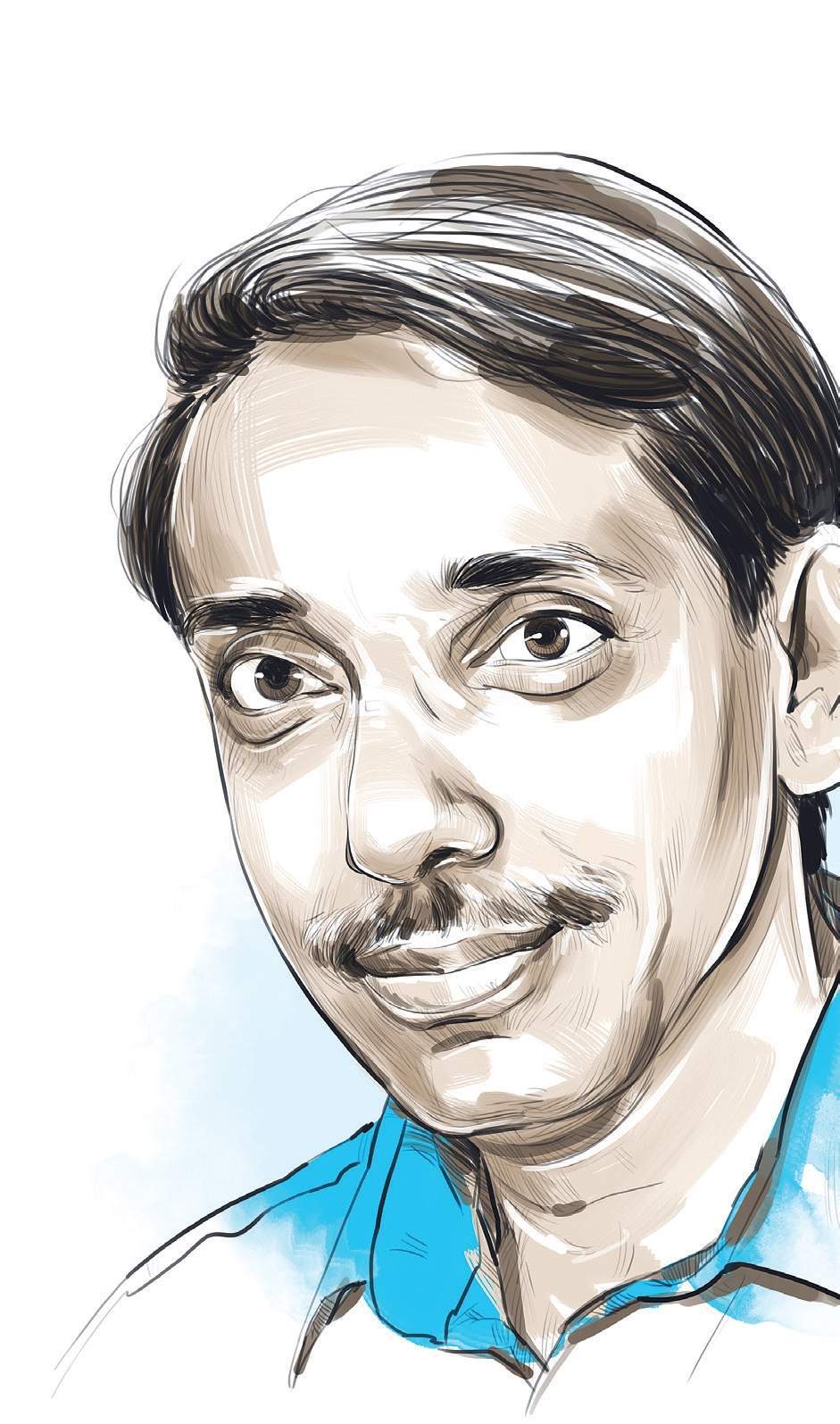 Unbroken rules: UGC has given certain guidelines under the autonomy plan, we cannot go against that, Jagadesh says

Many students are demanding that the Gender Sensitisation Committee Against Sexual Harassment should be reinstated as the ICC has failed to perform. They see the body as close to the administration. What is your take?
The ICC is an independent body; the university does not interfere in its functioning. It will strictly follow the rules laid down and take care of such cases. Nobody is above the law, and the law says every university should have an ICC. It is binding on the university.
In 2013, Parliament passed the law and ICC is based on that. The body is open, anyone can come and complain. They have their own procedure, which is publicly known as part of ICC regulations. One should have faith and confidence in these bodies. People in other universities across the country are not feeling this way, but only in JNU you will find such protests. But the law of the land will prevail.

These cases have dented the university’s image. What steps are you planning to restore its image and the trust of the students?
It has been reported earlier that in JNU the highest number of sexual harassment cases are registered. This shows that JNU, as a university, we are open, our organisations function effectively. That is why students are able to come and report to such bodies.

What steps are you going to take to restore the university’s image?
When a faculty member is involved in sexual harassment, the complaint is taken to the Executive Council. The EC takes appropriate action depending on the recommendations of the ICC. We will continue to create more awareness among the students and teachers. Awareness is a component that we will focus on more. JNU has a free and fair atmosphere and we will ensure it stays that way.

Currently, the atmosphere in the university is one of turmoil. Students and teachers are on strike making various demands. Compulsory attendance is one of the main issues and many are accusing the JNU administration of trying to change the ongoing system. What is your take on compulsory attendance?
If you see, there are two gazette notifications of the UGC passed in 2002, one for undergraduates and the other for master’s students (postgraduates), where it is clearly written that 75 per cent attendance is mandatory for all kinds of things that are prescribed for students -- it could be labs, lectures, field work, seminar. The notification also says that a university can fix a higher attendance on its own, apart from just sticking to the 75 per cent only. I am a teacher and I take attendance regularly. I will notice if a particular student is not coming for so many days, and I will immediately contact the student and see if he/she needs some help. Because, as teachers, our responsibility is not to fail and throw away the students, our responsibility is to groom them and make them stand on their legs, so they become useful, productive to society. Therefore, attendance is required.

Why are full-time research scholars required to give attendance?
As per the guidelines of funding agencies such as CSIR, UGC, DBT, DST, a full-time scholar, both MPhil and PhD, is allowed to take 30 days’ leave in a year. On all other days, full-time scholars need to be present on the campus. On one day, just for one minute, students are asked to give your attendance, how does that affect your critical thinking? Every year, we have to send a progress report to these funding agencies in which it is mandatory for us to write/mention the number of days the student is present on the campus. Scholars can go and work anywhere during the day, but just for once in the entire day, have to mark their presence in their respective office. Also, if scholars have research work outside the city, he/she can apply for long leave and carry on their work. So far I have not come across any suitable reason for opposition to the attendance rule, in my meetings with the JNUSU (JNU Students’ Union).

Why has the administration failed to ensure a conducive atmosphere on campus with fewer protests and strikes by teachers and students?
At any protest organised by JNUTA (JNU Teachers’ Association), you will not find more than 30 teachers, but we have a faculty strength of 600, the rest of the teachers are not concerned at all. Same goes for student dharnas, majority of the students support the attendance rule. These few students are stopping thousands of other hardworking students from learning and studying by their protests. Students are writing letters to me that they want to attend classes, go to labs, but are unable to because of just a handful of students.

The HRD ministry has given autonomy to JNU and many other universities. But this might force universities to generate their own revenue, which will result in high fees for students. How do you see this decision by the ministry?
UGC has given certain guidelines under the autonomy plan, we cannot go against that. Some of the measures under the plan say that the university has the freedom to fix its own fees, so let it decide. We have not increased our tuition fees for the last 40 years.

But JNU did increase the mess fee…
As far as the mess fee is concerned, the university has no role at all. The charges are decided by student committees but still the Dean of Students has formed a committee to look into the matter. Also, if the vendors start running into losses due to non-payment of fees and face closure, then ultimately it is the students who would be affected.