Odissi dancer Arushi Mudgal is going to perform at the Serendipity Arts Festival 2017 in Goa and we can't wait for it!

As she prepares for the performance, we talk to her about the legacy that she so gracefully carries on her shoulders and her journey till date

Growing up, Arushi Mudgal didn’t know that she wanted to be an Odissi dancer until she became one. And how she became one is a no-brainer. Her grandfather, Pandit Vinay Chandra Maudgalya, established what is now one of Delhi's oldest schools of classical dance and music — Gandharva Mahavidyalaya, which her father, an exponent of Hindustani music, now heads. Her aunt and guru, Madhavi Mudgal, has even been honoured with a Padma Shri. It was quite natural for Arushi to develop an inclination towards classical dance too.

Read more: Mudgal loves reading books and watching movies, though she avoids reading when she has a performance as it is easy for her to get obsessed

For as long as she can remember, Arushi has been travelling far and wide with her aunt to perform. "But at no point did I think that this would be my profession until I realised it already was," says the young dancer. And though she was good, academically, touring with her aunt kept her away a lot. But it was not until she took up Sociology at Lady Shri Ram College, Delhi that she felt the moment of truth was upon her. "My dancing and touring were getting intense by the day and I had to make a decision as to where I would like to give my 100 per cent," says Arushi. Art forms like Bharatanatyam, Kathak, Odissi and other international styles don't compete, they co-exist in their own space

The world's a stage
The path Arushi chose has enabled her to become one of the youngest and finest Odissi performers in the country and even earn several accolades abroad. One of her favourite international collaborations has been Orfeo, Crossing the Ganges, an Indo-Italian opera where she was the only Indian dancer. But her next project is something that she is really looking forward to because she will be collaborating with none other than Madhup Mudgal, the exponential Hindustani classical music vocalist and her daddy dearest. "When a musician and a dancer collaborate, it is natural for the dancer to take the limelight, but with our piece, we want both to play equally important roles," says Arushi, speaking about their piece Antar Prekshan, an introspection of their art. It forms a part of the Serendipity Arts Festival 2017 to be held at Goa.

Let's Skype: In this age of shortcuts and impatience, it's no surprise that Arushi has been approached to give Skype lessons, which she remains sceptical about

The Mudgal legacy
Arushi was born in an environment which nurtured art, dance and music; where classes would end and discussions would go on and on. "I cannot even begin to explain how much I learnt just by observing my guru practice," she gushes. But, there is a fine line between legacy and nepotism. Though regarding the former, Arushi feels that, "as long as I can be on stage and enjoy my art," she has never had the privilege of enjoying the latter. "People may think that it has been easy for me. I cannot deny that some situations have been easier, but till date, I've never got a performance because of my family's influence," she says. "Every artist has an individual journey; I had to do all the hard work myself and no one can take that away from an artist," she asserts. 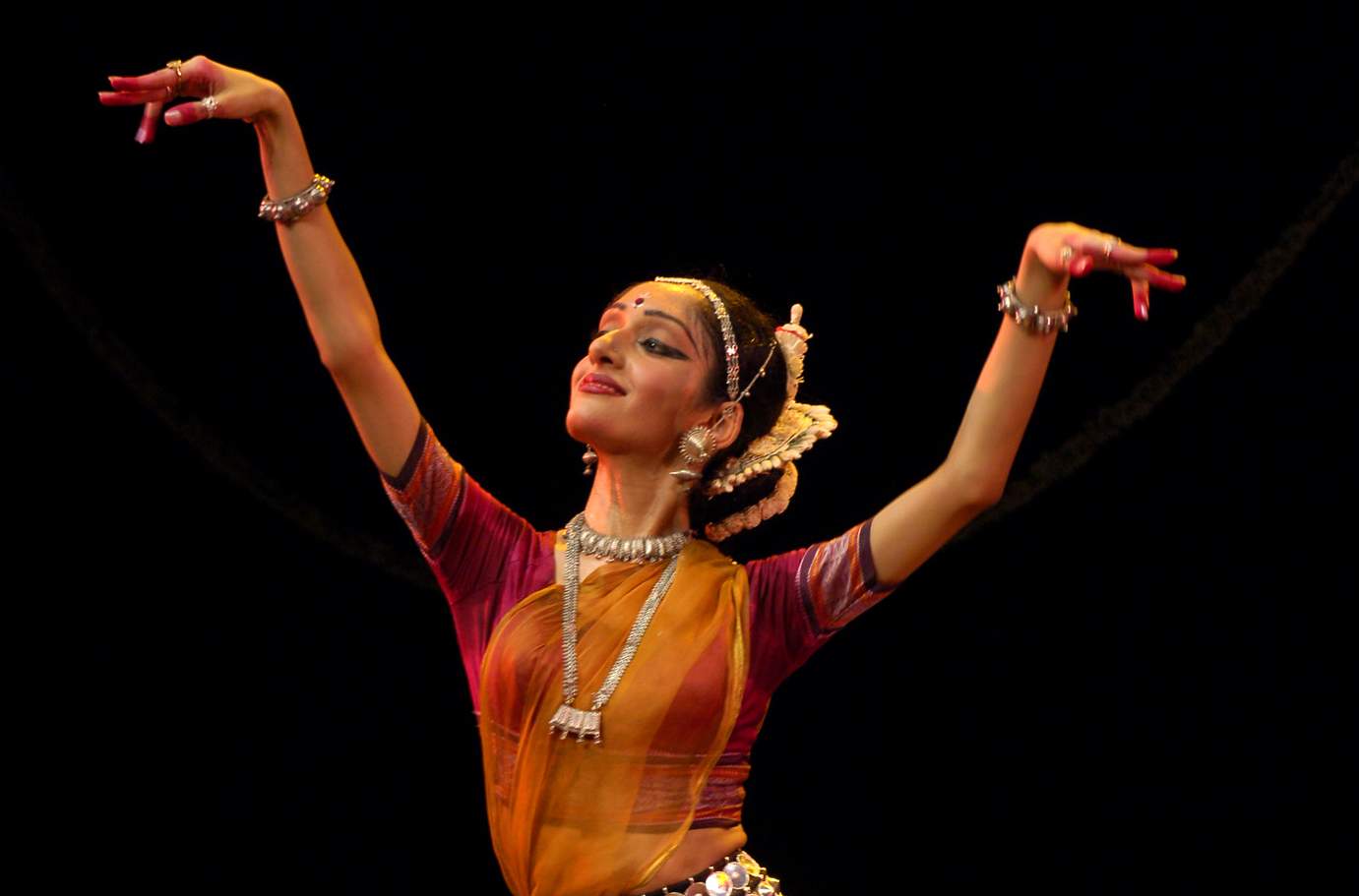 As there are no separate classes for choreography or composition in the field of Indian classical dance, the tricky part of the art is to be subjective — drawing the line between what aligns with tradition and what doesn't when it comes to choreography. But to excel at it, one must not only have the desire to create something unique, but also must have the intention of having a context for their creation," Arushi explains. Talking about the rise of Odissi performers, Arushi says, "There have not only been an increase in the number of students who take up Odissi, but their level of dancing has also improved.” And looking at the progress of Odissi, especially outside India, makes Arushi hopeful of its future.