For this 104-year-old teacher, age is definitely just a number: Read about one of India's oldest and most celebrated Kannada literary figures

As a teacher, G Venkatasubbaiah has contributed immensely to Kannada grammar and literature, and has contributed much more towards shaping the hundreds of students who have studied under him. The last class that the Padma Shri awardee took was in 1972, but even 45 years later, he's the busiest man on Teachers’ Day. Several of his students throng his house every year on the day to seek his blessings, and despite being 104 years old, he doesn't turn down a meeting with even a single one of them.

Venkatasubbaiah is one of the most renowned literary persons from Karnataka having authored several Kannada dictionaries, edited a number of books and translated many English books into Kannada as well. For his contribution to Kannada grammar and literature, he has been awarded a Padma Shri. But before all this, Venkatasubbaiah was a teacher, just like his father before him, also a well-known scholar, "My father always had a very strong influence on me. So after I finished my master’s, I pursued a teaching degree. I then returned to Maharaja College, my alma mater, to teach," he says, adding that he wasn't nervous at all on his first day as he was already known in the college for his debating skills and in-depth knowledge, so the day and the years to follow went quite smoothly. 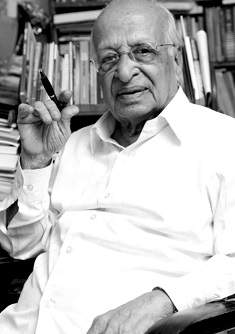 Loved teacher: Several accolades have been bestowed on Venkatasubbaiah over the years but he values his students the most

Besides his father, the other great influence in his life has been Karnataka's most celebrated poet and writer, Kuvempu. "He was my class teacher in college. I remember that he would always give me high marks in my exams. He was very impressed that I had the ability to memorise and write down an entire poem without a single mistake. He would ask me if I was really studying it well or just copying it. I told him that I loved poetry, so I made an attempt to learn it," Venkatasubbaiah explains.

The teacher doesn't give the student an opportunity to get personal with them and the students don't approach teachers anymore. It could be because the population of students is much bigger than it was in my day," Venkatasubbaiah said.

Since he shared such a close relationship with his teachers, Venkatasubbaiah also built the same kind of relationship with his students as well. The fact that the nature of teacher-student relationships has changed so drastically over the years disappoints him, "These days, there is no intimacy between the teacher and the student. The teacher doesn't give the student an opportunity to get personal with them and the students don't approach teachers anymore. It could be because the population of students is much bigger than it was in my day," he states.

He also worries that teachers these days are far more focused on exams and marks, "Those days, the subject was important. We would discuss and learn from each other. Understanding the subject thoroughly was above all else. Today, it's all about the marks. There is no real learning that takes place. Students don't have the chance to gain wider perspective or knowledge," he says. 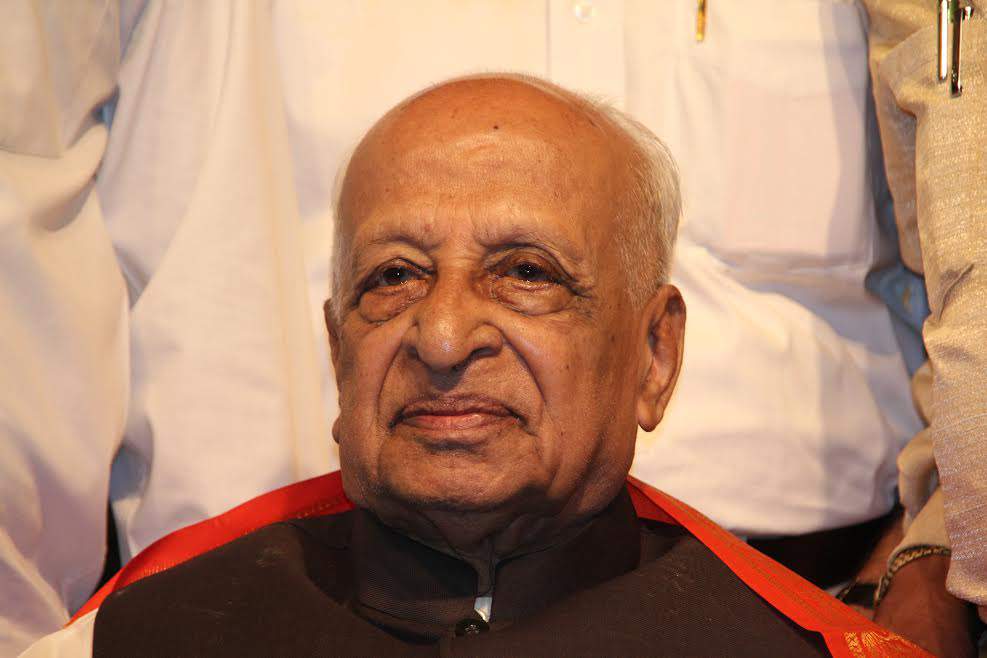 Literary Genius:For this centenarian, education is forever an ongoing experience

When asked whether he feels that fewer people are taking up Kannada as a language and if Kannada literature is is taking a hit, Venkatasubbaiah says that he doesn’t think so. Though he doesn’t believe that there is a dearth of Kannada novels, he does think that fewer people are writing essays and plays in Kannada. "It is true that many young people are not learning Kannada in schools. Now, private schools outnumber government schools and they are all English-medium. In my day, we had only Kannada," he says. However, he also mentions that he finds a lot of engineers who turn into writers and write technical books in Kannada, something he really appreciates.

Even today, Venkatasubbaiah receives at least 4 to 5 book scripts requesting his feedback or forewords and he diligently does the best he can. He has slowed down over the years though, his son Arun Venkatasubbaiah says, "Till a couple of months ago, he used to go for a walk every morning, but now he can't really do that. But he still reads a lot. He reads 4 to 5 newspapers every day, a couple of books every month, and besides that, people are always sending him books to read as well. And he always has people visiting him, from former students to friends to relatives." Even at 104, Venkatasubbaiah hasn't stopped learning or teaching or writing. For him, age is truly just a number.