Three "degree-less" students launched a start-up in one room. Now, it's helping scores of students manage their data

They had a handful of arrears when they walked out of the engineering college but faced with a bleak future, three friends, instead of falling into the rut of a desk job decided to take the plunge and set up their own entrepreneurial venture in 2010. Startups were not all the rage back then, but they held on. Seven years down the line, the three are at the helm of Etuwa Private Ltd which sells mobile applications in India and abroad. The fledgeling startup begun by N P Shameem, M Afsal and Jayadev Chandran is now a lucrative tech company.

"Stepping out of the college without a degree was a major downside. My parents were planning to send me abroad for a job. They were shattered when they knew I have not completed my degree successfully," recalls Shameem, who is now the chief executive officer (CEO) of the company. The situation was no different for Afsal and Jayadev, he tells Express.

The trio met when they joined for a CCNA course in Kannur. "We had one thing in common. We always wanted to do something of our own. And that was how Etuwa became a reality," he says.

The firm was not without its share of teething problems. "We had no office. Our room was our chamber. We met once in two weeks and discussed what to do before the next meeting." The group's most successful application; 'Etlab', is designed for institutions mainly engineering colleges and schools. The application is a one-click solution to all processes of an institution or a company.

"Our application eases a major time-consuming operation of most institutions - managing and tracking records and files. This app makes filing system efficient and smart. For example, a college can use this app to streamline and access files relating to students and staff at the touch of a button," Shameem says. 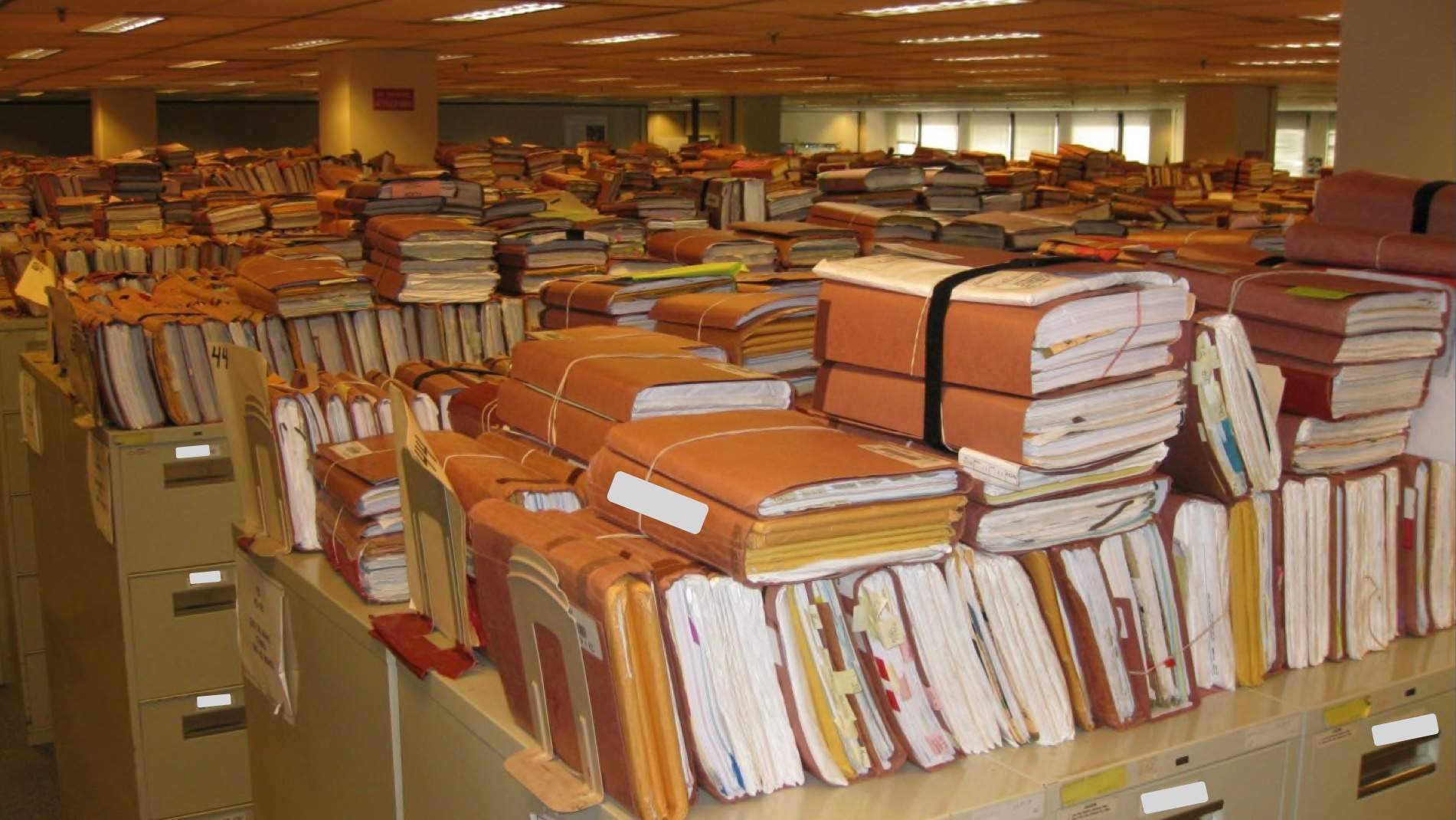 Filed and Fled: Managing files is one of the most cumbersome tasks many colleges and schools have to deal with

Information regarding any member of the organisation linked to the software interface can be accessed in a single click. These features have been made available to parents too. "This will help parents keep a tab on the academic performance of their children by logging into the application. The app is compatible with both the Android phones and the iOS," he says.

The software also has a special feature to track students. "This has helped parents a lot. "We also offer an SMS alert facility which sents texts to parents' mobile numbers as their kid reaches school. They can also trace the school bus."

Interestingly, the brainwave to develop such an app came from their own experience. "We had many papers to clear. It would not have happened if our parents had the facility to keep track of our marks and other academic details," Shameem jests.

The company has also developed applications for an e-commerce site. "We have developed an application to buy fish online for a client in Qatar," he says. Registered as a company in September 2012, Etuwa Private Ltd is one of the best performing startups in Kannur Technolodge, a startup incubation centre. Blazing a trail of their own, the team say they still have miles to go.

"We have a lot of projects lined up. Being groomed at Kannur Technolodge is tremendous. "Here we have a great team to guide us. They offer us top-notch facilities and infrastructure," Shameem said.