To prepare for the dance drama, Shreenath is doing site-specific research and reading books on that particular time period

There was a time in Shreenath Muthyala's life when film posters were his bedsheets and projector glass squares (that are usually used to display advertisements in a theatre) became lids to cover tea cups and food containers. But one thing that did not go unnoticed in Muthyala's house was his passion for art and dance, yet he was still put through dance classes. "I've heard folkloric tunes from rural Andhra and Telangana while I’ve lay on my mother's lap, while my father introduced me to the Qawwalis of Nusrat Fateh Ali Khan, the sounds of the shehnai by Bismillah Khan, and songs from the war," says the now 25-year-old. And like the artist himself says, little did he know that these would be the building blocks of a storyteller’s making. 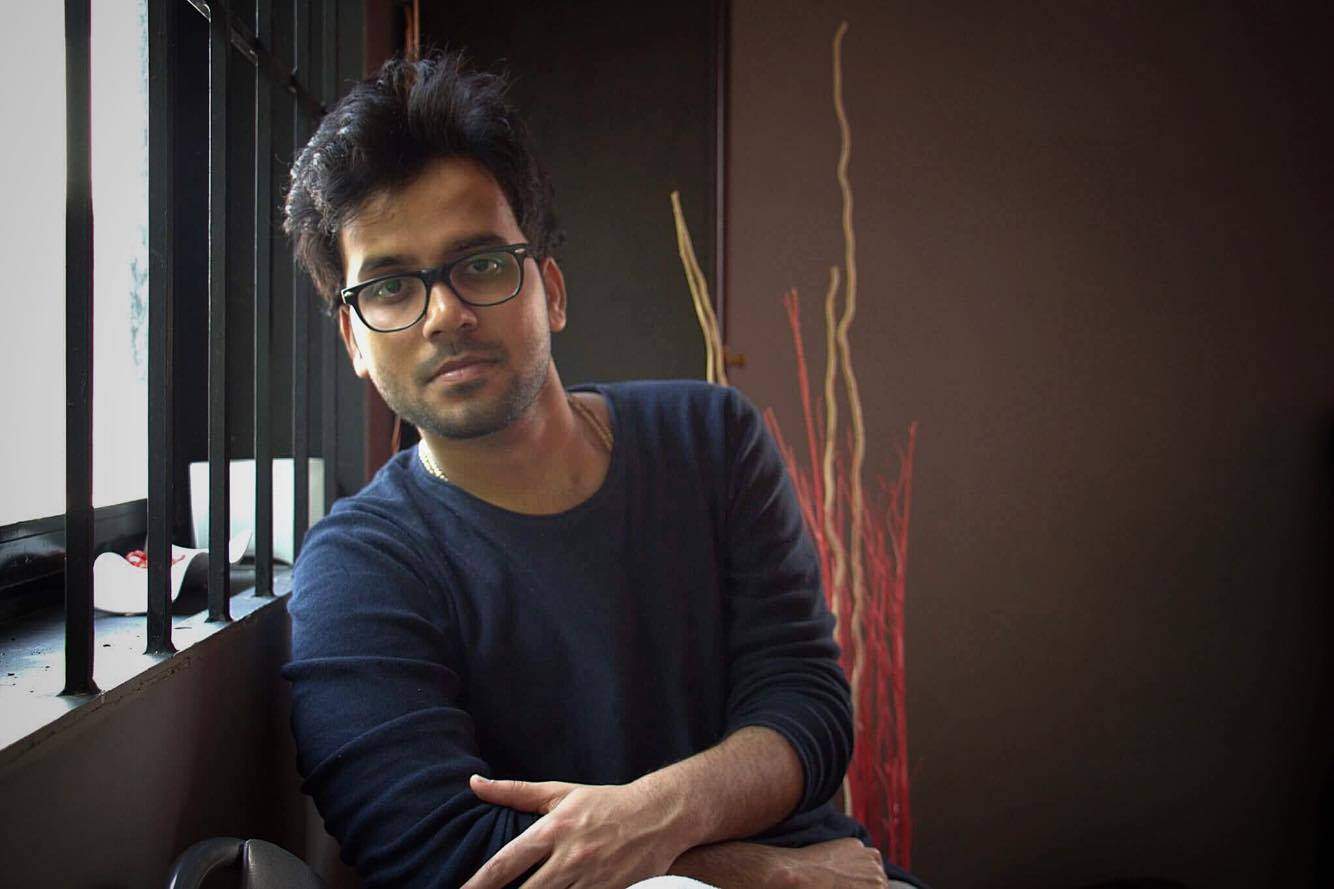 I strongly believe that the power of storytelling can change a life, a community, a country, a planet

"With such humble beginnings, I have set out on this ambitious journey of aspiring to tell the greatest stories ever told," the Hyderabad-based dancer tells us. Shreenath studied dance and choreography at the Peridance Capezio Center in New York City while juggling three to four part-time jobs to pay his tuition fee. He even used to babysit for teachers in exchange for classes. "I was more interested in choreography than dance, you know, behind the scenes," he tells us. While In India, anyone can choreograph, in the international community, content is king. "You are not judged by your age there," he tells us.

Playing teacher: Recently, Shreenath was invited to the Savitribai Phule Pune University to teach Methodology of Teaching and Dance

Finally came his breakthrough — Padam, the dance film. It received vast recognition, so much so that the Indo-American Arts Council approached him to turn it into a live stage performance for New York's prestigious Erasing Borders Festival of Indian Dance. Not the one to revel in past glories, Shreenath is already working on his next project, which is something that has fascinated him even as a child. "Since my childhood, I've been interested in studying the social conditions at the time of war," he says.

One such man-made disaster that was brought on by World War II — the Bengal Famine of 1943 — is going to be at the apex of Shreenath's next film. He insists that the attitude of the dancers should be, 'If I’m not going to tell this story, the story will die with me'. The entire film will be shot in areas where this has happened and the picture will be a grave one. "The siren of the war blaring in the background, malnourished bodies everywhere — all this in black and white," the artist informs us. But Shreenath also intends to ensure that this dance drama will not be an over-the-top presentation. "I mean, if you really want to cry, you will. You are not going to dance it out. With every moment there should be responsibility,"he  says, adding that the act is in the pre-production stage and is slated to make its debut anytime during January 2018 or even before that if we’re lucky.