Curious about how Viu's Social came to be? Read to find out what one of its writers has to say

The writer of the web series, Social, tells us about Rana Daggubati's role, writing for a web series and more

In the age of social media, which brings us closer and makes us vulnerable, things can go from one end to the other in no time. And this is the trajectory that Viu's original web series, Social aims to capture. This social media thriller is a first of its kind with 13 episodes and a new one releasing every Friday. Directed by Shashi Sudigala, who has worked with the likes of Nagesh Kukunoor, this bilingual series is written by three writers, the director, Sudheer Reddy and Gautami Challagulla, the latter of whom we had the chance to interact with.

With films there is a collective feedback, but web series make individual feedback easy. It could just be a thought, but it could trigger something in the writer’s mind

The offer to write for the web series came to Challagulla, of Posh Poris fame, in mid-July. And thankfully, she didn’t find the topic alien. In 2013, she was part of a research based on social media in urban slums. That, coupled with her background in mechanical engineering, ensured that she was not swimming in completely uncharted territory, as writing the script demanded a fair knowledge of the cyberworld. "There were so many reports and real stories that helped us shape the episodes of this web series better," says the 33-year-old writer, adding, "We picked up real-life cases and weaved it into the story with a dash of cinematic flavour." On screen: Poster of Viu's Social

The same series, which also stars Naveen Kasturia, has Rana Daggubati portraying the role of a CEO who often, through his dialogues, talks tough on matters like victim blaming. "When someone like him says, ‘We should stop telling girls what to do and what not to do’, the message is driven better," says Gautami, notably.

Binge watcher: Challagulla is a huge fan of Shonda Rhimes and she loves Grey's Anatomy

But three writers (including the director) working on one web series? A case of ‘too many cooks spoil the broth’ possibly? Gautami certainly doesn't think so. Not only does it provide the much-needed objectivity, "because as writers, sometimes, we can be a little too much in love with our own ideas," but it also brings different perspectives to the table. And if there is a conflict, the director has the veto power, which he hardly ever needs to use because they are on the same page almost always. She remains grateful to the platform a web series can provide, especially since it is not burdened by censorship and it is cost-effective. Another major advantage is that, "we don't have to pick a sellable story. The web doesn't have those boundaries” she says. 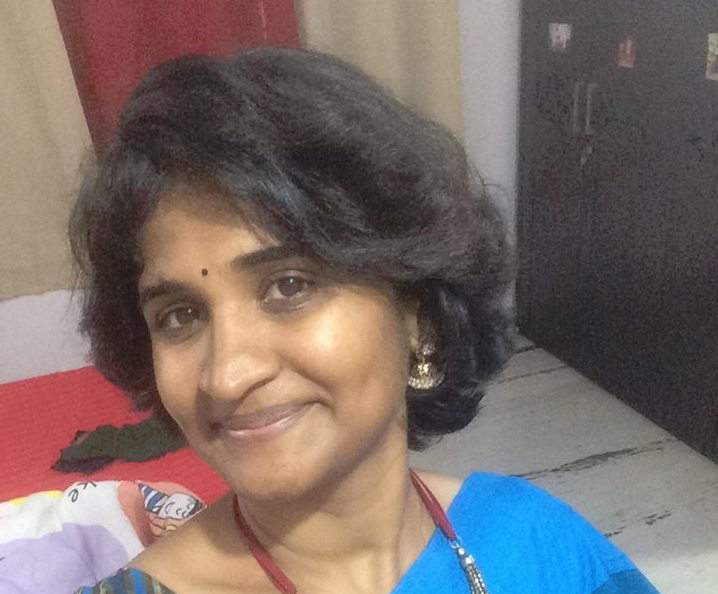 Amazon Prime and Netflix are my oxygen

And while Social is keeping her hands full, another web series that Challagulla had written for, Mana Mugguri Luv Story, is out. She now has her heart set on writing and directing her own web series. Following it up, she has also pitched in some ideas and is now waiting in the wings.