Actor Archana Kavi opens up about rediscovering herself, growing up and finding the courage to write her first screenplay

And almost two years of self-discovery later, Archana is back with the type of project she would never have dreamt of doing

Every word out of Archana Kavi's mouth is accompanied with a bit of stifled laughter. It's not the same one we hear when we watch Neelathamara reruns on TV or even like the gleeful one on her YouTube segments, Talk with Archie. This is a voice that has slowly come to terms with its own value. And yes, she has a lot to say.

But then again, she's always had a lot to say. In her own words, she started off her career as a VJ because of her ability to, drum roll please, talk a lot! So, what’s changed now? "In the seven years that I have worked within the film industry, I realised that as an actor, I was barely contributing to the filmmaking process," she says in retrospect, "Eighty per cent of the effort is done by the time we get there, and I'd never dubbed, so that was something else I missed out on. It was superficial, like you are invested, but you're not really there." 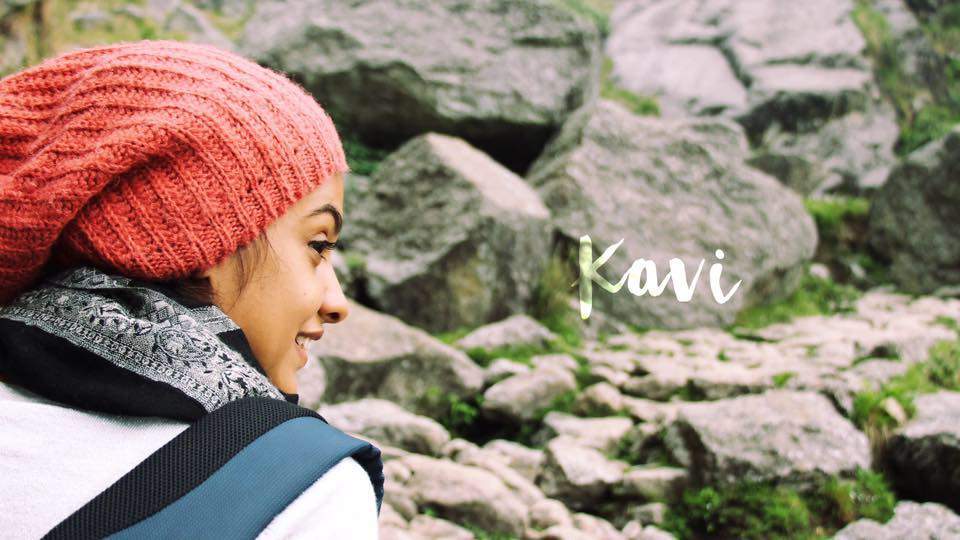 Kavi's corner: Archana introduced her YouTube channel to show her fans who she really is

So, this expert planner of all things in life, decided to go out on a limb and move to Mumbai to get away from the industry and everything that comes with it. "I was rediscovering myself with work and being a person in general," she says, "Basically, I took myself too seriously, we all do. I am not someone who should be taken seriously or scrutinised like actors often are. So, I needed this break where I could be myself and do whatever I wanted to do.”

And almost two years of self-discovery later, Archana is back with the type of project she would never have dreamt of doing - screenwriting. "I've always been thrilled to listen to people and the stories of their lives. But I never thought I could be a writer!" she says, each word ringing with that trademark laughter. With the help and inspiration of Abhilash Kumar, who wrote the screenplay of 22 Female Kottayam, she managed to prove herself wrong. 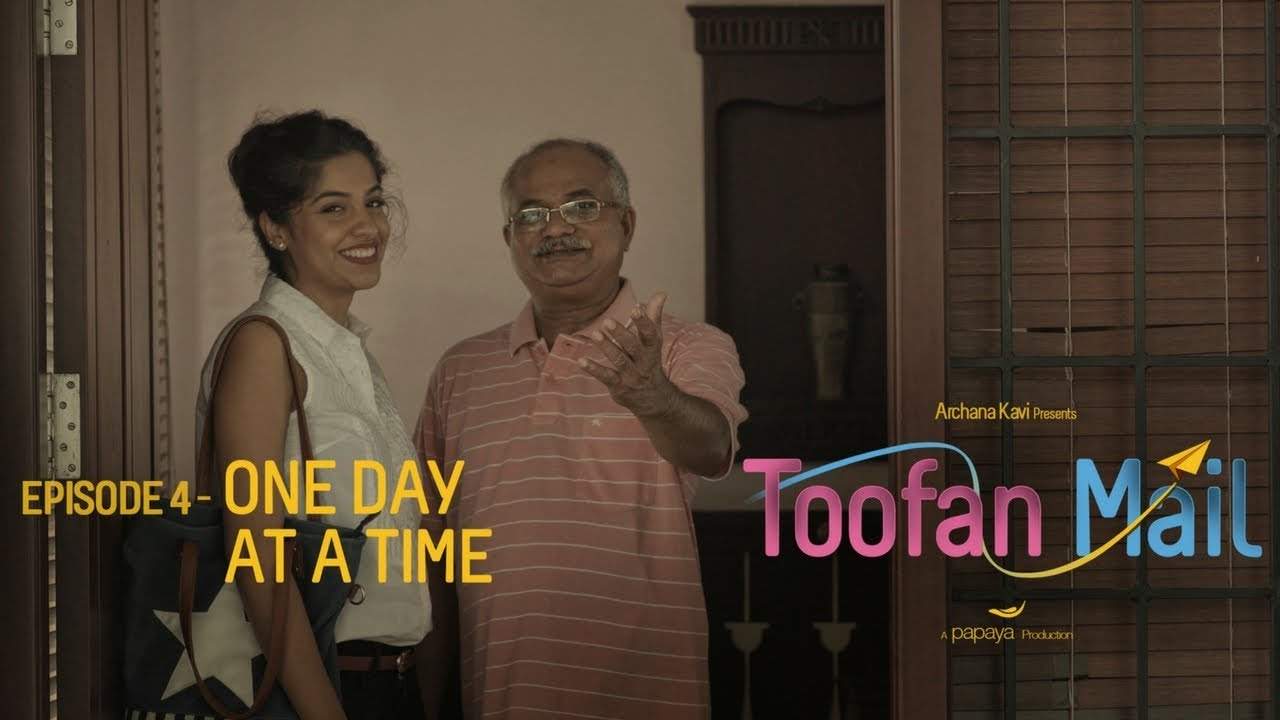 Daddy Dearest: Archana's father stars as himself in her webseries, Toofan Mail

"I've had this concept in my mind for a while," she explains, "When I realised that no one else could put it into words, I started developing a character and a plot." Having collaborated with Abhilash's Papaya Media for a while, she decided that she wanted to write a short format series titled Toofan Mail, which released on October 19 on YouTube.

"It's a very small thing, just 2 to 3 minutes long," she says, trying to quash the expectation surrounding the idea of the series. For people who watched it on the day it aired, she had created something much larger than she gives herself credit for. For the very first episode 'ASL', comments ranged from, "This is so relatable" to "This is so beautiful, wish it was longer!"

It is my hope that more women start writing. We've been listening to what the other side had to say, now it's time for us to tell our side of the story

At the heart of what Archana has created is her father, Jose Kavi, who is co-starring in the series as himself. "I was inspired by the very real and extremely close relationship I have with him," she says, "Even the director told me that it was endearing to see such a different father-daughter dynamic. In all honesty, these are just ordinary snippets from a family's life."

The show mirrors and mocks Archana's experiences of having grown up with such a 'unique' father. It's weird, she pauses to think aloud, that I had to follow all these rules when I was growing up and now my father asks me for permission before he does something! "I always loved making my parents uncomfortable by asking inappropriate questions at the dinner table just to see that adorable look on their faces. This is just an extension of that," she laughs.

Ring Bling: In 2016, Archana got married to comedian and her childhood friend, Abish Mathew

But Archana herself has done some growing up in the meantime. In 2015, she got married to comedian and her childhood friend, Abish Mathew. One begins to crack up just imagining the laughter in their house. "I laugh at the stupidest of jokes!" says Archana, "Truth be told, Abish's jokes are more structured and sensible. I am not his audience. He's got a crazy energy and I am a bit calmer in contrast, I think we balance each other out."

As time wears on, Archana's answers become shorter. Her newly discovered voice makes one thing clear, she's never going to restrict herself again. Yes, Archana Kavi has a lot to say. And after four episodes of Toofan Mail having wowed social media, it's clear that the country is waiting to listen.