British comedian Ahir Shah is here to teach you the politics of laughter. Are you ready?

The London-based comedian, Ahir Shah speaks about performing liberal comedy in the age of rising conservatism and the pressures of touring in India

When news hit the streets that Ahir Shah was in town, fans of comedy were gearing up for an hour of laughter. Those who attended his show now know that this political comedian from London won’t just make you laugh, he’ll get you thinking in between your fits of laughter. When we say that he’s one of the best, we aren’t kidding. After all, he wasn't nominated for this year's Comedy Award at the Edinburgh Festival Fringe for nothing. Shah doesn't shy away from ruffling a few feathers when it comes to politics and culture. However, when we caught up with the comedian to talk about his first performance in his ancestral country, he wasn't exactly fearless. "I hope it goes well because otherwise, word will probably get back to my Dadi in Ahmedabad!" he quips. Excerpts:

What were your expectations of the Indian audience and their sense of humour?

I didn’t really know much about the Indian comedy scene before coming over, so I didn’t come with any particular expectation. As long as I don’t get chased out of the venue by a pitchfork-wielding mob, I’ll consider the entire thing to have been a success. I suppose I have had a lot of feedback from an Indian audience in the form of older family members who have come to see me over the years. They have generally reacted with broad support tinged with mild confusion. I’ll take that.

Comedy is not the easiest career to pursue. What was the journey like for you?

Comedy is certainly a tricky thing to break into at the beginning - after all, no-one owes you a career in it, and (in the UK at the moment) supply definitely outstrips demand by some distance so it’s both tricky and necessary to work out what sets you apart as an individual early on. I was, and continue to be, very fortunate that my friends and family are incredibly supportive of this slightly weird career path. My dad was the one who suggested I try stand-up comedy. My mum became more amenable to the whole thing after I got my degree out of the way and it became apparent that I wasn’t going to starve. 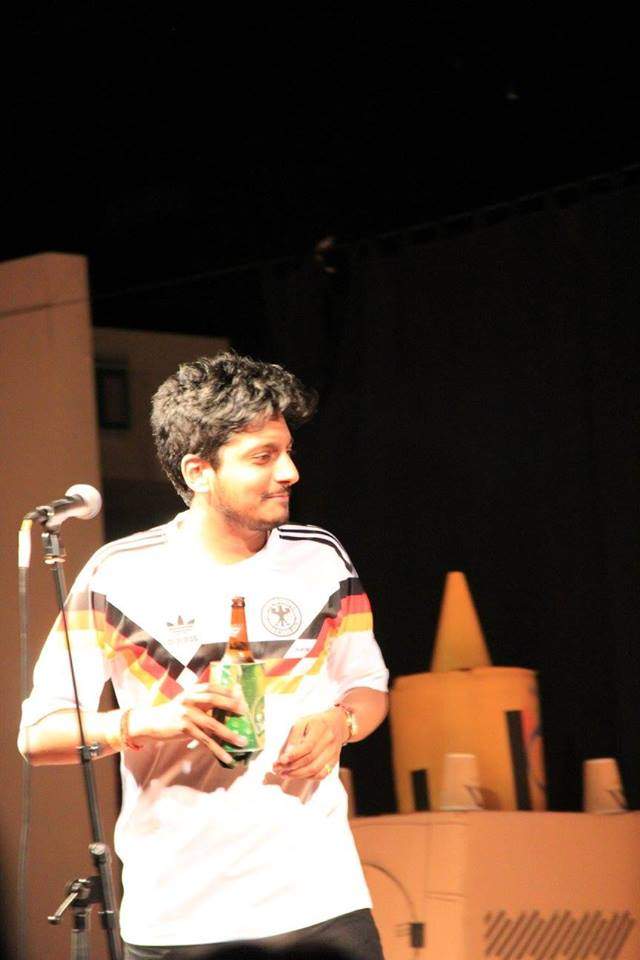 Cracking up: Shah was nominated for the Comedy Award at the Edinburgh Festival Fringe 2017

When did you first realise that you were funny?

I think I’d dispute the idea that I ever had such a realisation. I have plenty of non-comedian friends who are funnier than me and I’m certainly not the funniest member of my family. I’m probably better than those people at being funny in a structured way that I can charge money for though, and the journey through that has certainly been a blast.

Your ideologies and principles lend to your material. Is this a conscious choice?

Politics has always been an interest of mine, and I’ve certainly sought consciously to bring that into my work more and more over the years. Basically, I feel as though there are certain thoughts and ideas about politics and society that I would like to communicate and, for me, stand-up has been the most conducive medium to do so. The wonderful thing about stand-up is that all you need to do is get the laughs. If people are laughing then that’s most of the job description covered, and you’re brilliantly free to choose exactly how you make that happen. For me, it’s ranting about the sort of stuff I would generally be yelling at the news on TV if I didn’t have comedy. 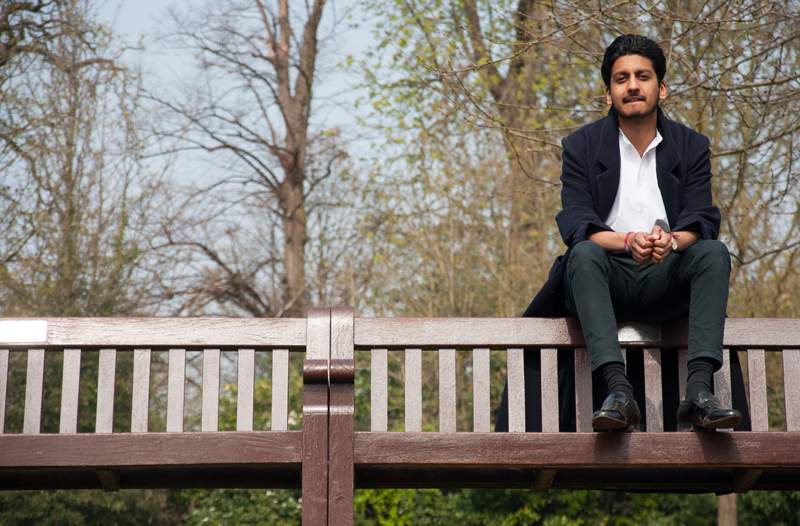 Culture talk: The comedian's work revolves around themes like culture and identity

How has your identity and culture affected your life choices and how often does it come through in your work?

I suppose, in a sense, our identities and cultures affect absolutely everything we do, so it would be pretty strange if it didn’t come through in my work. There’s certainly a conscious decision about the way I try to approach it, though. I am conscious of the fact that in societies like Britain, the voices of ethnic minorities and other comparatively marginalised groups are generally diminished and sidelined. So, I want to be able to talk about how that element of my life shapes the way I see the world and hopefully, tell a story that is often overlooked.

However, I am also aware of the fact that something like race and my Indian heritage is just one part of my life. We’re all three-dimensional and have multifaceted identities, and none of us are reducible solely to things like ethnicity or sexuality. So, it’s a bit of a balancing act — wanting to use my work to acknowledge the perspective my identity and culture give me, while at the same time, trying to acknowledge that (as with all of us) my life doesn’t wholly revolve around just that.