Aishwarya Tandon paid 17 girls from a Gurugram slum to go to school. What happened next will make you cry

Tandon started Nrinam with these 17 girls, helping them to make arts and crafts, get an education — and is looking at getting more girls out of the slums and into schools. Way to go

Women in India, especially from rural communities, are often denied the education they need and are usually married off at an early age. Some of them are even forced to beg on the streets. However, social entrepreneurship has responded to this harsh reality by empowering such women. One such enterprise is Nrinam.

Started in May 2016, Nrinam, founded by Aishwarya Tandon, has trained 17 girls over a period of seven months in various crafts. The girls have been trained in skills like embroidery, sewing, jewellery-making, spoken English and mathematics. They come from all walks of life; some of whom had even resorted to begging for a living. 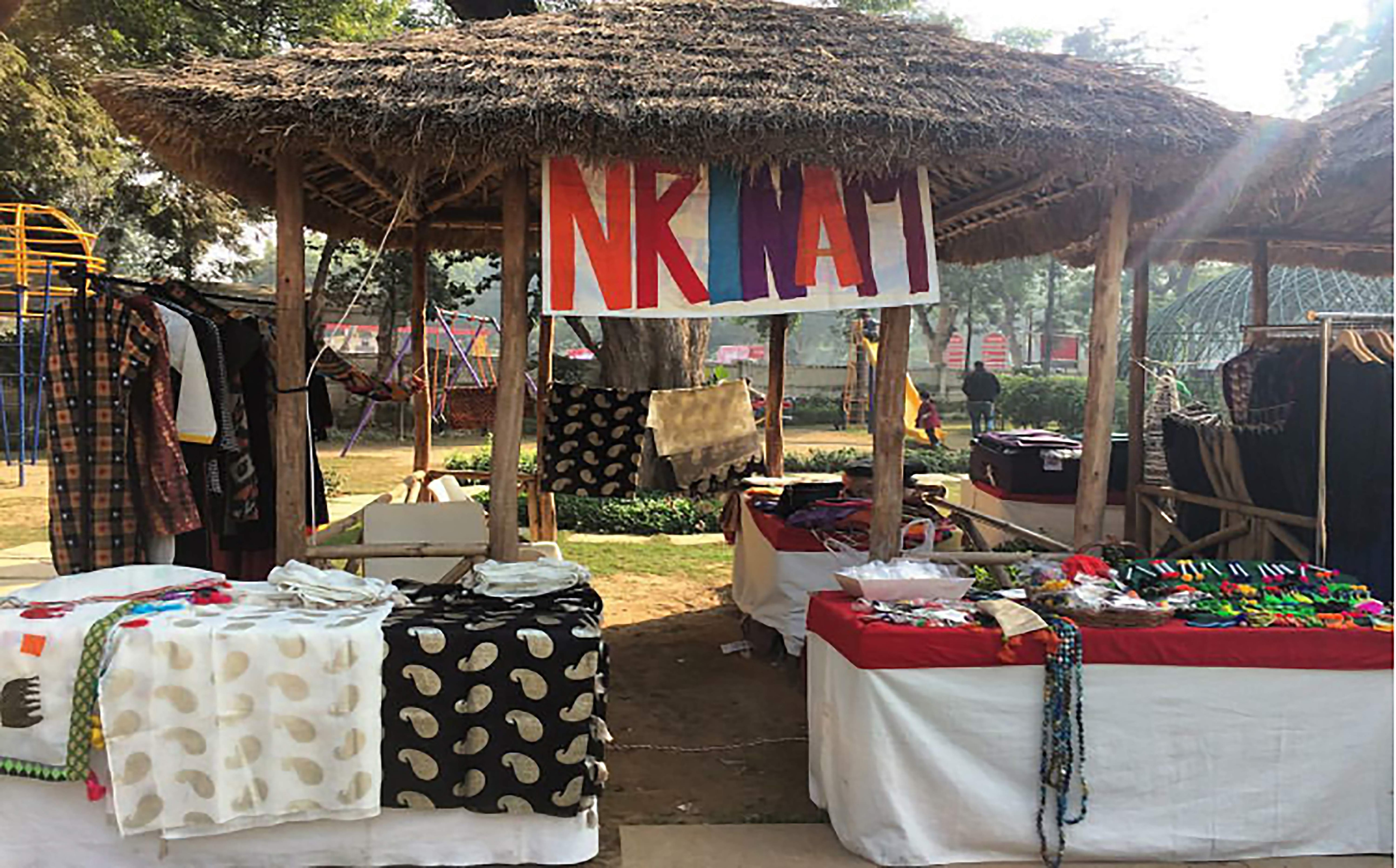 Handmade Tales: The girls were at first paid to come and learn, owing to the strict orthodox mindset of the village

“The idea first struck me in 2014, but I wanted to fund this on my own, so I did part-time jobs, and then started taking tuition. Two years later, in 2016, I had saved enough and in May I officially started the organisation,” says Aishwarya, who is a former researcher at India Policy Foundation. Currently, the 17 girls working at Nrinam are from a small jhuggi (slum) in Wazirabad, Gurugram.

The organisation’s goal is to not only teach skills to these women from the economically marginalised section of society, but to also guarantee employment

But convincing the girls to study wasn’t an easy task. “Because people here are very orthodox, it took me a while to get the girls to school. Therefore, money was the only driving force when we started. We were paying girls just to come and learn, otherwise they would lose money if they spent hours at school, as most of them were taking care of small roadside stalls. But by April, I ran short of money. Then there came a day when they collectively told me to stop paying them to come to school, and only restart once they start making products. That, by far, has been the happiest moment for Nrinam,” she adds.

As it stands against being called an NGO, Nrinam discourages any type of donation or free aid in any form. “I feel that donations will make the enterprise lethargic. Every girl currently strives to do as much as she can, in terms of product count, to increase her income. If we accept monetary donations, the spirit to earn one's own money will die. This is one of the reasons for why we’ve not registered ourselves as an NGO,” says Aishwarya. With a positive response from various corporates and the community itself, Aishwarya aims to reach out to as many girls as possible.