Dank Memes Malayalam has become Kerala’s favourite meme page. Why, you ask? Because they don't want to miss out on a single opportunity to make harmless jokes about anything

Anand Shan is one sarcastic man. With his deadpan stare and killer one-liners, the student of homeopathy and medical surgery seemed to conquer the world with a perpetual half-grin on his face. And what happens when someone like him creates a Facebook page that cracks up half of young Kerala with its politically incorrect trolls and memes? They get blocked. But Anand and his team were ready with the perfect comeback, Dank Memes Malayalam 2.0.

It all started when Malayalis across the country found themselves cracking up at pictures of well-known actors like Pappu, Innocent or Jagathy transformed into memes in their social media feeds. “I was bored and had nothing to do. I was so fed up of all these cliched troll pages that we have,” recollects Anand, “So, I decided to create Dank Memes Malayalam. It’s something new and I knew that people would accept it.” 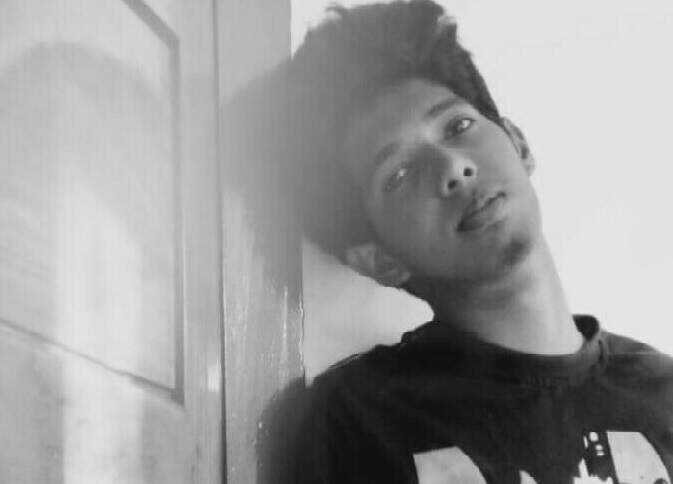 Malayalis know how to take a joke. I haven't seen anyone getting offended very easily and that’s the reason our page has been so successful

When Anand first began putting up his own content, there were very few viewers. Then good fortune struck and one of the memes went viral, attracting several followers to the page. Nithin Mathew was one such fan, who loved the page so much that he requested to become an administrator himself. "A number of people joined us that way, out of sheer love for comedy!” says Anand.

As the group grew, they had six permanent members: Varun Menon, Anzifar Abdul Latheef, Anjan Kesh, Haseeb Hakkim and Nithin Mathew. Brought together by the same idea of what was ‘dank’ enough, it wasn’t long before their definition was questioned by those seeking censorship. “We don't intend to hurt anyone or any particular community with our memes,” the team explains, “If we realise that a particular meme hasn't been taken the right way and people have been hurt, we'll discuss it amongst ourselves and consider taking it down.” 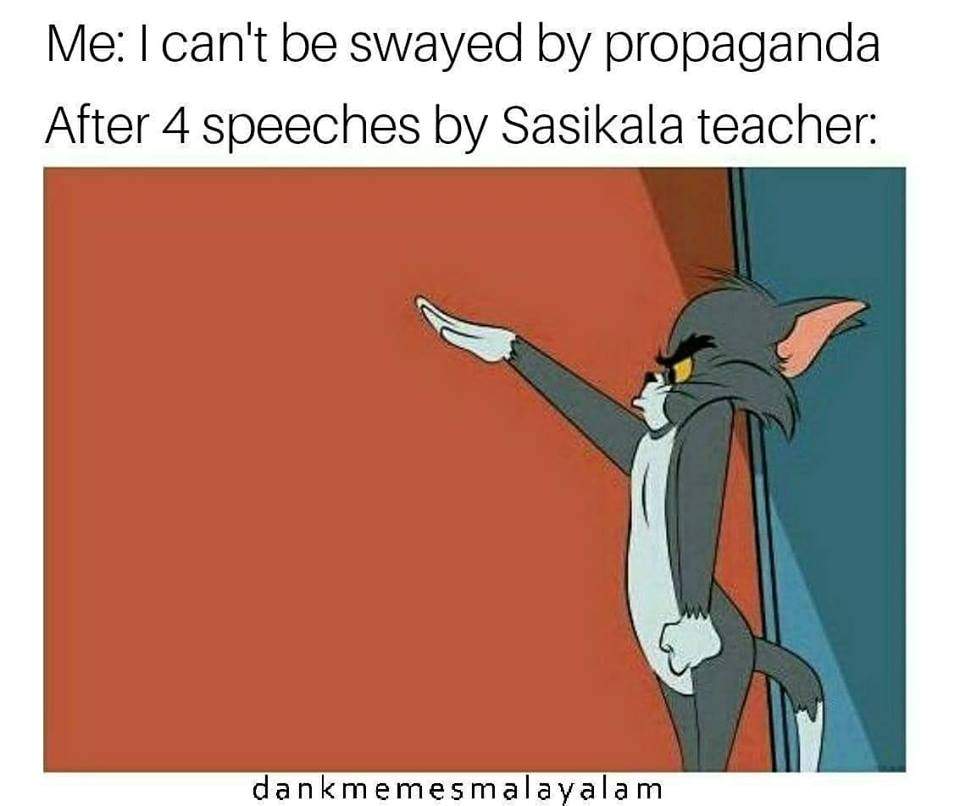 Cringe comedy: The page was created with the intention of creating cringe-worthy humour that has become popular across social media platforms like Tumblr and Facebook

Their first run-in with a scandal was during the Dileep scandal when the group posted a fake event on Facebook titled Shout free Dileep outside High Court. Amidst the uproar caused by the actor’s alleged actions, the post drew criticism from a number of viewers. The team explains, “Until we made that post, our memes were getting good responses in spite of the sarcasm being subtle. We had developed confidence in our audience and figured that they would realise that the event was a joke.”

“We don’t have a particular stand regarding politics or law, but we don’t want to miss out on any opportunity to make harmless jokes out of them,” adds Anand. At its prime, the page had more than 1 lakh followers. “There was a point when I wanted to shut it down myself. But then the viewers asked me to continue with the work. It is their support that matters ultimately and that’s what’s kept us going so strong,” he says, thankful that Dank Memes Malayalam 2.0 has already crossed 3,000 followers since its recent inception.

There are so many troll pages in Malayalam which post the same cliched content that people have grown tired of. I thought of changing that with our page

But what is it about the page that rouses such strong support from its fans? “Most of our memes have Malayalam movie references. When all the other film industries give importance to slapstick humour, Malayalam cinema sticks to natural situational humour and that is something that our audience is able to appreciate and understand,” the team explains. “The reason that people can relate is because we all grew up watching these classic comedy movies and we bring about the same emotion when it’s presented through a meme template.”

Nothing seems to wear down the mission of laughter that the team seems to be focused on. In fact, they are more than full of enthusiasm. “Suresh Gopi is my favourite person to make fun of,” says Anand, “He is literally everyone’s childhood hero and comes from a time when everything was so overtly dramatic. In this realistic era of cinema, his dialogues are a hilarious contrast. We are not targeting him. We actually love him and this is our way of expressing it.” With this sort of commitment towards humour, it looks like our Facebook feed will remain as dank as ever!