Going back to how she began writing, much before her first book Karna’s Wife gave her a cult following, Kane was a journalist who had ‘not handled creative writing — not even in a college magazine

Author Kavita Kane is a revolutionary force in Indian writing, mainly because she has brought in feminism in an area where it was much needed — mythology. Just over a month before her new book is released, she delighted audiences at the Bengaluru Lit Fest with her take on women in mythology. Her sessions attracted many girls and women. Clearly, Kane is making an impression.

Going back to how she began writing, much before her first book Karna’s Wife gave her a cult following, Kane was a journalist who had ‘not handled creative writing — not even in a college magazine! Her fondness for mythology was cultivated in childhood by a staple diet of Amar Chitra Katha books, Ramayana and Mahabharata. 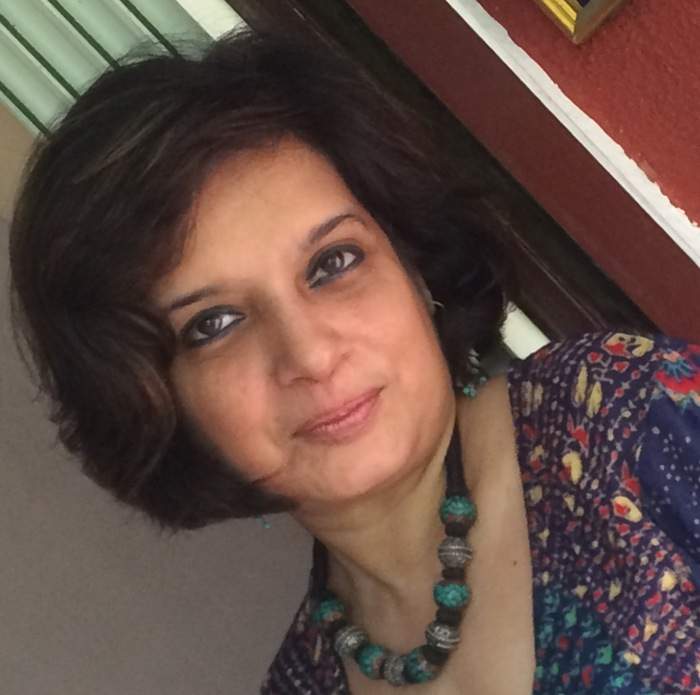 History mystery: If given a choice, Kane would love to write about Tarabai, one of the neglected characters in the Indian history

She had more fascination for the more complex, even if secondary, characters in these books than the protagonists. And she gleaned an important insight from these books which was to shape her writings to come. “I always believed that mythology can be a huge canvas for contemporary thought. It is not telling us some old tales, as so carelessly assumed, of Gods and Goddesses, but of Man and his follies and fallacies.”

How did Karna’s wife react to her husband’s role at Draupadi’s ‘vastraharan?’ Why is Surpanakha so widely censured? The more Kane read, more consumed she became by such questions which even her grandmother could not satisfactorily answer. And thus she set about answering these questions herself.

At school, besides the Austens, Brontes, Agatha Christies, Chase, Gardner, and Gerald Durrell, I had read almost all the books of Manohar Malgonkar. He was the first Indian author I read after Nehru, Gandhi and C Rajgopalchari. I had glimpsed a chapter of his ‘Bend in the Ganges’ in a magazine called Imprint. I was hooked! There have been many since then but I still treasure his Sea Hawk or The Men Who Killed Gandhi

What Kane’s writings do, very clearly, is to show readers that even mythology has become a victim of patriarchy. She says, “If women have not been portrayed in a proper light, it’s because of misogyny and chauvinism which made us all myopic and did not allow us to see these women for their enormous strength and conviction. We need to return them into their original self by again using mythology as a tool to show what they originally were.”

For now, Kane is among the few, if not the only, persons doing that. As a striking example, she adds, “We are more familiar with Kalidas’ Shakuntala than the Shakuntala of the original text.”

The very nature of Kane’s writings makes it inevitable that people will have issues with the content of her books. She is, after all, altering the existing, accepted version of mythology. She admits that readers often ask her probing questions, and she reckons it to be a good thing. “As I always say, mythology should make you think, not judge.” she says.

The question on the minds of many of her readers is whom will her next novel be based on? She reveals that the novel will be released in December this year, and also talks about one of the characters in the novel — Shikhandi from Mahabharata. “She is one of the most complex, crazed, tortured characters in the epics and worth a book herself! I have written on her first half — Amba in my forthcoming novel. And no, Amba is not the next heroine!” Her readers can keep guessing.

Will she continue to write books centred only on female characters? Here, Kane springs a surprise and says she would love to write on Ram. Watch out Amish, you might have some serious competition.