A long time ago in a galaxy not-so far far away...magical jars of chocolate, blueberries and rum found their way into the city of Kochi.  Yes, as fans gear up for The Last Jedi, the Star Wars universe has found another way to make it into the city, not through the multiplexes or overpriced merchandise, but through neatly packaged jars of desserts!

Jar Jar Winks, an obvious play on Jar Jar Binks, a Gungan military commander and one of the most hated characters from the beloved franchise, was created by superfan, Amiya Varghese. 'We bring you earthlings, the freshest baked goodies from the galaxy. DM us, Kochiites, so that our soldiers can bring you our bakes,' proclaims their Instagram handle. "Who doesn't love Star Wars? I grew up watching it and I wanted to make it a part of my business," says Amiya. 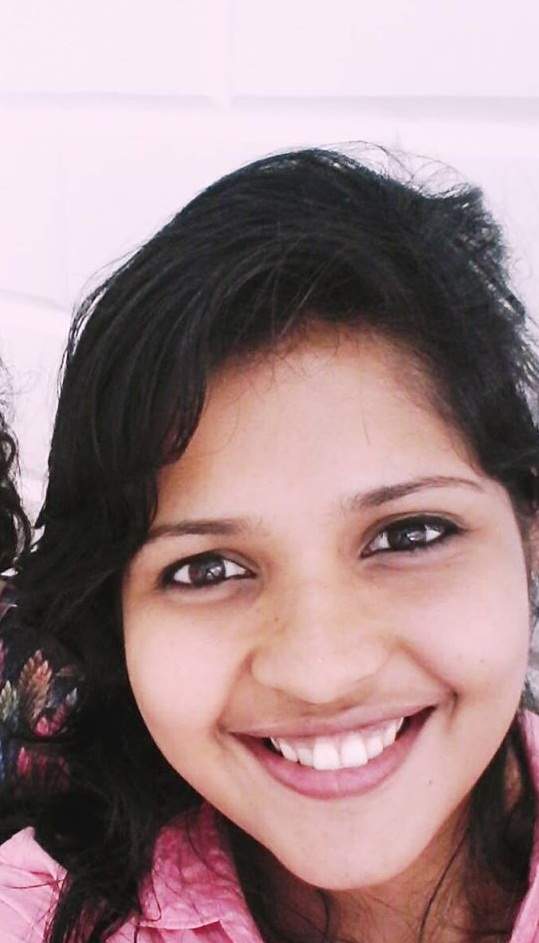 Bake sake: Amiya has always had a love for baking and desserts in general

Currently working at Infosys, she was not afraid to start small. "I've always been passionate about baking and I have come to realise by watching other awesome women that I can also not just dream, but create," she says. She gathered ideas by obsessively watching cooking shows on TLC and YouTube. Since her grandmother was a fellow baker, she had no difficulty slipping into the apron and whipping up some delicious frosting.

After finding some success through an unofficial round of exploring the market, she decided to take the concept forward with the support of her family and fellow sweet-toothed friends. "With the latest movie in the Star Wars franchise coming up, I did not have to do any marketing of my own," she says, with a less-than-subtle wink. People fell in love with the concept of the jars and it became a major gifting idea within no time.

Amiya hopes to take a break from the business in order to devote more time to her day job. "But I'll get back into it once I fall back into the groove of things," she reassures us. For now, she's excited just to grab some popcorn and watch the new film with the other fans. But she understands that she's opened a portal into the Star Wars galaxy that cannot be closed for a long time.