Life of Y: How Debashish Sengupta figured out what's on every millennial's mind

What started as a blog post for a United States-based university was food for thought for this author to base his entire book on. Just after he had finished his book on employee engagement, Debashish Sengupta was invited by a university in the US to write a blog post for them. Even as the author consented to it, he did not begin jotting down all that he wanted to write. For him, it was not just about holding a pen and paper and pouring out words. This time, it was about ensuring that a well-researched post was out there for readers. Thus, began Debashish's journey to start his new book on millennials, The life of Y: Engaging Millennials as Employees and Consumers.

“I did not start in a planned fashion. I had just completed my book on employee engagement then. I had been reading a lot about millennials. So, I thought of writing something on millennials, which was also appealing for me,” says Sengupta, who informs us that it was for an employee happiness blog that he was initially asked to contribute. “I thought I would write the first post on millennials and their state of happiness, understand what makes them happy and what makes them not,” he adds.

“I took up a little bit of research, like a pilot study,” explains the author of five books. It began in a simple fashion — interactions with 50 millennials. “I spoke to 50 millennials as to what makes them happy and what doesn't,” he says. It took Sengupta seven years of research to finally put the book together. “I first realised that there are a set of things that annoy them and I began analysing these,” he explains. 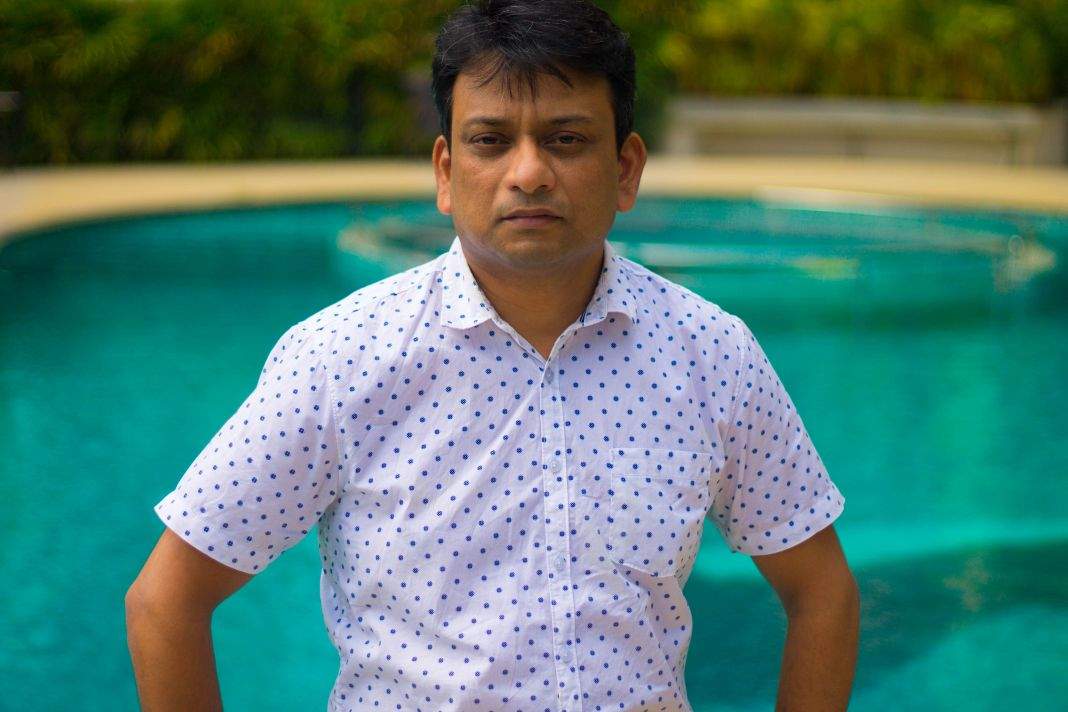 There are several chapters in the book which speak of paradoxes and Sengupta speaks of one such. “Consider the friend's paradox. Ask a millennial how many friends they have and they'll say 500, 800 or 1000. Now, what they are actually doing is referring to Facebook friends. Ask them how many of these are real friends, who will be there with them through thick and thin, and that's when you find out the truth. Most do not trust their online friends and some can't even name one,” he says.

Now, here is an example the author quotes for this hypothesis. “Mani, one of the characters, did an experiment on himself. For a week, he signed off from social media and went on a holiday to an undisclosed location.” But did his online friends check back with him? “No one bothered to check on him. He then deleted his account,” says Sengupta.

In today’s world, Sengupta explains that a live-in relationship is acceptable. The LGBTQ community is considered as well. “Relationship choices have increased, but the bonding is poor. Divorce is on the rise.There is a story of a couple who is in a long-distance relationship. The wife loses hope about him coming back. Both of them had careers to follow and it was the fault of neither. Today, there is uncertainty over the relationship. People's commitments are elsewhere,” he says.

From committed to complicated

“The book also speaks at length about a suicide case from IIM-B — a case where a girl committed suicide after her boyfriend had changed his Facebook status from ‘Committed’ to ‘Complicated’. Now, that is a paradox in a relationship,” he says.

“Why prepare them for jobs that might not exist at all?” asks Debashish. He gives nuances about kids who have confessed that they have studied engineering only because their parents wanted them to and are pursuing MBA now.

“Parents, the management and leaders must understand this generation. Preparing them for jobs could be meaningless as we are unsure if those jobs will remain at all once they grow up,” states Sengupta. He believes that millennials cannot be taken lightly and doing that could prove costly. “They will constitute two-thirds of the workforce 7 to 8 years from now. They are the ones who will have the most money. What do you do without them?” he asks.

“The idea is that you can't brush them aside saying that they don't fit the frame. Understand the unique challenges they face in their lives. Even when I wrote the book, I did it with great empathy,” he concludes.