A language he loves, Kaushik chose Spanish due to its easy-flowing speech, not to mention the demand for the language globally

While most students his age thought that it would be better to just memorise the textbook cover-to-cover to ace their exams, Kaushik Das thought otherwise. And it paid off. This Bengaluru-based student attributes his Spanish IGCSE score to watching movies! Yes, you heard that right. Kaushik scored a 98 out of 100 to become the South Indian topper in Spanish during this year’s International General Certificate of Secondary Education (IGCSE) exams.

It was in class VIII that Das started learning the language. This student of Greenwood High International School, Bengaluru, has certainly made his parents and school proud with his scores in the language. Ask him what his mantra is behind this score and he’ll tell you that it is all about fun learning. “Building vocabulary is the key. That was my primary focus as well,” he says. Das also claims that he gained expertise in the language by conversing a lot more in Spanish. 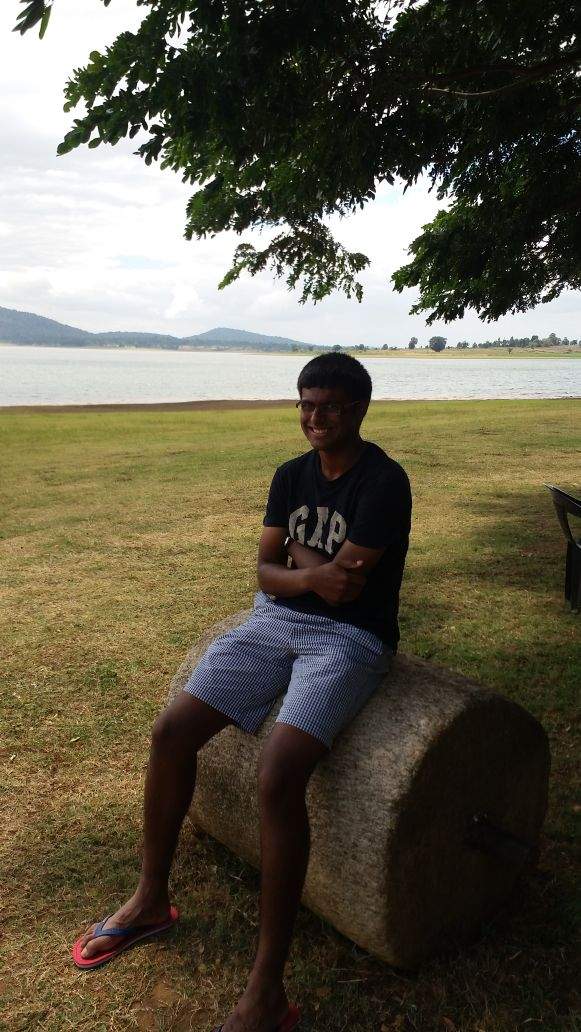 I made it a point to talk to people in Spanish at every available opportunity. If the person I was conversing with knew Spanish, I spoke to them only in Spanish

What made it more interesting for him was Spanish movies. “I had to take the test in four sections. There was an oral, listening, reading comprehension and essay component in the test,” he explains, “The listening test is all about being able to grasp the audio and answer questions based on that. Usually, the pace is quite fast. For me to be able to comprehend that, I had to practise listening to Spanish conversation. Watching movies was how I practiced the language.”

Kaushik, who is also a tennis player, was given the choice to learn foreign languages in school. “I was given French and a few other languages to choose from. The pronunciation is tough in those languages. Hence, I chose Spanish. Besides, the demand for the language is also much higher worldwide and that would help me when I’m applying in other countries,” he says.

Das has one piece of advice for those students preparing for exams. “Solving model papers that are available online helped me a lot. This makes it better. That way when you sit for the exams, it does not seem unfamiliar to be answering these kinds of questions,” he says.