Mental healthcare even for so-called privileged communities is dismal, so one can only shudder to imagine what it must be for those from non-privileged backgrounds

On World Mental Health Day, we look at some of the barriers that Dalit communities face in accessing mental healthcare. Barriers to accessibility can be numerous ranging from those related to one’s occupation, caste, class, gender, physical ability, color, networks, age, geographical location, sexual orientation, gender identity, language and so on.

It should be stated at the outset that mental healthcare even for so-called privileged communities is dismal, so one can only shudder to imagine what it must be for those from non-privileged backgrounds. Many mental healthcare professionals are trained in a Western model, making them disconnected from many of the lived realities of people in India.

In the absence of a cultural/religious/social/economic understanding of mental health, health care providers can become more of a problem than a solution. The potential to abuse the positions of power that doctors hold is enormous. Imagine a Rohith Vemula approaching a mental healthcare facility and saying “I am being harassed by my faculty. I feel targetted, bullied and discriminated against. I feel like ending my life”. And imagine a psychologist, psychiatrist, counsellor or psycho-social worker telling him “It's all in your head. Other students are coping pretty well. Work harder and you will not have any problems.” This is exactly the kind of mental health ‘care’ that currently exists in India.

The religious/caste/gender divide between the healthcare provider and patient, if premised on discriminatory behaviour, can lead to immense damage to a person’s mental well being, more so if the person is already in a vulnerable mental state. 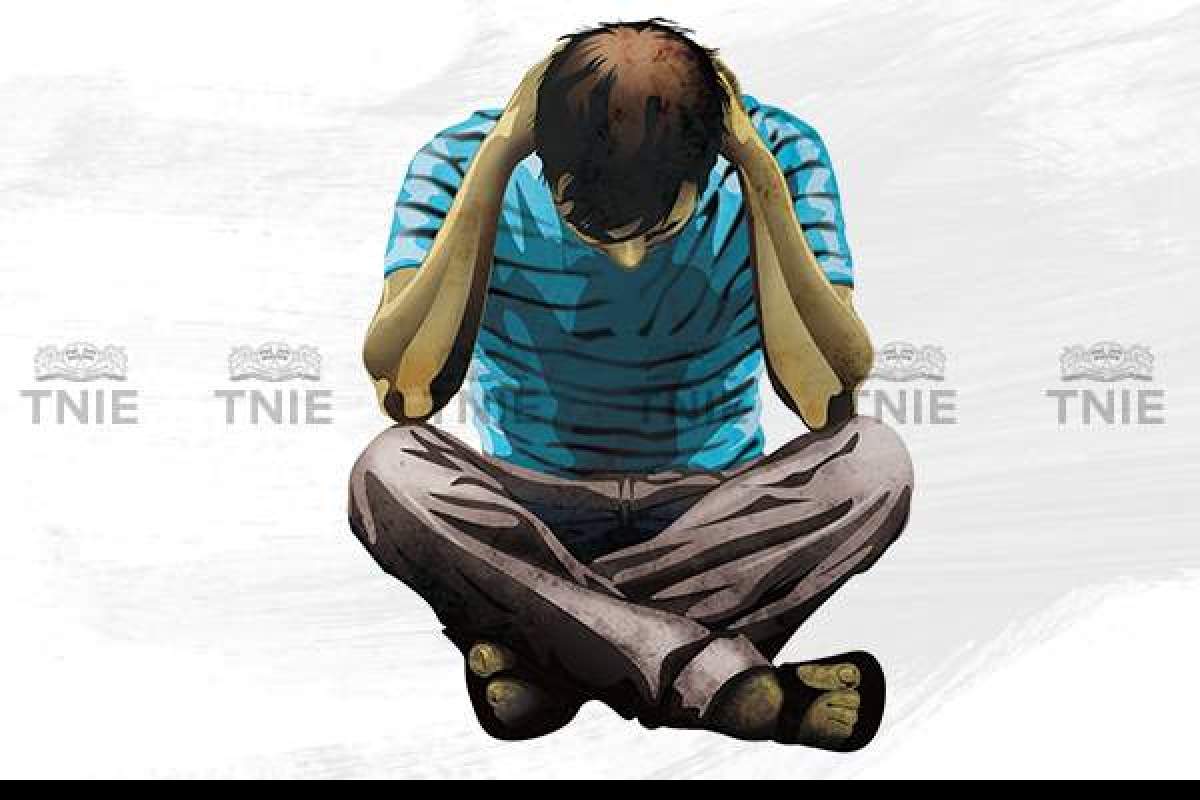 Sometimes, a patient may be labelled as having a ‘mental problem’, but this is not a serious diagnosis requiring referral or mental health counseling. It is often a way to avoid providing both medical and mental health support. In Karnataka, there is a joke among doctors about a typical woman from a lower socio-economic group who comes in with vague complaints of generalised body ache and fatigue. This is often labelled as the MKKS syndrome or the 'mai kai kal susthu' syndrome which literally translates to body hand leg fatigue. This woman is often considered a bogus patient who is sent off with some generic advice or asked to ‘eat properly’. However, if one were to consider the prevalence of anemia of almost 54 per cent and other nutritional deficiencies, in women of the reproductive age (15-49), and this is more often seen in Dalit and Adivasi women, then one can see that this symptom becoming a significant marker of ill-health requiring medical and/or nutritional support. Missing this, or worse, mocking this, comes from doctors not being connected with the larger social determinants of health.

Anaemia in children less than 5 years is 60 per cent in India. This, with chronic hunger and other nutritional deficiencies that invariably co-exist, can lead to less than expected performance of the child in school. In a caste and class ridden society, where many government schools fail to meet even minimum educational standards, the child’s disadvantages start early in life. This, with numerous other structural and systemic forms of discrimination, adds further barriers to a child’s development. If this is not picked up and addressed by the healthcare system, it only means that this becomes an additional structural barrier to a child’s development to his or her full potential.

This ‘chronic’ systemic and structural discrimination can create a sense of fatalism that can continue into adult life. This behaviour manifests in the healthcare system treating people from vulnerable communities as stupid rather than sick, and even patients accepting this discriminatory attitude as ‘normal’. The healthcare system treats the sick poor as though both the sickness and poverty are of their own making. This is quite central to how the health system responds to patients from oppressed communities. People engaged in occupations that are traditionally associated with Dalit communities and seen as unclean - such as manual scavenging, sanitation work, mortuary, handling dead bodies, etc face difficulties in accessing even basic healthcare and patient rights. One often hears patients say that they have never been touched by a doctor. During COVID times and with telemedicine, this physical distancing from a patient and relying more on tests recreates a new form of medical untouchability that sits well with the caste and class location of the doctors. 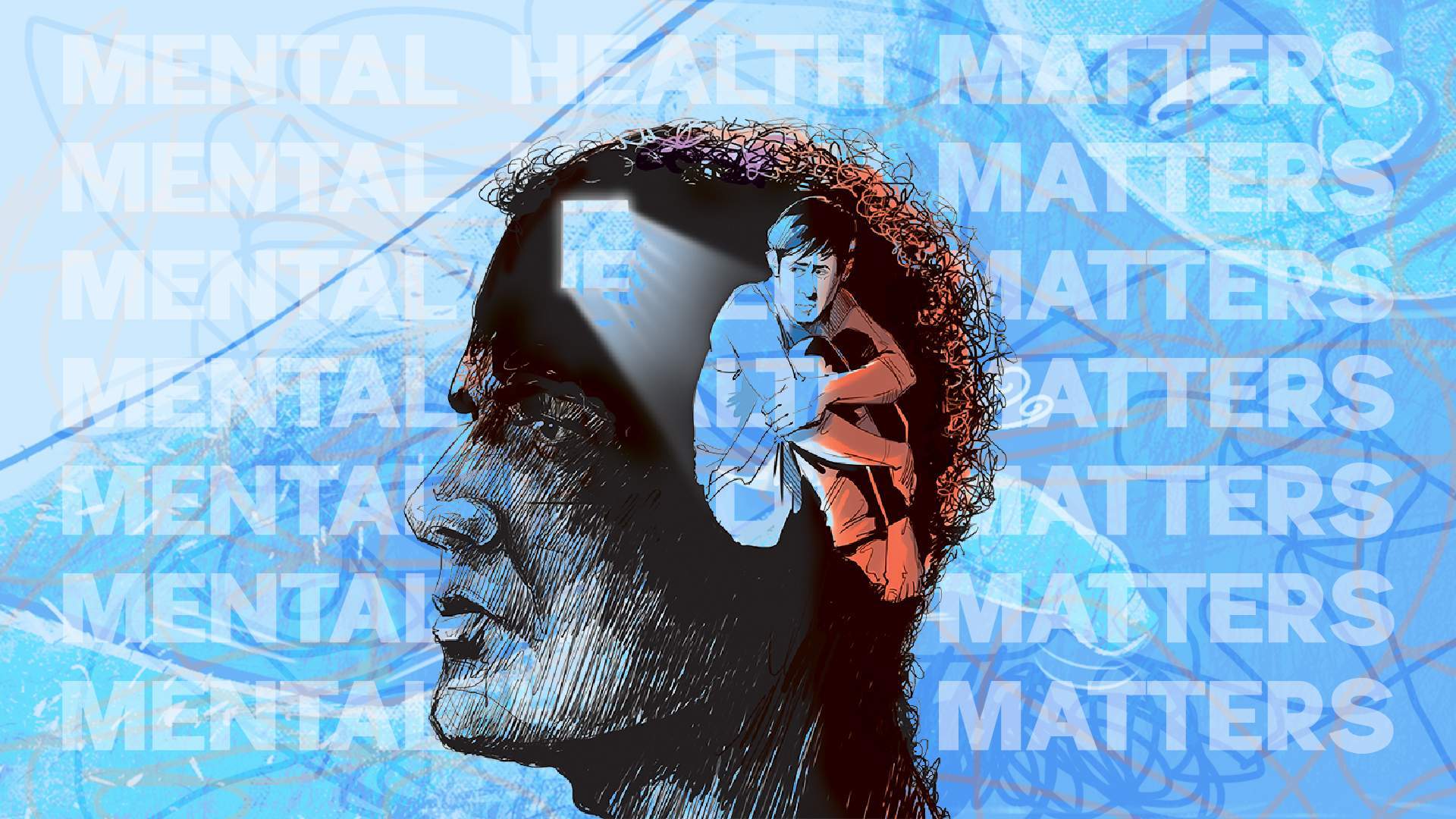 The growing communalisation in India has not left the healthcare system unaffected. Islamophobic comments and dehumanising ‘jokes’ are not at all unusual and one can hear these being bandied around in doctors' social gatherings. This is offensive, to say the least, and actively contributes to the denial of healthcare rights to patients. An example of this communalised hatred is Dr Aarti Lalchandani, the Medical officer of the Govt Hospital (Medical College Kanpur, UP) who, at the peak of the COVID pandemic was caught on camera making derogatory and hateful comments, falsely attributing the COVID-19 pandemic to the Muslim community. A letter had to be put out by a group of 221 concerned individuals criticising the doctor's statements. Her behaviour is not isolated. She has not taken recourse to medical knowledge on how a virus functions in a pandemic, but to her own deep-rooted prejudices. Placing vulnerable individuals and communities at the mercy of such practitioners puts them at risk of serious harm to their physical and mental well being.

A doctor who is disconnected from the social realities of a patient can end up causing more damage than good. For instance, a vegetarian doctor may advise a patient to eat fruits and vegetables. If the patient is also vegetarian, then this advice is not of particular concern. But if the patient is someone who enjoys eating meat, then this advice is conflicting and downright unethical. Some doctors even go to the extent of asking patients to give up meat because it's ‘bad for health’. This advice is not only incorrect, it in fact impinges on the nutritional/cultural rights of the patient. It creates a situation where the patient may avoid eating what the rest of his family/community eats because ‘doctor said’!

The mental health of the healthcare providers also needs to be addressed especially during these COVID times. If the providers themselves carry deep-rooted cultural, gender, caste and religious prejudices and biases, these can be damaging to their patients' mental well-being. Psychologists, psychiatrists, counsellors and psycho-social workers need to be trained to understand and address where their practices are based on sound scientific principles or their own caste/class/gender locations and sexual orientation.

While it is true that junior doctors and nurses face several problems and these need to be addressed, the idea that these are the only workers in the healthcare system needs to be dismantled. Concerns of paramedical workers, non-teaching and administrative staff also need to be addressed. However, the group of frontline healthcare workers that are most invisibilised and exploited is those who are the housekeeping staff, ASHA workers, sanitation workers, ambulance drivers, workers in mortuaries, burial grounds and crematoria. These workers are overwhelmingly from the Dalit community, exploited, underpaid, on contract, abused and denied even basic protection against occupational hazards. During the pandemic, this has become undeniably stark. The workers are not even given basic protective equipment and continue to function without basic labour rights. 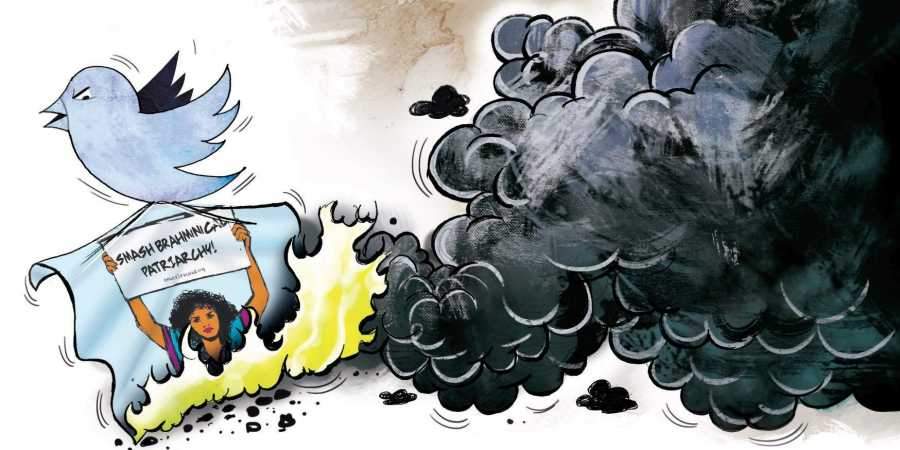 Understanding all these issues are important because they throw a spotlight on why doctors and healthcare systems should be more connected with people’s lived realities and how disconnectedness can affect patients in multiple ways, often adversely.

Right now, the health system is a huge part of the problem of discrimination and actively contributes to it. However, itt certainly can become a crucial and central point of a larger structural and systemic change. Mental healthcare has to move away from the narrow class, caste and gender confines of mental healthcare professionals to the healthcare system at large, and even more so to a larger society.

Just as there are maternal and infant death audits, there have to be investigations into complaints on discrimination, denial of care and negligence by the healthcare system. Representation of oppressed communities at all levels of the healthcare system from policymaking, administration, management, clinical work, nursing is crucial to make the health system more responsive to larger social issues. That healthcare personnel who, because of their prejudices, undermine the health of patients, should not be allowed to practice patient care.

On this World Mental Health Day, we encourage healthcare professionals to commit to the better mental health of all patients accessing healthcare facilities. Hopefully, the system changes to make healthcare a way to ease mental health issues rather than add to them.

The opinions expressed here are the authors' own