Gandhi's Ramrajya in 2019: The Modification it went through, from good justice system to Hindu Raj

Sociologists and political scientists have, at times, called Gandhi an idealist. His idea of Ramrajya might have been utopian but the ideals that supported the idea was implementable

The government has, time and again, claimed that their Supreme Leader has been working to transform India into Mahatma Gandhi's vision — that of Ramrajya. But like any other vision, this too has been modified over time. What Gandhi wrote about and named Ramrajya was a utopian welfare state — "sovereignty of the people based on moral authority". But India 2020 seems to be gunning for the Rule of Ram — a Hindu state, run on Hindu principles of truth, justice, and order. Such is the Modification.

Gandhi wanted a secular state, not 'Hindu Raj'. "I mean Ram Raj, the kingdom of God. For me, Ram and Rahim are one and the same," he wrote in Young India on September 19, 1929. The nationalist proponents of Ramrajya seem to be propagating is quite different. After miscreants broke down the Babri Masjid which stood on Ram's Janmabhumi (birthplace), the idea to establish a kingdom based on Hindutva and order driven by Hindu beliefs has been gaining momentum. Gandhi wanted to implement the democratic set up of the ancient epic, not the belief that Ram will actually rule the world. "The ancient ideal of the Ramayana is undoubtedly one of true democracy in which the meanest citizen could be sure of swift justice without an elaborate and costly procedure," he talks about better and swift justice and we still have cases pending for decades. But we are really close to a Ramrajya, even though it is a different one. 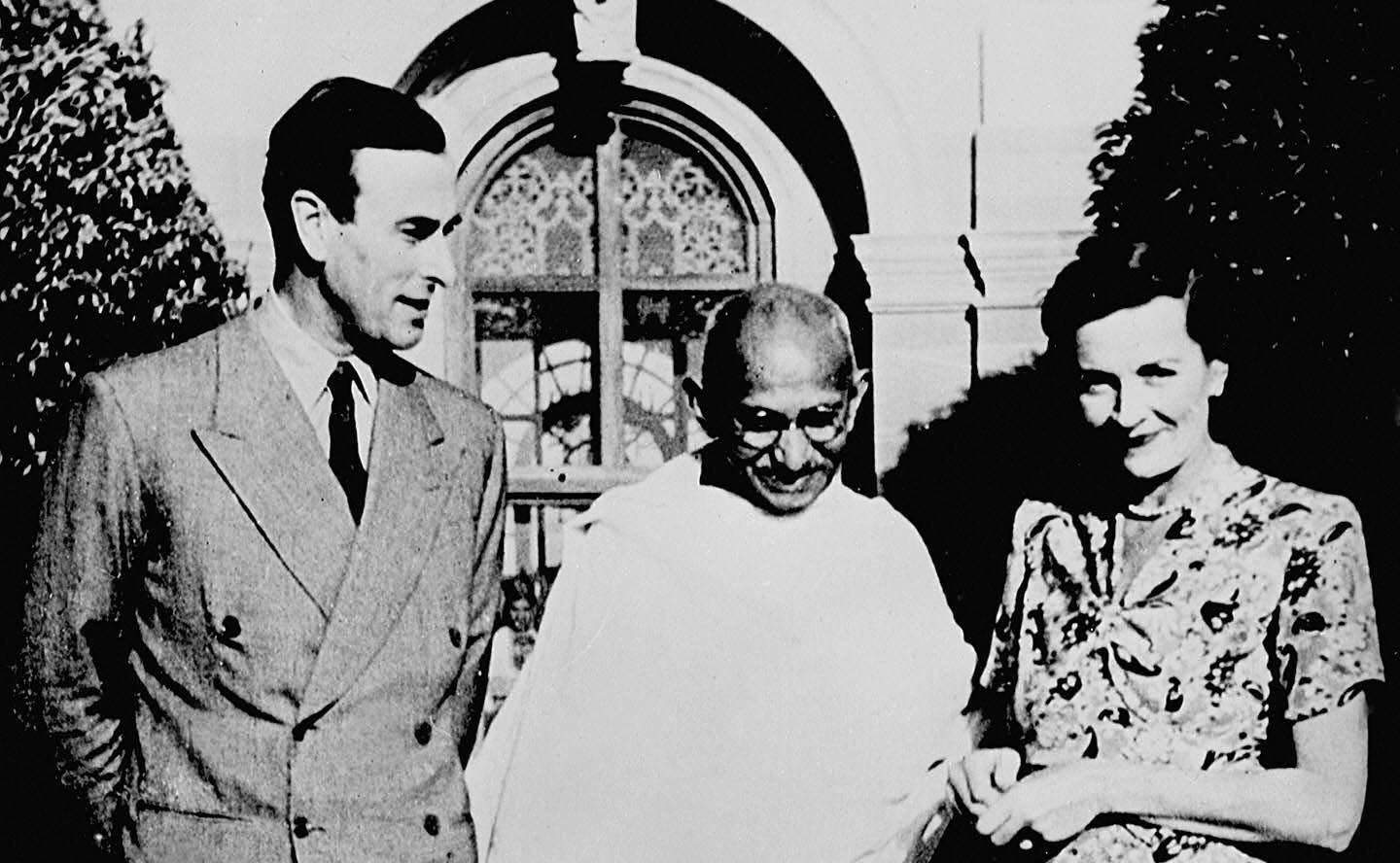 Sociologists and political scientists have, at times, called Gandhi an idealist. His idea of Ramrajya might have been utopian but the ideals that supported the idea was implementable. He wanted a political system that was tailor-made for India. India is a much more diverse nation as compared to the UK or the USA. The country has far too many people and all of them have thousand different religions and speak hundreds of languages in innumerable dialects. It seems fairly logical that it would call for a different structure of political system, not just borrowed bits from various other constitutions.

“By political independence, I do not mean our imitation of the British House of Commons, the Soviet rule of Russia, the Fascist rule of Italy or the Nazi rule of Germany…We must have ours, suited to ours … I have described it as Ram Rajya, that is, the sovereignty of the people based on moral authority.” He wrote in the Harijan — January 2, 1937. The neo-nationalists and proponents of Hindutva like Yogi Adityanath and Pragya Thakur propose a different Ramrajya. One that is polarised and exclusive. Modi himself during his campaign in 2014 used Ram in a very different light, "This is the land of Lord Ram where people believed in 'pran jaye par vachan na jaye' (one may lose life but cannot break a promise). Can you pardon those who broke their promises?" 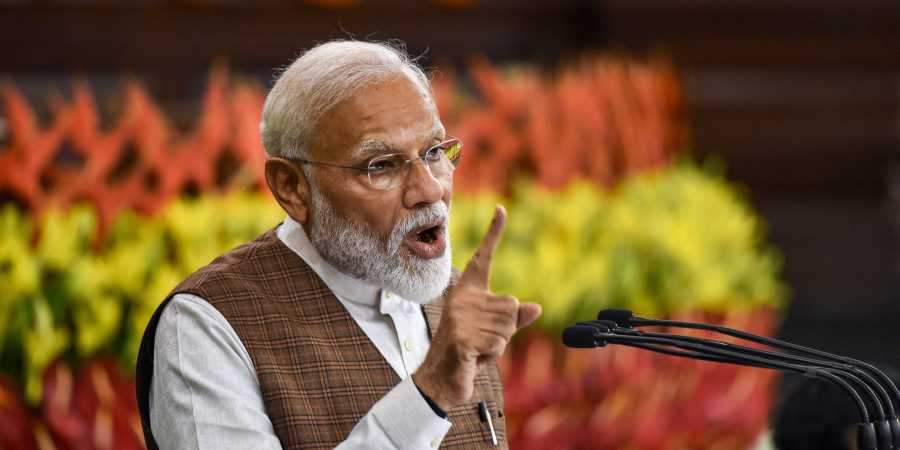 While the current government pushes for 'Ram, Ramayan and Ramrajya' it is pertinent to note that Gandhi had himself dismissed the idea of Ramrajya when India was on the verge of Independence.

“There can be no Ram Rajya in the present state of iniquitous inequalities in which a few rolls in riches and the masses do not get even enough to eat!” he wrote in the Harijan on June 1, 1947. The situation has not changed. India's top one per cent owns 73 per cent of the country's wealth, it has only been a downslide, said an Oxfam survey earlier this year.

Gandhi also described Ramrjaya as "the land of dharma and a realm of peace, harmony and happiness for young and old, high and low, all creatures and the earth itself, in recognition of shared universal consciousness.” Here, dharma is not just religion as some people might have the aam aadmi believe. It is the way of righteous life that Sashtra, the Quran and the Bible have all preached. The leaders proposing Ramrajya always have a religious undertone in their speeches — be it Yogi Adityanath or Rajiv Gandhi's promise to establish Lord Ram's rule if he won. Rajiv's campaign from Ayodhya in 1988 that had Arun Govil, an actor who played Ram on-screen, campaigning in his Ram costume opened a gateway to religious polarisation and elections being fought on that issue.

(The views expressed are the author's own)