Rise of the Right: Why we should not be surprised at who is governing us

This is the first time post-World War II that the right-wing has consolidated power to this extent across the globe. The people want a state with robust government intervention which can protect them

Right-wing populist politics is on the rise — not just in India but across the globe. The liberals instead of shouting their hearts out in protest, must stop and try to understand what has caused people to participate in this global march for right-wing populism with orthodox and conservative groups. We claim to live in a more liberal world but at the same time, it is an undisputable fact that the world is increasingly leaning towards conservative and orthodox politics. The reasons may be varied but the end result remains the same.

Be it in India, USA, Brazil or the rest of the world — right-wing governments are sweeping elections, right, left and centre. Pun intended.

The right ideology has gone through five distinct phases in history.

a) The reactionary right sought a return to aristocracy and established religions.

b) The moderate ones distrusted intellectuals and sought limited government.

c) The radicals favoured a romantic and more aggressive nationalism

e) The neo-liberal right proposed to combine economic deregulation and market economy with the traditional right-wing beliefs in patriotism, elitism and law and order. The right-wing ideology might have originated with traditional conservatives, monarchists, and reactionaries but we have also witnessed the extreme right-wing movements of the Fascists, Nazis, and the rule of racial supremacy. And this is the first time post-World War II that the right-wing has consolidated power to this extent. People are preferring these populist politics and political analysts suspect that this is because of the frustration, anger and discontent that has piled up over the years against the socialist and liberal governments — mostly governed by the elite of the society. The proletariat are outraged about corruption, increasing crime rates, immigration and the form of globalisation and development that they allege only benefits the privileged.

Over the course of time, the major issues have shifted from the socio-economic spectrum to nationalism, which bring shows of power and a need to denounce elitism. The economic stance has also evolved, sometimes theoretically conflicting — they support a market-driven economy but also employ pro-poor policies to support the idea of a welfare state. There are similar traits across the world.

The BJP-led NDA came to power in 2014 with a historic win riding on the promise to end the reign of corruption and scandal that the country was riddled with and the disgruntled voter opted for a pragmatic leader who they hoped would show them the way forward. In the next five years, they also addressed the issues of illegal immigrants and laid emphasis to communal issues that allegedly caused a wide gap amongst people of different faiths. "Political parties, many-a-times, come up with issues like religion, race or any controversial issue for that matter to deflect from the major economic agenda which might not resonate with the median voter. This is a way to bring the majority on your side," said Dr PG Babu, Director of the Madras Institute of Development Studies (MIDS). "The political parties, be it the left, right or centre, come to us with a maximum of two or three core issues, even if it is multidimensional. And no matter how they colour it, the issues are almost the same," he added. 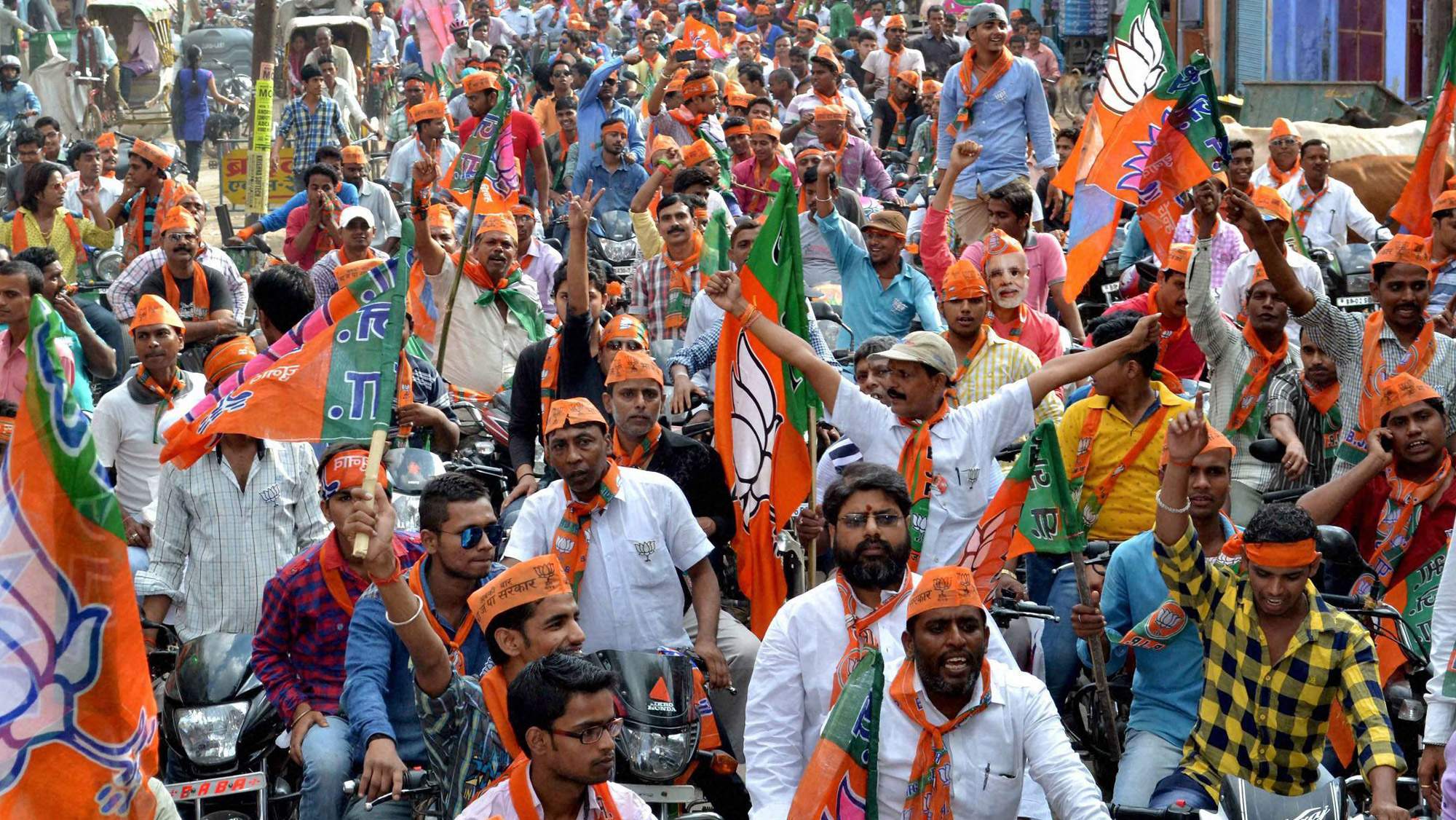 Sweeping 'em out: BJP supporters at an election rally in Muzaffarnagar (Pic: PTI)

If we look at the countries that have a populist right-wing government in power now (Russia, Turkey, India, Israel, Hungary, Poland, and the United States), we find a few similarities. Just as corruption was a major issue for the NDA in 2014, so was Jair Bolsonaro's, the former army man who won the presidential election in Brazil last year. He rode on the issues of extensively high crime rate and wide-ranging corruption and the ensuing scandal that had the country's previous president, Luiz Inácio da Silva, sent to prison. Trump too based his campaign on reducing crime rates even though they were at a historic low before and during his campaign. "The reason why these issues connected with the public and helped them win might have very localised reasons and most likely differs from country to country," Babu explained. 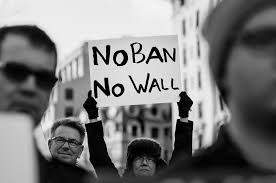 Breaking the Wall: Citizens protest against Trump's ban on Muslims and immigrants

Immigrants flooding their land was a pertinent issue for Sweden — it was directly related to the rise in crime rate and dependence on the state's welfare schemes. But immigration was at an all-time low just before Donald Trump began to ride the Republican bandwagon. Even then the promise of building a wall on the Mexico border made him popular. Also, widespread and uncontrolled unemployment was blamed on the immigrants and there was a prevalent perception that they were the reason that Americans were unemployed. Trump's promise to bring trade back from China to cities like the now-deserted Detroit, made some sense to someone.

Dr Richard Youngs, a senior fellow in the Democracy, Conflict and Governance Program at Carnegie Europe in the book The Mobilization of Conservative Civil Society, stated that the rise of the right-wing powers has been facilitated by social movements. "Such groups have increasingly found a voice in countries from Poland to Thailand to India - their influence coming from ordinary people rather than politicians," wrote Youngs in an analysis for the BBC. 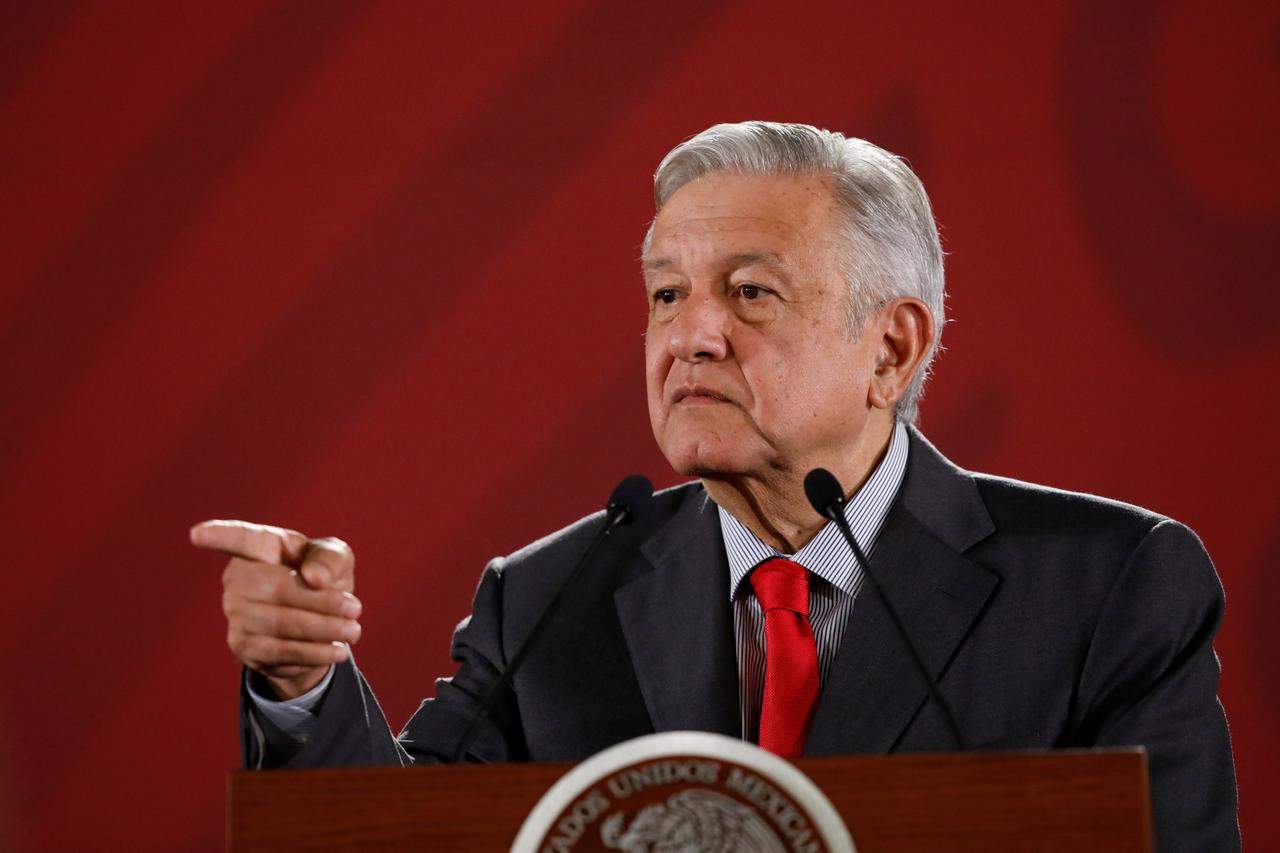 More to it that meets the eye

The rise of conservatism in a way that associates this movement with populism, nativism, nationalism, right-wing extremism, illiberalism, and authoritarianism. The case studies in Youngs's volume suggests that "more care is required in distinguishing between these different trends." There might be some evident overlaps but these phenomena cannot be reduced to a simple trend. "The ubiquitous press coverage generally approaches the topic through the lens of anti-immigrant positions and populism, but the growth of conservative civil society is far broader and more varied than this implies," Youngs wrote.

A cocktail of religious sentiments and nationalism finds more emphasis than economic and libertarian ideological aspects in the recent rise of conservative civil society. The gap between the left and right is rather slim now when it comes to economic issues. "If we look at the current period, we see almost everyone talking about similar economic issues in some form or the other. Both the left-wing and right-wing parties will eventually come to the same median voter during the elections," explained Babu. 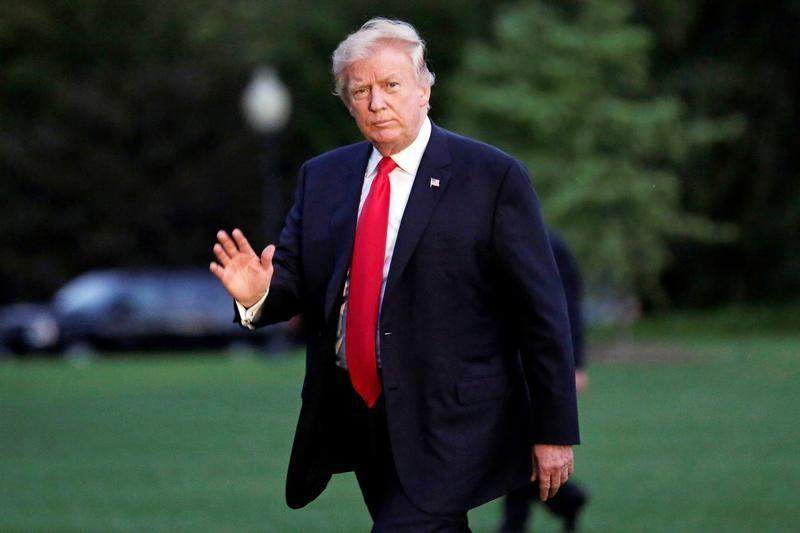 Gearing Up: US President Donald Trump waves as walks on the South Lawn of the White House upon his return to Washington (Pic: Reuters)

Be it India, Thailand, Turkey, Poland or the US most of the conservative activism has had essentially one goal — to find protection. The people, in almost all instances, want a stronger and bolder state with robust government intervention which can protect them from external economic changes, from socio-economic change or even from evolved moral codes. But the bold and protecting government that they demand comes at a very high cost of bans, censorship and imposition. But extensive research is needed in this field to actually ascertain the implications of the rise of these orthodox groups that subsequently helped the rise of the right-wing governments on a global scale. The liberals need to reflect on where they went wrong over the years they were in power.