Yes, 8-year-old Zainab was from Pakistan. Here's why every Indian should take it personally

Being a citizen of a progressive country, we should express solidarity and help to unify against such atrocities irrespective of political boundaries

Nirbhaya was brutally raped and murdered in New Delhi, India on December 16, 2012. The whole nation was in a shock and people across the country showed a great deal of solidarity to protest against that heinous event. Now six years later in 2018, another girl who's a minor, has experienced even worse and has been strangulated across the boundary of our country in Kasur, Pakistan.

But should the fact that this happened in Pakistan change our way to look at it. I hope not. I really hope not because this isn't about nationality, it is only about humanity. Brutality and crimes against women know no bounds, and in this case, no boundaries.

Crimes against women should not be tolerated irrespective of religion, caste or nationality. Laws against child abuse are not given priority still, it’s a pressing matter. We need to show solidarity with each other and make women and children feel safe. 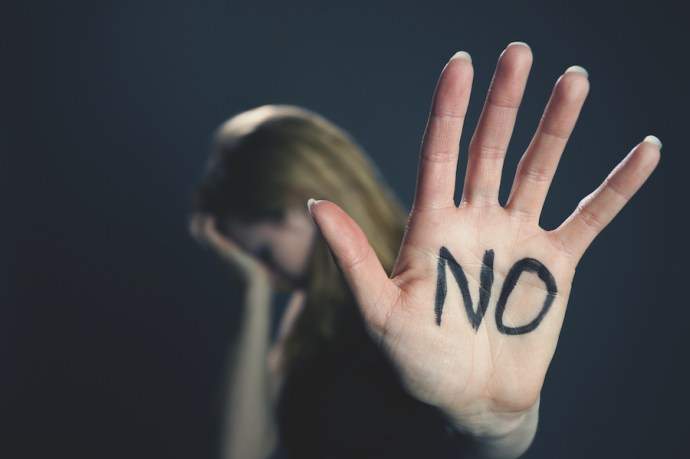 Being a citizen of a progressive country, we should express solidarity and help to unify against such atrocities irrespective of political boundaries. Instead of keeping mum about it because the victim belonged to Pakistan we should focus more on the fact that it was a small girl who wasn’t even aware of the concept of borders or political rivalry. Sadly, we shut our eyes to all the chaos around because we don’t think it's our problem and some sick minds even think that it's good that women in Pakistan are suffering.

But it's wrong to do that morally and on humanitarian grounds. Nobody deserves to go through such abuse and humiliation. Some acts are beyond the ambit of nationalities. We need to use our influence to push forward for stronger political structure who's capable of protecting everyone from such predators living in all societies. It a moral responsibility of us to raise voice against such mishaps. It happened there today, it can happen here tomorrow. We need awareness and we need to raise our voices. There is no place for anti-social elements which make women and children unsafe. What and why of rape

Whenever such incidents happen, people show anger, they protest, authorities make promises but as time slips away, everything is forgotten until something happens again. Places like Kasur in Pakistan don’t have strong legislation system regarding child abuse. The government has delayed the approval of Punjab child protection policy 2006 and other laws are not strong enough to keep a check on sexual and child abuse. Same instances of sexual abuse took place in past, many children have been raped. A scandal took place in between 2009 to 2014 in which men were blackmailing children into making sex videos. 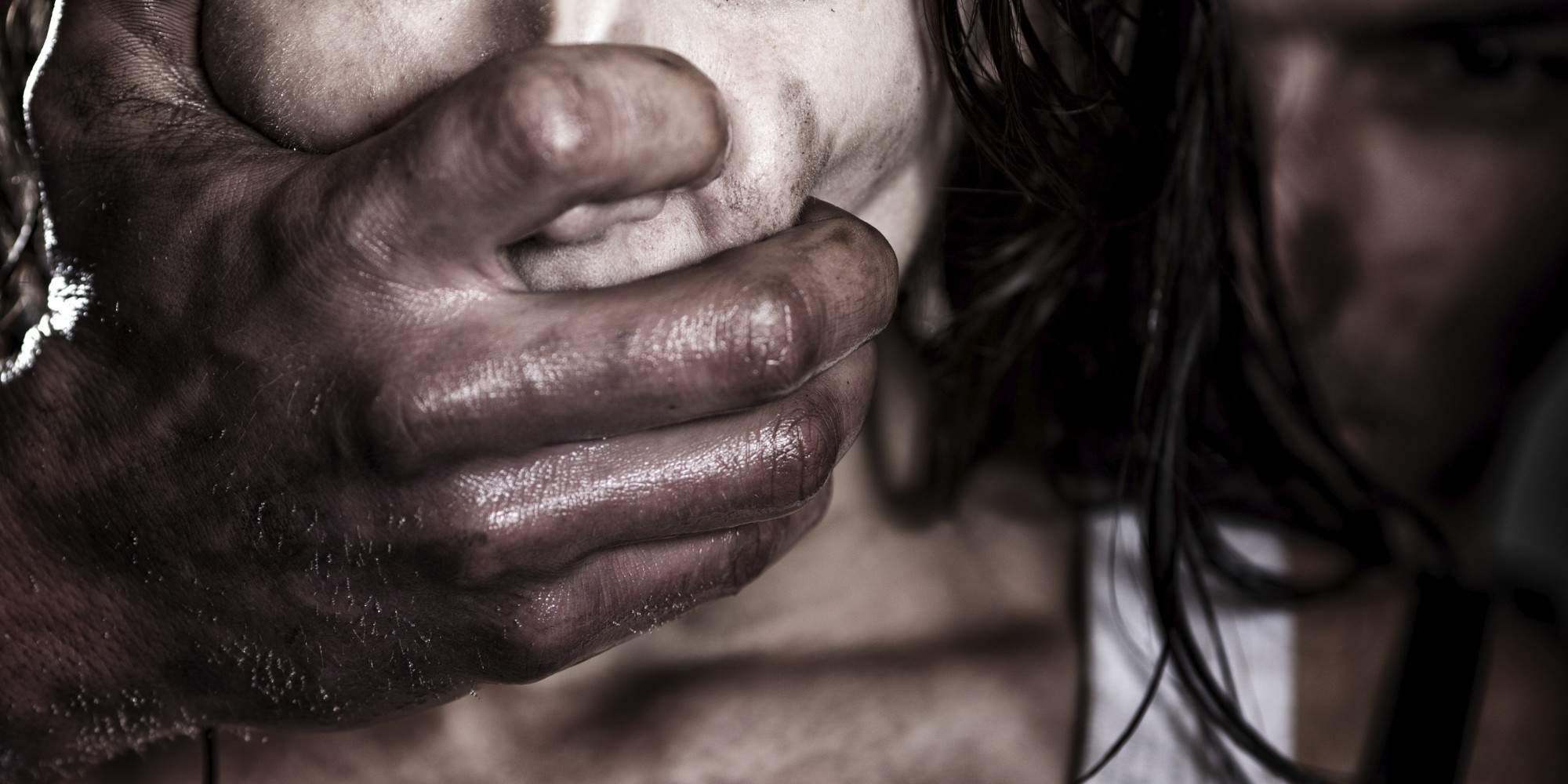 We need to understand that rapes and murders of women and children don’t happen on just an impulsive action which happens in a moment of heat. They happen because of the culture in society which tolerates objectification of women and children. We try to control and hide women and children to save them from any unfortunate incidents but I guess it's pretty obvious that it's not working out. We need to change the environment around us and make it safer.

Most of the time, ignorance is the root cause of evil, it's not always a bliss. We need to recognise the faults in the social mindsets. Places, where women and children are susceptible to constant abuse, reflect upon the weakness of political structure. Solidarity is required for making strong laws and vigilance systems for protection of every individual irrespective of political borders.

We need to realise that it's about a little girl who had her full life in front of her and it's not about two countries that are still trying to co-exist. #JusticeForZainab.

(The writer, Ekta Shaikh, is an M.Phil Scholar at Delhi University. The views described expressed here are of her own)