From Sikh turbans to Muslims with beards: Why school uniforms may never be the same again in the next century

From Oxford to India's smallest town school is the usage of uniforms becoming more of a social issue rather than a way to ensure everyone feels equal? That is the question

Well, the thing about my high school, which I loved, is that we had uniforms. But whenever we had a free dress day, it was prep-ville, with sweater vests and polo shirts and khakis and Dockers — Vanessa Minnillo (b 1980), American actress and TV host.

Uniforms for students has again become an issue for discussion following some developments in Oxford. But, first the facts as reported by PTI on June 26, 2017.

Oxford University students are demanding scrapping of the elitist gown worn by undergraduate students with scholarships, stating that the garments make others feel inferior. Under university rules, most undergraduates must wear a sleeveless gown during exams, but those who have a scholarship or gained a distinction in first-year exams can wear a long-sleeve alternate. A motion passed by the students’ union demanded that these special robes be banned because it is ‘stressful’ for other students who didn’t perform as well. 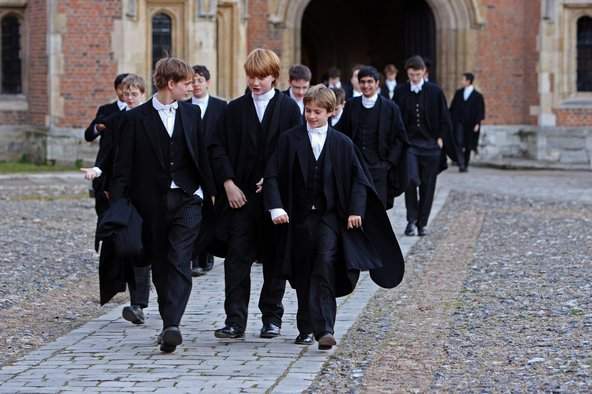 Far cry: Visually striking the differences through uniforms among students

“The hierarchical gown structure is in conflict with ideals of community and equality that the university espouses, all the more so because the division between those wearing scholars’ gowns and commoners’ gowns is visually striking,” Isobel Cockburn, one of the students behind the motion, wrote in the university’s student newspaper ‘Cherwell’.

Such issues about uniforms are not unknown in India and often go beyond dress as reflected in the following case that went up to the Supreme Court.

Rejecting the plea of a Muslim student who wanted to sport a beard in his convent school, the Supreme Court on March 30, 2009 observed that secularism could not be overstretched and ‘Talibanisation’ of the country could not be permitted. “Tomorrow, a girl student may want to wear a burqa. Can we allow it?” asked Justice Markandey Katju. Asserting that he was a secularist, Katju said, “We should strike a balance between rights and personal beliefs.” 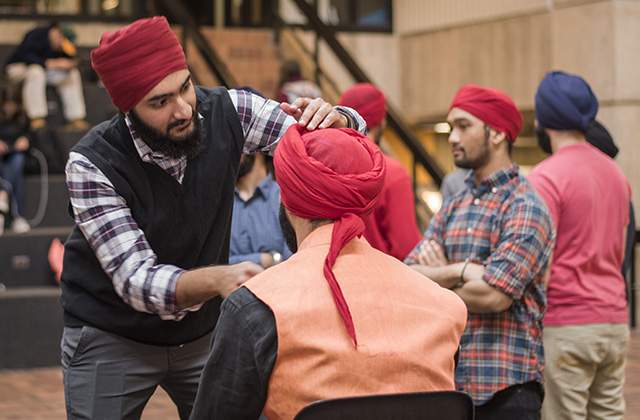 Katju dismissed the petition by Mohammad Salim of Nirmala Convent Higher Secondary School, Madhya Pradesh for quashing its regulation requiring students to be clean-shaven. Challenging a Madhya Pradesh High Court verdict that earlier dismissed his plea, Salim said that every citizen is entitled to follow his religious principles and no one should restrain them from doing so in a secular country. Salim’s counsel, Justice (retired) B A Khan argued that sporting a beard was an indispensable part of Islam, only to draw a comment, “But you (Khan) don’t sport a beard!” The court then said a minority institution has its own set of rules and rights provided by Article 30 of the Constitution and the same cannot be breached by any person.

Implicit in the case above is the attempt to get the best of both worlds – to exploit secularism and to advance religion. This is a global tendency. Sikhs have argued for their right to carry a Kirpan (sword) and not to be asked to remove their turban while undergoing security checks. Others have argued against not allowing bangles and bindis. Such orthodox claims have now rebounded on Indian immigrants to the UK, USA and Canada where the entry requirements are being tightened.

The subject is open to many views. What are yours? Your views, within 250 words, can be emailed to edexlive@gmail.com