I am a Rajput and I am dying to watch Padmaavat. This is why

In an open letter to the groups protesting against Padmavati, Kritika Shekhawat from Jaipur points out that protest can be carried out by avoidance and dissent, which reflects the true Rajput ethos 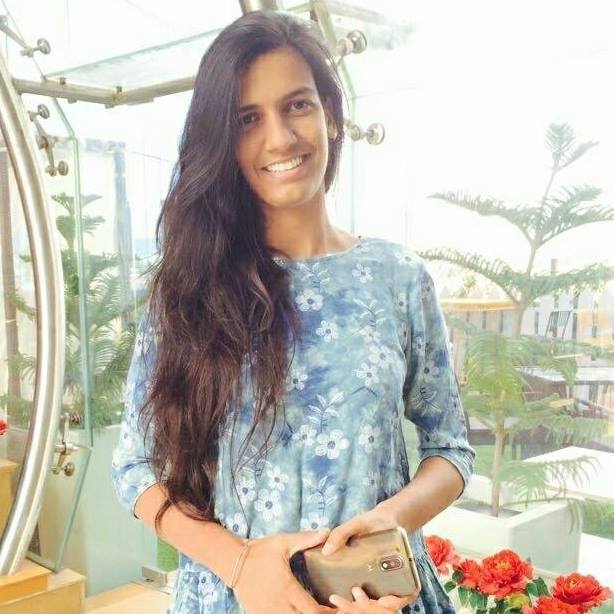 Before the Rajput community goes on to judge me for writing this article, let me make this clear — I truly understand the true definition of valour, bravery, and sacrifice. Our rich heritage, culture, tradition, and sacrifices made by our ancestors are dearer to me than anything else. And perhaps, that's the reason I am ready to accept the release of Padvaamat that is going to take our history beyond boundaries.

Sanjay Leela Bhansali's Padmaavat  hit the headlines way before its premiere. Did anyone care to notice where the trouble actually started? It started with a spineless rumour about the movie containing a scene where Khilji and Maa Padmavati will be shown together in a dream sequence.

Later SLB's team issued a statement to Shree Rajput Sabha in Jaipur that clearly mentioned that there is no objectionable or romantic scene between Queen Padmavati and Khilji. Not just this, recently Bhansali released a video stating that this movie is a tribute to the valour, sacrifice, and honor of Rani Padmavati. What more I can expect from a director? He is clearly giving his words to the masses. Why then do we want to create chaos?

Fact-check: Bhansali released a video stating that this movie is a tribute to the valour, sacrifice, and honor of Rani Padmavati

But wait, I have another confession here. I had my reservations about the movie when I heard the rumour. But I did something called fact-checking before pouring my anger out. And yes, I was enraged just like other Rajput that our queen may be portrayed in a salacious manner and took it upon myself to protest. (Not by vandalizing sets, but by not watching and also by encouraging my Rajput friends to not watch it). And I think that's the way to oppose something. We have the right to criticize a film, we can demand better things in the film but we don't have any right to make such threats and do harm to a film solely based on the false rumors. Anyway, my reservations were sorted after Bhansali confirmed that there are no inappropriate scenes that could hurt the sentiments of my people

Having said that, now I have a bone to pick with the Karni Sena, the major force behind the controversy and the ones who vandalised Bhansali's set in Jaipur earlier this year to show their objection for the distortion of facts in the movie. Being a Rajput and being closely associated with a few members of this organisation, I know the ground reality of Karni Sena. I do not support what this group is doing in the name of protecting their 'Rajput Culture'.

Who are we to attack artists and their artwork?

Who are we to vandalize and burn the sets?

Who are we to ban a movie?

Are we above the law?

Are we above the constitution?

At last, I would say that we are creating unnecessary disruption in the name of valour and honor when we ourselves are lacking the true Rajput ethos. This was not taught to us. This was not our upbringing. I do not support violence.

And my last question to Karni Sena and all the assaulted is: What if the movie depicted the true, brave and valiant tales of the queen, would you ever be able to forgive yourself for what you did in the name of RAJPUT HONOUR?

I hope this reaches out to each and every person who are so hell bent that the film misinterprets the historical facts. See you in the theatres. Thank you.

(The writer is born and brought up in Rajasthan and likes to call herself a dreamer, and a hardcore ultra-nationalist. Also, the views expressed here are of her own)