Denying a woman the right to practise her religion after marriage is violative of Article 25. John B Monteiro talks

What’s in a name? That which we call a rose

By any other name would smell as sweet.

Today, we are not sure if there is nothing in a name as we see many actors, Indian and foreign, taking on screen names. Aishwarya Rai did not give up her maiden name when she married into the Bachchan family. Many people retain their maiden name, as did my daughter, Primrose. As a budding journalist, she was proud of her surname bylined writings, though she may not have foreseen herself becoming the Managing Editor of India’s leading women’s magazine Femina, and now Editor of Lonely Planet and BBC Learning. Her double-barreled surname is Monteiro-D’Souza and her husband, Kevin, was game for it even twenty years ago. Incidentally, there is an interesting case of reciprocal surname compounding. Famed economic journalist and author, Swaminathan S Anklesaria Aiyar took his second name, Anklesaria from his Parsi wife Shanaz Anklesaria, to exhibit equality. 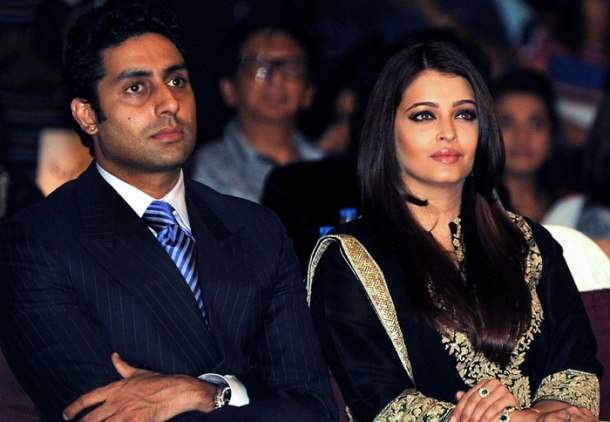 Names & Fames: Aishwarya Rai did not give up her maiden name when she married into the Bachchan family

From shedding one’s surname when getting married to shedding their religion when marrying men outside their religion has become a big issue and has reached the Supreme Court of India as reported in the media, But first, the facts.

The Supreme Court on October 9, 2017, referred, to a five-judge Constitution Bench, the question whether a Parsi woman gets automatically converted to Hinduism after marrying a Hindu man under the Special Marriage Act. The Bench headed by Chief Justice Dipak Misra said that it would have to consider whether the five-judge Bench’s judgment in the triple talaq matter could also have some bearing on the present case.

The Bench, that also comprising Justices A M Khanwilkar and D Y Chandrachud, said that the larger Bench would examine the applicability of ‘doctrine of coverture’, which provides that a woman assumes the religion of her husband after marriage. The Bench was hearing a plea filed by Goolrukh Gupta, challenging the Bombay High Court judgment that had held that a Parsi woman is deemed to be converted to Hinduism after marrying a Hindu man under the Special Marriage Act.

Arguing Goolrukh’s case, Senior Advocate Indira Jaising argued that denying women respect and the right to observe her religion merely because she married outside her faith was violative of her fundamental right under Article 25 of the Constitution. A woman’s identity is not merged with that of her husband’s during a marriage, Jaising argued. She said that the ‘doctrine of coverture’, which holds that a woman loses her identity and legal rights with marriage, is violative of her fundamental rights. She argued that the doctrine is not recognised by the Constitution of India.

Goolrukh, a Parsi woman, had filed a petition in the Supreme Court against the Gujarat High Court’s judgment of March 22, 2012. The High Court had held that Goolrukh Adi Contractor ceased to be a Parsi when she married Mahipal Gupta, a Hindu, under the Special Marriage Act.