Adding some confidence and soul to your resume could get you that job: Nicholas Francis

One of the most important and vital documents that a candidate should posses during placements or while applying for a job is a résumé. A résumé is considered to be important because it must give the reader a fairly good impression about the person it represents.

The résumé should speak in the absence of the candidate at the shortlisting phase for an employment vacancy. In fact, more than adding value to the selection of a candidate, the résumé is often the reason for the rejection of a candidate. A résumé is the most powerful tool which a candidate could use to their advantage to impress upon the prospective employers why they should be considered for the position. A résumé is certainly a passport for the success of a candidate if properly prepared and presented professionally. One has to take into account the modern-day placement process, which involves thousands of candidates for a particular vacancy.

From the standpoint of candidates, the view is that there are ‘no jobs’. On the contrary, from the standpoint of employers, there are ‘no worthy candidates’. In this scenario, one can understand the importance and relevance of a résumé for a placement opportunity. Many a time I have witnessed a large number of candidates, especially final-year students who are preparing for placement interviews, fail miserably at presenting a good-standard résumé of themselves. It is very unfortunate, despite their educational background, that they are unable to have a résumé that could stand testimony to their credentials- a good resource to support their candidature in relevant fields. 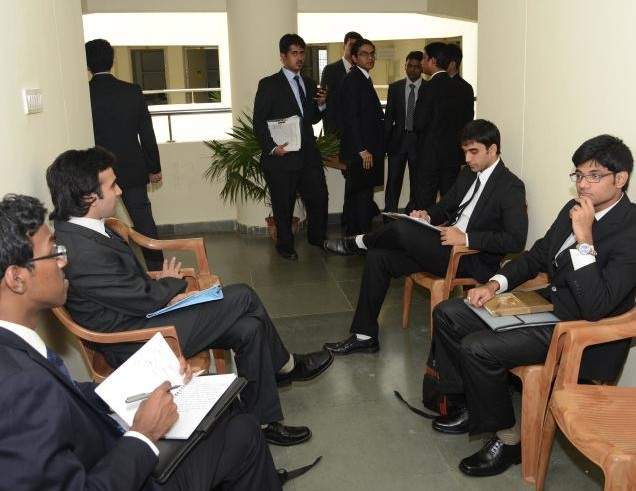 Passport to success: The résumé should speak in the absence of the candidate at the shortlisting phase for an employment vacancy

I would like to present some common features that can be attributed to the present-day sorry state of affairs, pertaining to résumés from a majority of candidates:

#1 The candidates do not attach much importance to the résumé as they feel that they can ace the presentation during the interview. They do not realise that if they want to be called for the interview in the first place, then their résumé must be a winning one.

#2 Most résumés are not prepared by the candidates themselves, which highlights the merit and potentials of the individual. It is copied word by word from someone else, which can easily be spotted, as many times, a group from the same class applies for a particular position in an organisation.

#3 The reason for the candidate not preparing their own résumé is because they lack confidence in writing about themselves. Lack of confidence will not be compromised by any professional or corporate company.

#4 The candidates basically do not have any formal training or orientation on how to write a résumé, which manifests itself as a major hurdle for their career development.

#5 Resorting to random use of templates and pre-fixed windows that are available online without knowing whether that will suit their needs and reflect their identity appropriately is yet another disturbing factor.

#6 The critical fact, with regard to a résumé, is that when questions are asked based on their own résumé, the candidates are not able to answer with flair. This causes serious doubts in the mind of the employer about the honesty and integrity of the candidate.

Having a powerful résumé in their hand could give a candidate a great feeling of self-confidence, which they can use to their advantage.