Child marriages in Tamil Nadu might increase even more in 2021. And the reasons will shock you

Schools have been closed for almost 15 months due to the COVID-19 pandemic and while that has surely caused a great deal of learning loss, it has also caused some societal evils to increase as well. Researchers and Child Right activists worry that the number of child marriages will increase, even more than last year, in Tamil Nadu along with the rest of India.

The major reasons for the rise in Tamil Nadu has been the sharp increase in abuse, leading to parents marrying them off early, to the reduced cost of marriages owing to governmental restrictions, said Harry Jayakaran, who heads the state operations for Child Rights and You (CRY). Girl children in these communities face a lot of abuse, particularly in villages where they are the minority | Pic: Pixabay

While gathering data on time has been a challenge due to the pandemic, the trend so far indicates that there might be an even bigger spike in the number of child marriages in Tamil Nadu in May as compared to 2020 which saw an increase of 40 per cent as compared to 2019. The month of May also sees more marriages because of the sheer number of auspicious dates it comes with. "The western region on Tamil Nadu is highly caste dominated and we see a lot of caste-based discriminations. The marginalised Dalit and tribal communities that we work with, are mostly bonded labourers, particularly in Salem and Dharmapuri. They work in brick kilns, agriculture and a few of them also work in cotton mills," said Harry.

"Girl children in these communities face a lot of abuse, particularly in villages where they are the minority. The parents live in fear if they have an adolescent girl at home who is now not going to school and sitting at home. The lockdown has also taken away their livelihood and because of the restrictions on marriages, they can get done with the entire thing for a much lesser cost. During last year's lockdown, we were not able to keep track of anything because we were not able to visit them and neither were the government officials. We only took stock of the matter when the lockdown ended and we went back on the field. We probed and found that the kids have been married off," he added.

READ ALSO: India among five countries that account for half the number of child brides in the world: UNICEF

CRY carried out surveys in four districts, covering 10 blocks and 72 tribal hamlets — Salem, Dharmapuri, Ramnad and Dindigul (Kodaikanal). Salem recorded 60 instances of child marriages in the month of May 2019, which rose to 98 in May 2020. Dharmapuri, which saw around 150 cases in 2019 recorded 192 cases in May 2020. "According to the latest Census Report (2011), 8.69 per cent of the girls aged between 0-19 years are married in Tamil Nadu. Dharmapuri (11.9  per cent) and Salem (10.9  per cent) are two of the districts with the greatest number of child marriage instances," said a statement from the organisation. 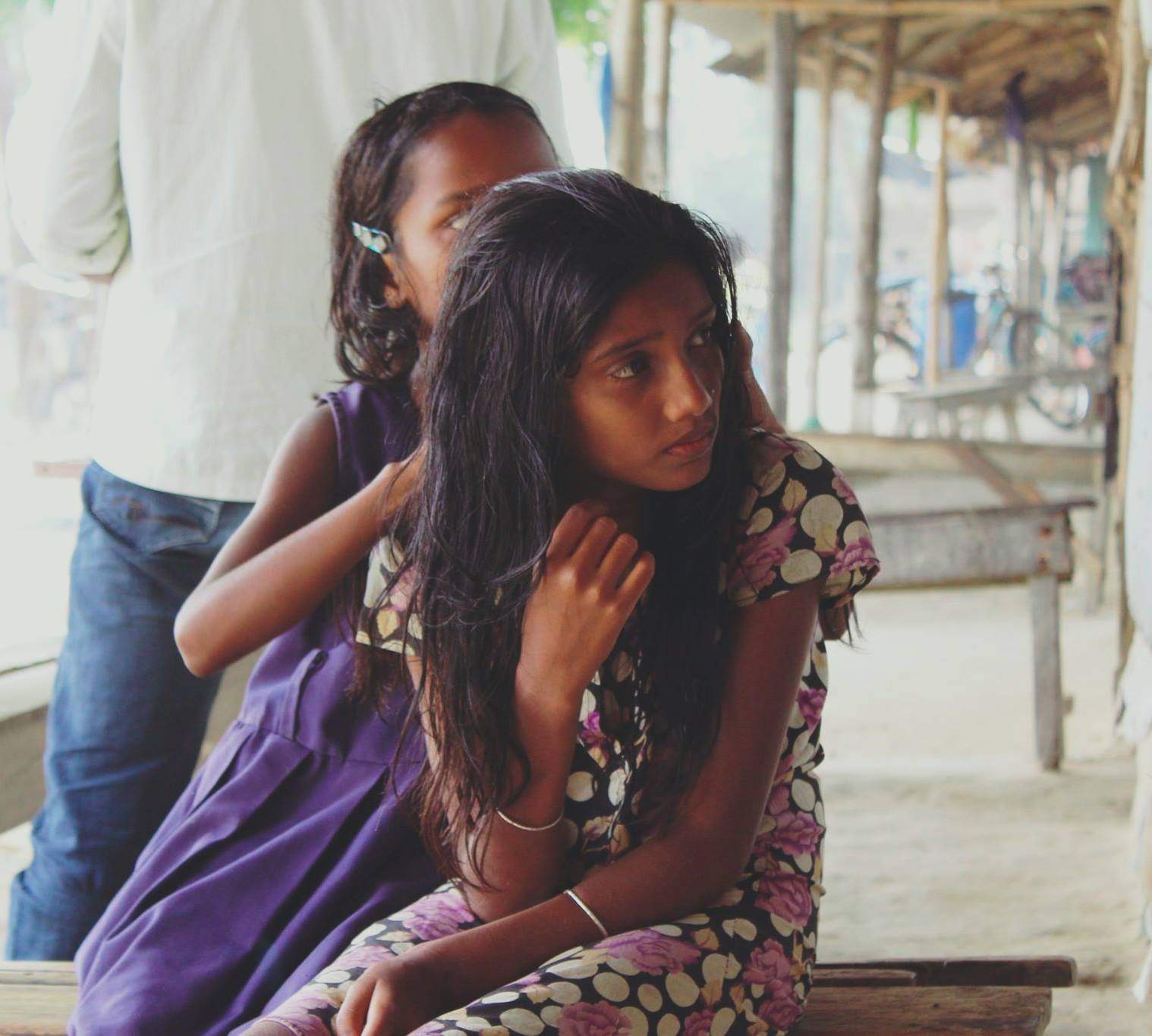 After the worrying statistics tumbled in, they started virtual interactions with the help of local volunteers which would keep the kids engaged | Pic: Prajanma Das

They also came up with plans to mitigate the issue as much as possible. “We have to keep a constant vigil to ensure the situation doesn’t worsen for many underprivileged families and their children during this time of the year. We are in constant guard and are reaching out to as many families as possible to stem the rising trend,” said Jeyam, who heads the Salem People Trust (which does what?)

If they find out a girl is being married off, the local volunteer is asked to call the child helpline and the team is also in touch with the District Social Welfare Officer and inform them. “COVID is claiming more lives than ever before, on the other hand, child marriages and other protection issues are social diseases that claim children’s rights. Special attention and focus have to be given to address their issues, “said Chella Selvakumar, former Tamil Nadu, State Commission for Protection of Child Rights (SCPCR).

After the worrying statistics tumbled in, they started virtual interactions with the help of local volunteers which would keep the kids engaged and also help them keep track if they were being abused in any way. "We are in touch with the child helpline and had created awareness that in case of any abuse or discrimination, the children and their families can reach the child helpline at 1098. We started engaging the children online through our community volunteers. CRY developed a life skill module with interactive and fun activities for this. We did this for 15 to 16 weeks last year. This instills some belief in the parents that the kids are actively learning something. And the children were under our weekly monitoring. This year we will start it from June 1. We also engaged with the Village Child Protection Committees and asked them to meet at least once a month. We understand that the country is battling a deadly virus but this is also no less than an epidemic," Harry added.