Performing medical tests to even ascertain the disease takes a huge toll on the human body. Getting the medicines right might also take some time. But Chennai-based researcher Ikram Khan has solved the problem. He has claimed that he has developed a low-cost 3D-printed microfluidic bioreactor that can grow a cell — one can perform all the test and trials on this cell to find the optimum medication or find out the disease without affecting the human body. Ikram worked with researchers from the Massachusetts Institute of Technology (MIT) — Chloé Delepine, Hayley Tsang, Vincent Pham and his advisors Prof Anil Prabhaker from IIT Madras and Prof Mriganka Sur — for this project over the past year and also spent half a year in MIT's labs. 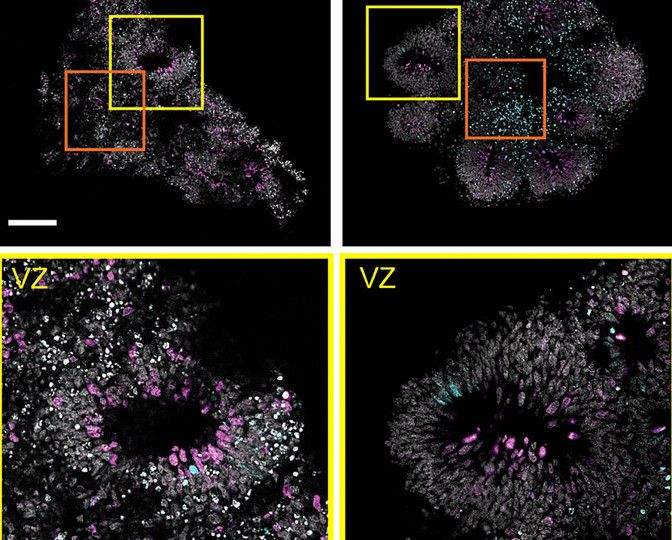 Ikram, who finished his MS in Electronics and Instrumentation from the Indian Institute of Technology, Madras said that the device can be of utmost importance to cancer patients and completely change the way we look at pathology tests. "When you go to a doctor, he will prescribe medicines and ask you to come after a week to see if there is any improvement. But using this device you can ascertain the right medication in one shot. On cancer patients, they try out chemotherapy to find out which one is optimum. To avoid that, you can just take the cancer cell and make hundreds of copies to find out which therapy would suit them the best. What our device brings into this domain that is not present, is that it is fully automated and it allows real-time imaging. You can let the cells grow on the chip and you do not need to take it out to perform the imaging process. As it grows or interacts with a drug you can study it. This can be used to study the effects of Coronavirus as well," he said. The entire set up that can be connected to a computer for the analysis is as small as the palm of a regular human being and the chip is just 5mm long and 3mm thick. 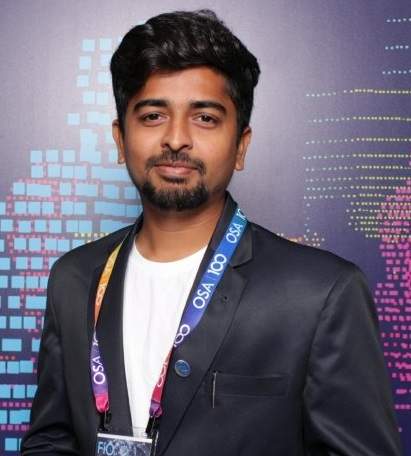 Ikram is now working on ways to make the working of the device simple so that anyone at a pathology centre can use it. "While the installation cost is around Rs 15 to 20 lakh, it is very cheap compared to the pieces of equipment that we now use. This will also cut down the labour load. One person can do what five people were doing. And each chip, which should be ideally replaced after a study, costs only $5 or around Rs 370. Which makes it cheaper for the patient as well," he said.