This documentary unravels how India made rock music its own. Check it out

Abhimanyu Kukreja's documentary on the evolution of rock music in India, titled Rockumentary, is an encyclopaedia of information on India's rock music history

From live gigs to film music, we've seen how rock music has become a part of present day pop culture in India. But where did it begin and how was rock music popularised in India? Abhimanyu Kukreja traces the journey of rock music in India through his documentary titled Rockumentary that hit theatres earlier this month. A music journalist and independent filmmaker, Abhimanyu quit mainstream media in 2009 and soon began a seven-year journey to trace the roots of Indian rock music. The documentary begins with Abhimanyu talking about how he knew the sound of American, German and English rock, but had no idea what Indian rock was. 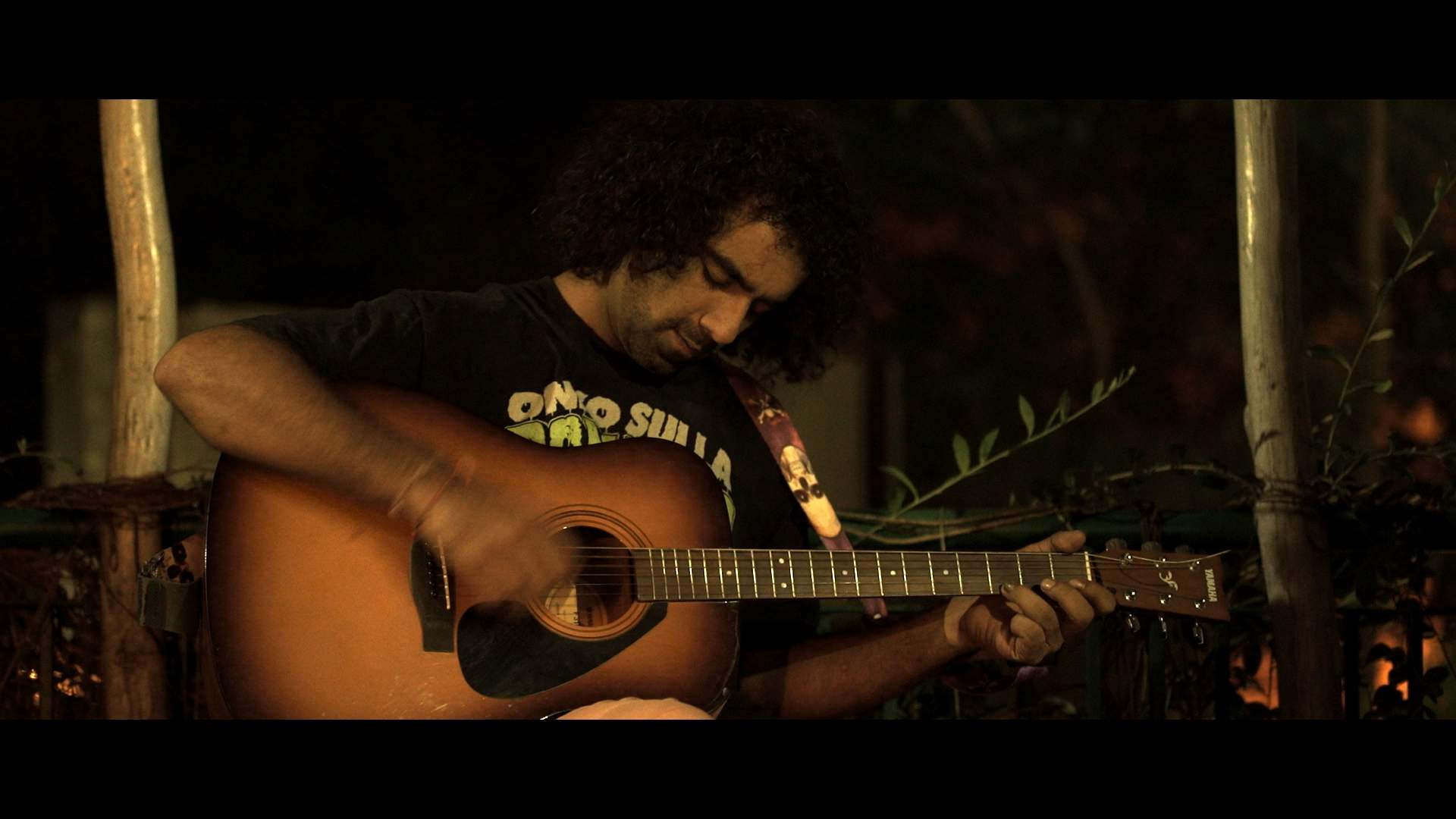 Abhimanyu, behind the scenes

It was in 2006, when Abhimanyu was in college that he was introduced to rock and roll. He says, "Some of my roommates in the hostel had their own band. That was how I was introduced to Indian rock. I came across the Great Indian Rock Show that was pioneered by Amit Saigal. I was also a huge follower of the grunge rock movement that was happening then. There was a lot of information about these foreign artists, but when I tried to look up about Indian rock music, I couldn't find anything. It was that curiosity that led me to pursue this topic."

The documentary is divided into eight chapters, each depicting a particular era. The first chapter is 'City of Joy', depicting the time period between the 1930s and 1960s in then-Calcutta. American jazz pianist, Teddy Weatherford's band was one of the first rock bands in India — around World War II. George Banks, a Nepali trumpeter who moved to Calcutta, played for the band. Abhimanyu travelled to Mumbai to interview his son, Louis Banks, who is also a popular jazz musician. The documentary goes on to reveal that after the partition in 1947, the Anglo-Indians who stayed back continued to perform through the 50s and 60s. They would hire Indian musicians to play a part in the band and they picked up the genre.

The next chapter talks about the influence of Elvis Presley on Indian rock and roll. There was a music competition that was conducted in the 60s, the winner of which would earn the title 'Elvis Presley of India'. There was a Sikh man named Iqbal Singh who danced and sang like Elvis who won the competition. Later, a popular Bollywood film — Ek Phool Chaar Kaante — had a full song by him which immediately gained attention across the country. It helped spread the genre of rock music across the nation.

There's another chapter called 'Shillong Diaries'. In it, Abhimanyu talks about how Shillong is not just the rock capital, as it is commonly called, but it is the music capital of India. He says, "Calling it the rock capital is an understatement. When I interviewed people from there, I realised how in Shillong, hip hop is big, EDM is big these days. The best known band from Shillong is a blues band called Soul Mate. To bring it down to one genre is very unfair to Shillong."

He adds, "The musicians I interviewed were sharing treasures from their lives and to convince them to talk, I had to travel a lot. There was a lot of convincing to do because no one knew me. I travelled across India, all the metro cities, the northeast and some smaller towns like Rishikesh. I went there to cover the Beatles ashram. The first time I went was when it was lying in ruins when it was under the forest department. The second time I visited, the Archaeological Society of India (ASI) had taken over it. They now maintain it well and have made it a ticketed venue." 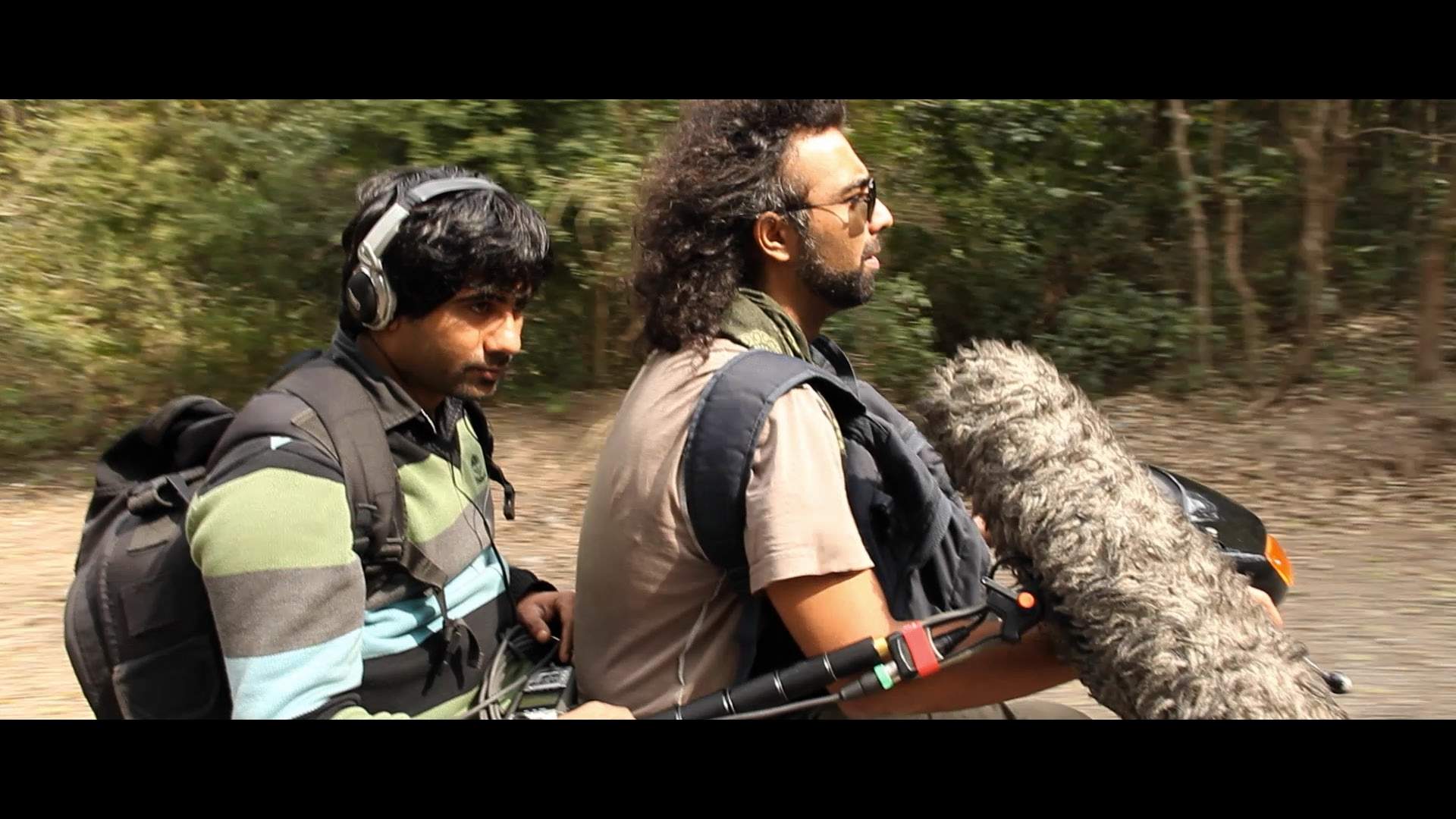 There were several other interesting discoveries Abhimanyu made while researching for the film. For instance, there was an album called Obsession 77, which was by a band called Atomic Forest in the 70s. "Nobody had noticed it for a long time. But in 2010, an American producer heard it and wanted to bring it back. He remastered it and made it a vinyl record and now, it is a collector's item sold at a very high price," says Abhimanyu.

The documentary traces the history of rock music up until present-day bands. Abhimanyu interviewed about 30 artists across India. A lot of bands from the 70s were based in Delhi, but have now moved to Goa and other places to retire, so tracking them down was quite a task, he says. However, Abhimanyu adds, "One person led me to another and people have gone out of their way to support this film. For example, I wanted to interview the frontman of Atomic Forest, who is now in the US. I didn't have the funds to travel but he had his own crew there and I just had to send him the questions. He did the rest. Most people don't see this as commercially viable. So it's only passionate people who will support it."

Speaking about the funding for the film, he says, "I was contacted by Saurav Datta, who is my co-producer. He's very passionate about rock music and he had the money. So he wanted to invest in it. He saw an old documentary of mine on YouTube and reached out to me. He came to Mumbai to meet me and spent a month with me. We did all the shoots and then, he ran out of money. So the film was stalled. That's when a friend of mine, Elizabeth Coffey, who owns a production company, came to our rescue and finished it for us."

The documentary is so rich in information that it was given a U certificate and is allowed to be shown in schools now. Abhimanyu recalls, "I asked for a U/A certificate which is for those above 15. But one of the jury members told me this film deserved a U certificate because it is a part of Indian rock history and children should know about it. Rock and roll music has contributed a lot to the Indian music industry, you can even see elements of it in Bollywood songs. This genre has strong roots that have influenced modern music." The documentary also talks about some obstacles that the Indian rock music industry has faced, like lack of access to Western rock instruments and a society that is not always willing to accept rock music. Rockumentary is the first documentary on Indian rock music that has seen a theatre release.