This Kolkata filmmaker will be featured at the Berlin International Film Festival. Here's why you should check out his work

Every year, around 200 filmmakers from 65 countries are featured at the Berlin International Film Festival. This year, Kolkata's Tathagata Ghosh is one of them

Indian films have been telling stories of strong women for a while now. But Tathagata Ghosh's new short film, Dhulo (dust), which explores the same genre, stands out — the actors have experienced the struggle themselves and the storytelling technique is unique, to say the least. And this uniqueness has been rewarded. Tathagata has been selected to be one of the 200-odd filmmakers for Berlinale Talents 2021, the annual summit and networking platform at the Berlin International Film Festival or Berlinale. Selected scenes from Dhulo will also be showcased at the festival.

The idea for Dhulo has been there with Tathagata for a while now. He has been disturbed by the hate politics that has gained ground over the years but all of it erupted when he read about how a Dalit man's last journey was interrupted because the upper caste had organised a function on a bridge that led to the crematorium. "His body had to be carried across the river and the people were not allowed to set foot on the bridge. This triggered me to write the story of the political divide and the rise of a woman in a village where patriarchy thrives right, left and centre. Rural India has so many such people who face the same things or even more than that. It took me back to my village and a little research showed how ingrained patriarchy is in this society, how hate policy is percolating and how a woman has to struggle if she wants to live a life of her own," said Tathagata, who has a BSc in Mass Communication and Videography from St Xavier's College, Kolkata. He went on to complete his post-graduation from Vancouver Film School in Writing for Film and Television. 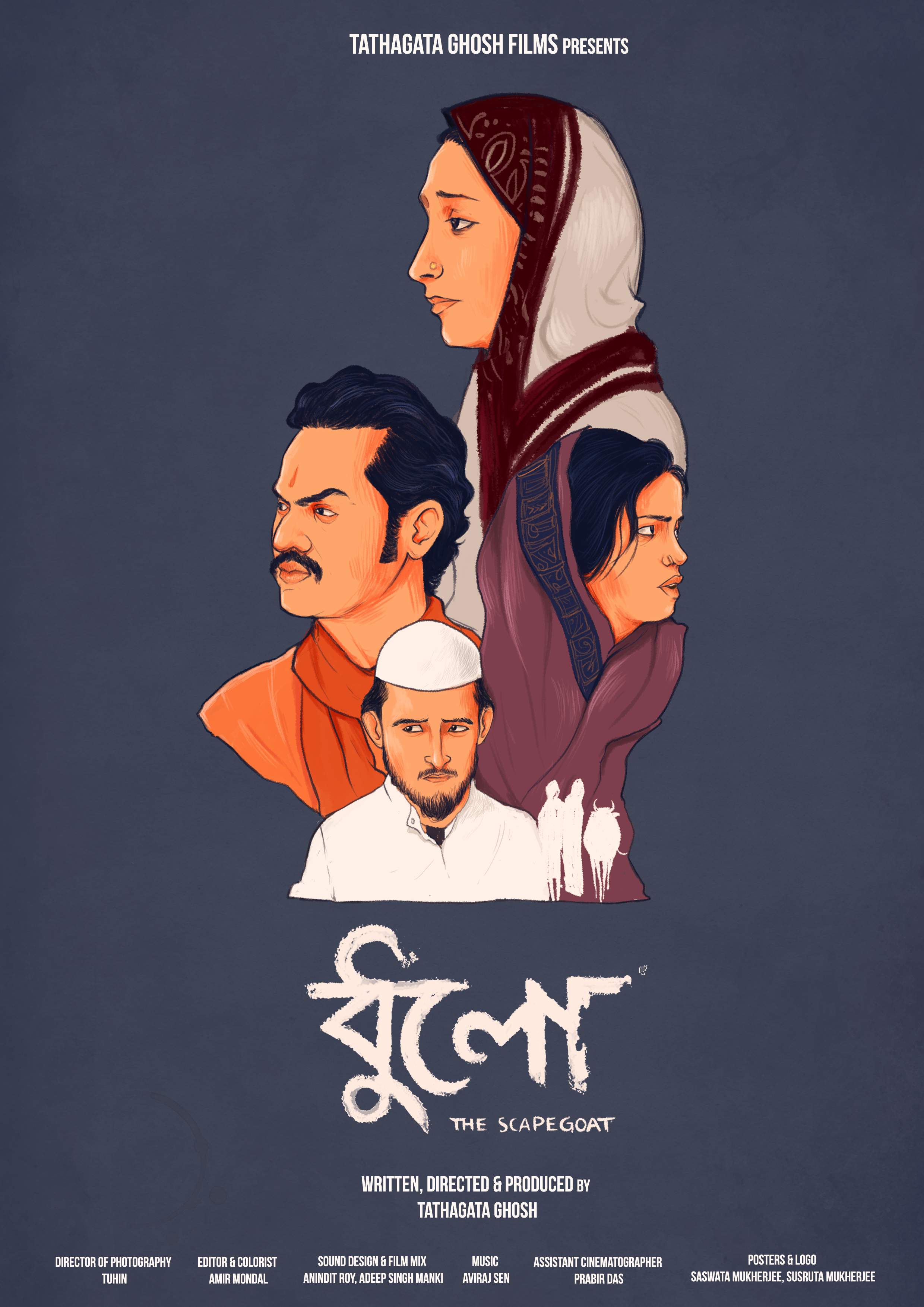 Out of more than 3,000 applicants, the Berlinale Talents selects around 200 film professionals from 65 countries to be featured at the Berlin International Film Festival or Berlinale. "This has an intense application process where they have a long question-answer round. You have to write about your ideologies as a filmmaker, what you believe in and your style of work. You are also required to submit two scenes from your latest film that will be judged and then showcased," Tathagata added. Two scenes from Dhulo will be showcased at the film festival as they felicitate Tathagata virtually. 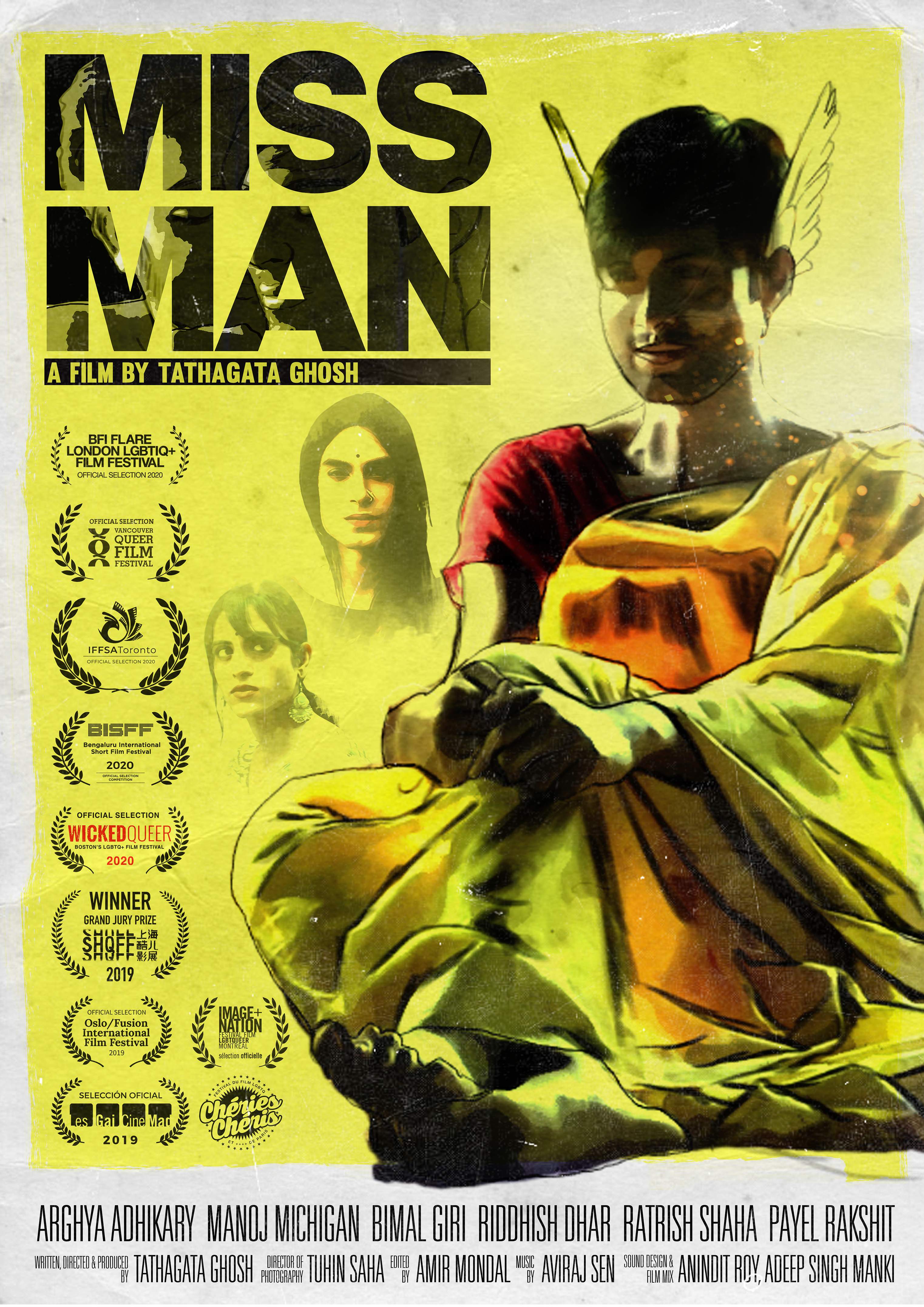 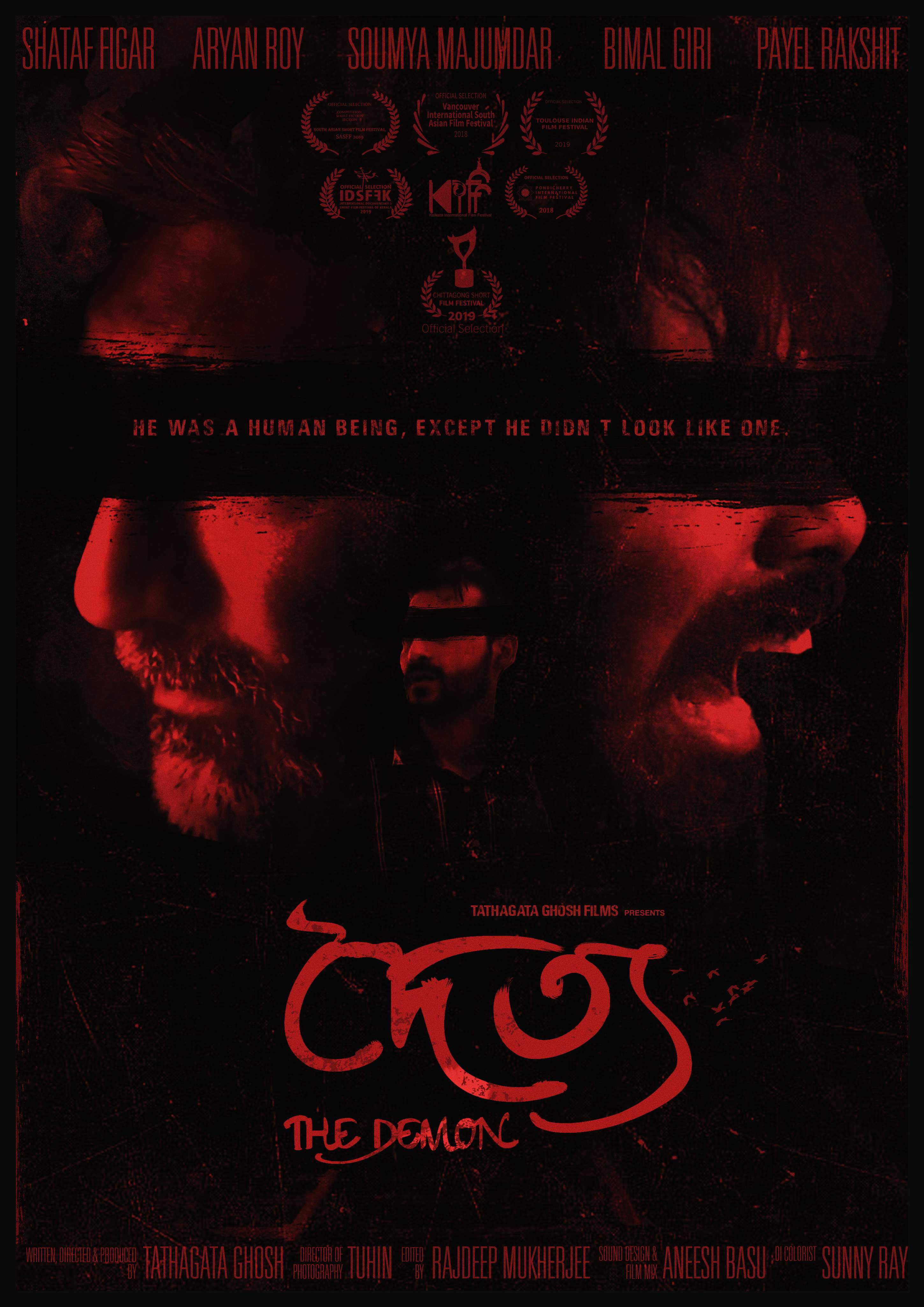 His latest, Dhulo, talks about the journey of a woman who rises up against the patriarchs of the village. She is abused but she is relentless and the film tells the story of her journey through obstacles and how she is forced to stand up for herself. "Though it did not strike me when I was writing the story, a good example of a similar concept can be Mirch Masala (1987) where Smita Patil faced a similar struggle. Our film is about the struggles of a woman and the tagline of the film is Revolution is a Woman," said Tathagata. He shot the film in his village, in the suburbs of Amta in Howrah, close to Kolkata. "When we were shooting the film, the Delhi riots were at its peak and we were very angry and disturbed at that point. That was channelised into the filmmaking process. I would say the film was cathartic for us," he added.

Representation is very important, thinks the young filmmaker. "I cast queer individuals for queer roles in Miss Man which is about the self-discovery of a homosexual man in rural Bengal. Even in Dhulo, the actors have lived such a life. I didn't want people to come in from a different background and then research to understand the role. My actors have been doing their homework since they were born. I don't just cast my actors, I cast my DoP, my gaffer to ensure that they are invested in the project. It's not a job to them," added Tathagata. 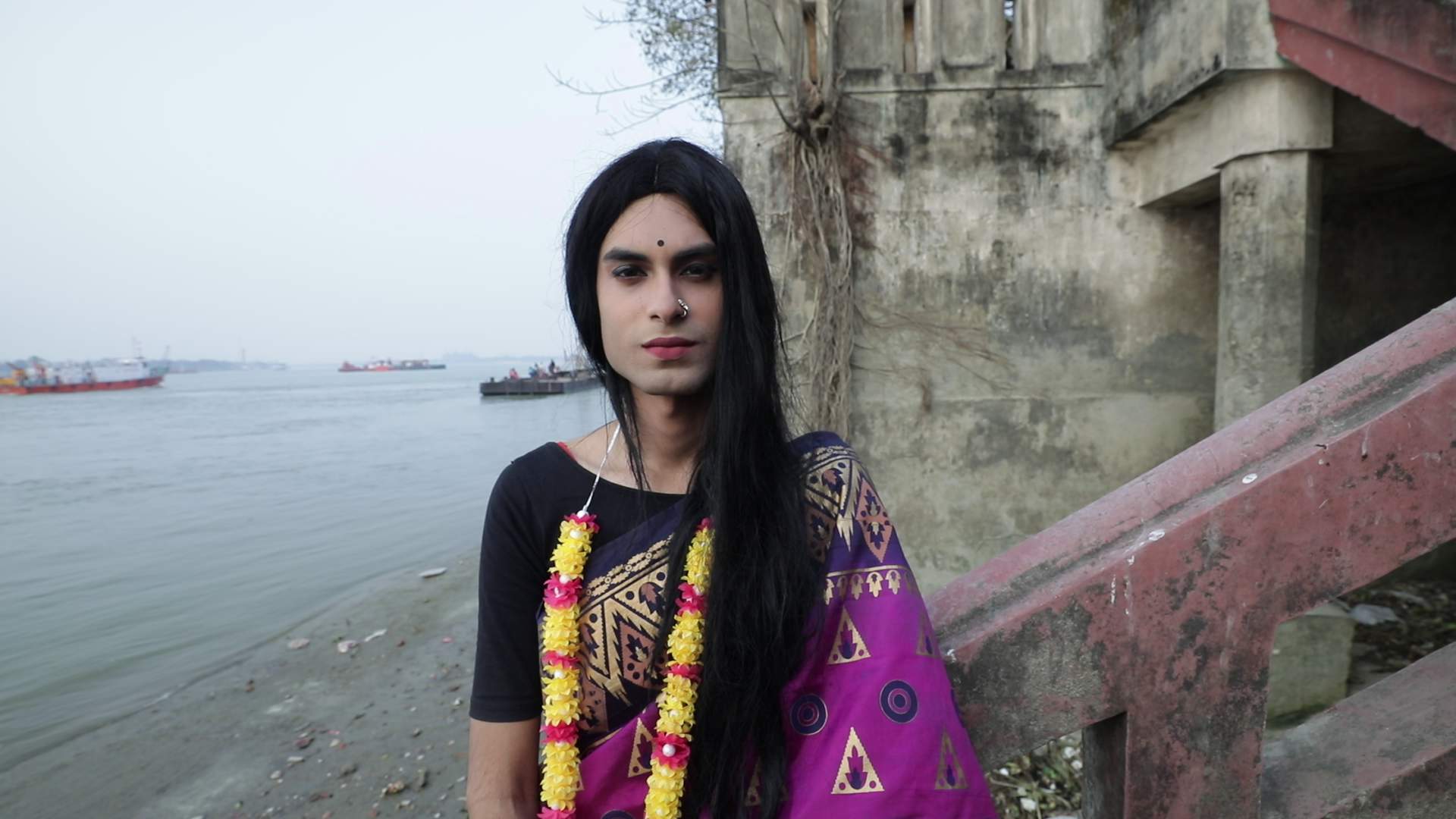 Tathagata produces his own projects and wants to keep it that way. "I have a job and I can finance my own films. I can't wait for funds to come in. When I am in a zone, in a mood, I like to finish the film while that lasts," he said. There is a general conception that art filmmakers do not earn from making films. The landscape is changing. With OTT platforms picking up these films, Tathagata has started earning from his films as well. "Not immediately though. I made Doitto in 2018 and now I am earning from that as a few platforms have picked it up. I might not have broken even yet but that's also because I am making only short films. When I start filming features, the equation will change," he added. 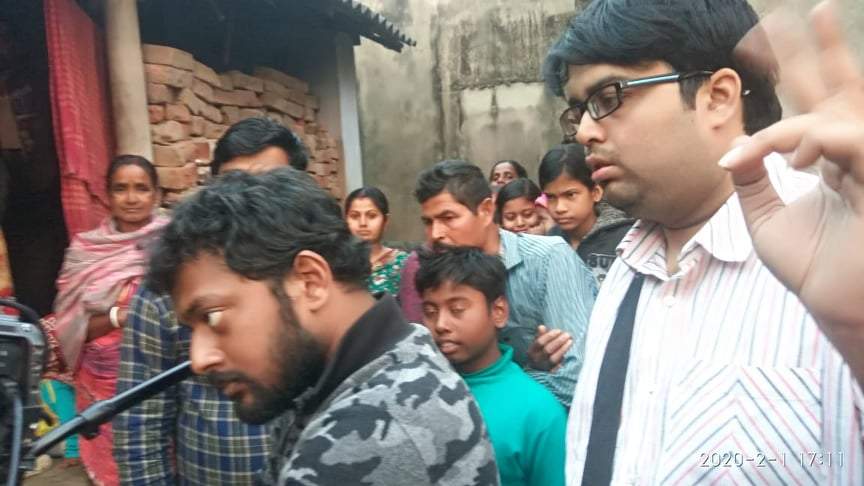 Indian audiences have become more welcoming with OTT platforms bringing films to their phones. "People have become more open to the films they watch. My biggest case study was my mother who is generally a mainstream moviegoer. When I showed her a movie like Sir, she loved it. This is very reassuring," said Tathagata.