With WhatsApp's new privacy policy causing much furore, more people are switching to alternative platforms. While Elon Musk batted for Signal, various others have chosen something else altogether.

But did you know that one of the biggest tech companies in the world and one of Facebook's biggest rivals, Microsoft also has an instant messaging app. And not just that, it was developed right here in India, at the Microsoft India Development Center in Hyderabad. Named Kaizala, which the Marathi equivalent of 'What's happening?' or 'What's up?' — a phrase that inspired WhatsApp's nomenclature — the platformed was developed by a team of Maharashtrian developers. Hence the name.

But why are we talking about Microsoft Kaizala all of a sudden? Well, four schools in Ahmedabad have now completely switched to Kaizala for their internal communication. "We have been planning to move away from WhatsApp for the past six months. Parents were complaining about privacy issues and also about how their kids had access to their private messages on WhatsApp. With the new privacy policy instilling fear among all, we decided to make the switch immediately," says Manan Choksi, Executive Director, Udgam School For Children. This is one of the four schools that made the switch. The other three schools are Zebar School For Children, Satellite School For Children and Bodakdev School For Children. The schools currently constitute a whopping 243 groups and 13,700 parents on WhatsApp. 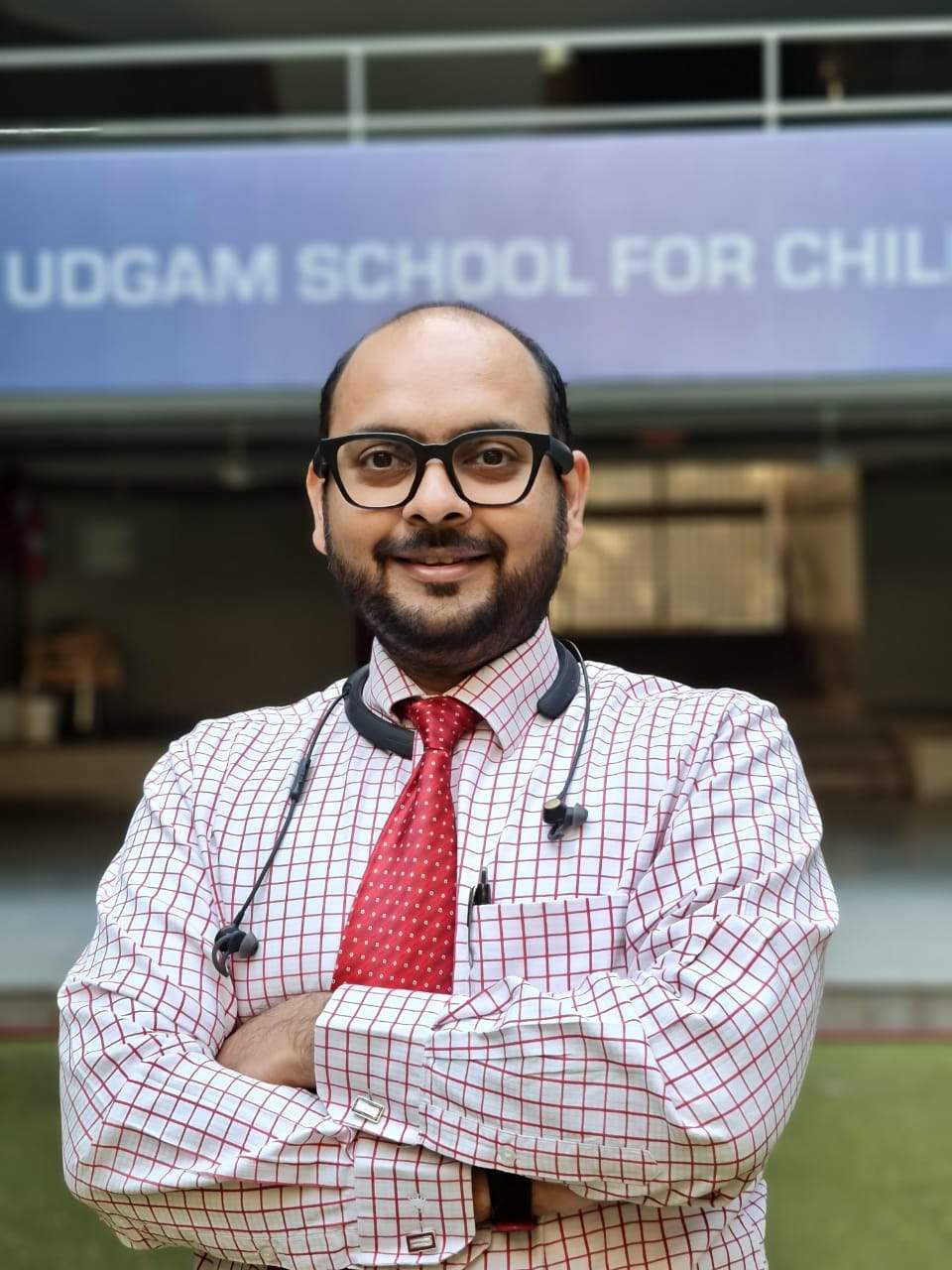 Manan says that they have been using Kaizala to communicate among the staff for the past six months. All the four schools use Microsoft Showcase Schools, which gives them access to the latest tech in development at Microsoft.

Among it's multiple features, the most effective one, Manan says, is that students will only get access to messages meant for them. "Although it's a paid service, it is part of the Microsoft Office Suite and we don't have to pay additionally for it. It is free for the parents and students. Students can keep it open on their computer and they will receive only updates and notices from the school," says Manan. With features like unlimited people in groups and stronger privacy and encryption, the 7500-plus students at these schools don't have to worry about data privacy, says Manan.