Tamil Nadu politicians have condemned the removal of the Mullivaikkal War Memorial at Jaffna University in Sri Lanka. The Tamil Nadu Chief Minister Edappadi Palaniswami said he was ‘shocked’ to hear about the demolition. The Vice Chancellor of the University reportedly took the decision in order to remove any ‘obstruction’ to unity of the North and South of the country.

The Mullivaikal massacre also known as the ‘War without Witnesses’ took place in 2009 on a tiny strip of land in Mullivaikkal, Mullaitivu. Thousands of Sri Lankan Tamils were killed in the region in the final stages of the Sri Lankan civil war. The Sri Lankan government designated a no fire zone in Mullivaikkal towards the end of the war. It is believed that up to 40,000 entrapped Tamil civilians were killed by the actions of the ruling government forces.

The Mullivaikkal War Memorial was built to honour the memory of the people and the students who died in the war, which is why Tamil Nadu leaders were enraged at its demolition. “The news that the memorial erected for students and the general public who were mercilessly killed in the final phase of the war in Mullivaikkal has been demolished overnight is shocking,” the TN Chief Minister said. 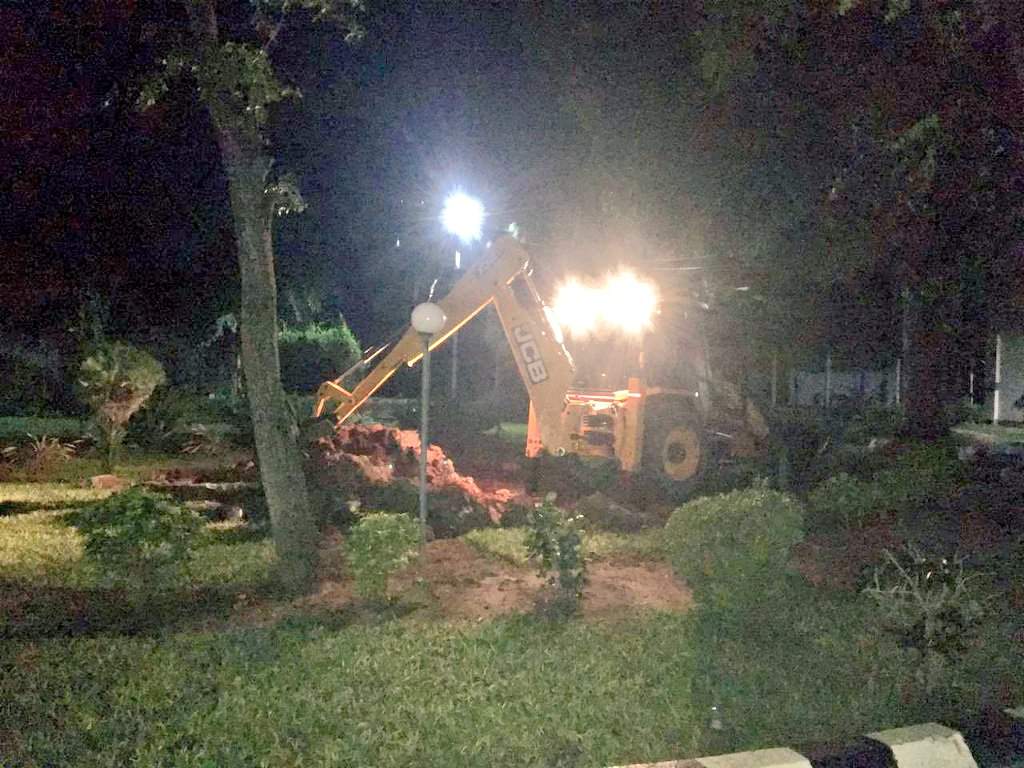 VCK President and MP Thol Thirumavalavan has said that his party would join Vaiko’s Marumalarchi Dravida Munnetra Kazhagam in a protest outside the Sri Lankan Deputy High Commission in Chennai to condemn the ‘racist’ attitude of the Sinhala government. “We condemn the racist attack and supremist attitude. We demand that the Sri Lankan government reconstruct the memorial inside the campus. Thousands of Tamils were killed during the war during the Tamil Liberation struggle. This genocide was condemned by the whole world and the UN also appointed a commission to look into the killing,” Thirumavalavan said.

“The memorial did not obstruct anything. Owing to pressure from the government, the Sri Lanka’s University Grants Commission ordered the removal of the memorial. Students opposed this move, still the Sinhala majoritarian government razed the memorial to the ground using the army and police force. The government has not only denied justice to the victims but is also preventing people from praying and paying homage to the victims,” the MP said. He also criticised the Indian government for considering Sri Lanka as an ally and pointed out that the Indian External Affairs Minister S Jaishankar had visited India just a while ago.

The UGC Chairman reportedly said that the memorial would create problems, "Our students who are presently in the university system would have been 9, 10, and 11 years old when the war ended. Regardless of their race or religion, Tamil, Sinhala or Muslim, they are all our children. I'm happy to say that some 1,500 Sinhala students study at the Jaffna university today. Similarly, at least 600 to 700 Tamil students, especially from the North and East are studying in universities of the South. There are no problems among these students, and that is most important," he said. Another professor according to a  as saying that the demolition was a ‘timely decision’ because ‘what we need is memorials of peace, not war.’ Several Sri Lankan Tamil bodies and supporters across the globe also condemned the demolition.