Could skateboarding be the next mode of transport for youngsters? NZ's Dr Aimee Ward sure thinks so

While the world is moving towards greener modes of transport like electric scooters and cars, there's another medium that doesn't usually find a seat at the transportation table, but is safer for the environment and better for your health. No, not bicycles, we're referring to skateboards. Did your mind go straight to those massive half-pipe ramps with the 'cool kids' doing some pretty neat tricks? How about if we tell you that in a lot of modern towns, skateboarding is used to get around?

A professor from the University of Otago in New Zealand, Dr Aimee Ward has found, as part of her study, that more young people are opting for skateboards as a mode of transport with fewer choosing to get their driver's license. She believes that there is a need for consideration of long-term changes in transport policy and infrastructure to keep up with the demand for alternate modes of transportation. She explains, "Skateboarding has probably been around for a while but no one's really looked into it. The available literature is all about skateboarding as a culture or sport but not about transport. I think that there's just such a bias against people who skateboard because it's immediately looked at as a nuisance. It hasn't been considered as a form of transport." 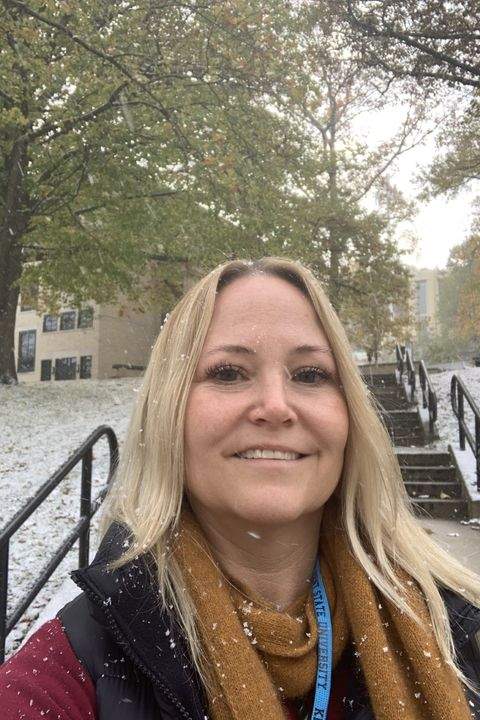 As the walkable and skateboardable distance is about 2 km, those who live around the city centre use skateboarding more. That could also be related to infrastructure, Ward says. "Once you get to about 4 km, it's a bikeable distance and when you get to 14 km, it's definitely by bus or car. So teenagers use it to get to school and other destinations that are important to them, either to socialise with friends or go to work. However, a lot of schools discourage the use of skateboards on campuses and a lot of buses don't allow it on the bus. That limits the ability for them to trip change. Things like that really discourage it as a mode of transport," she says.

Ward believes that places like New Zealand are great because the population is small and they really have the opportunity to do something great when it comes to transport. She says, "I think they should use shared spaces. They have to put in money for sidewalk infrastructure and allow people to walk, bike and skateboard in the same space. It would require making it wider, but because the population is less, there are very few pedestrians in the first place. It just makes sense to share that space and that requires courtesy. Cyclists have very focused interest groups and because of that, they get the infrastructure. Skateboarders don't have that. So an interest group that looks at the mobility of everyone would be ideal. Shared space is the way forward.