Bhoti is not a language: Why parts of Ladakh has an issue with the Education Department's language plan

The Directorate of School Education in the newly formed union territory of Ladakh has come up with a plan to constitute committees to implement various parts of the National Education Policy 2020. One of the tasks that they have on the cards is to "develop guidelines, resources and support material for teachers on multilingualism". Several people in Ladakh have an issue with this.

The document recognises four languages — Bhoti, Hindi, English and Urdu or Arabic. Now, people from the region who spoke to us say there is "no traditional language called Bhoti" that is spoken in Ladakh. While Purgi, Balti and Shina were recognised as regional languages and dialects when Ladakh was part of Jammu & Kashmir, Bhoti was introduced much later in 2010 as the 'collective Ladakhi language'.

Why not Bhoti, really?
The people in the Kargil region speak Purgi and residents of the Baltistan region of Pakistan-occupied Gilgit−Baltistan speak Balti along with Shina, a language that is spoken by the people of Ladakh as well. "But Bhoti was not a language which can be found in our history. The people in Leh spoke Lehskat, a dialect of Purgi with influences from other local languages. People in Kargil spoke Purgi as well. Shina is spoken in PoK as well and so is Balti. The Gazette shows this area as a part of the Union Territory of Ladakh. But they have ignored all the other languages that are spoken here and introduced Bhoti. It never existed. The script is called Egey and is shared by many Himalayan areas," said Sajjad Hussain, a freelance journalist and activist from Kargil. 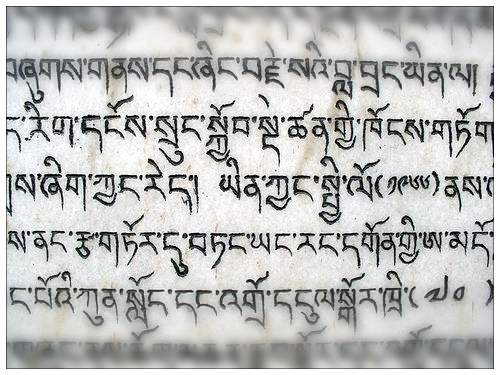 Of languages and religious affiliations
The name Bhoti is derived from the word Bodhi which is related to Buddhism, the religion most practiced in Leh. "The languages spoken here are the offshoots of the old Tibetan languages. They are dialects that stem from the Sino-Tibetan region. The lawmakers in Ladakh were successful in getting the language recognised so that it can be taught in schools. At that time they called it Bodhi. The textbooks we had when we were part of the J&K state were in Bodhi — this happened about a decade ago. Now, it's being called Bhoti and being propagated as there has been a consensus with the North East region as well. In a series of deliberations since 2013, they have spoken about adopting the same script so that it can be classified under the Schedule 8 of the Indian Constitution," said Nayab Khan (name changed), a Purgi poet from Kargil. "But the name Bhoti or Bodhi gives it a communal colour. We do not want that," he added. 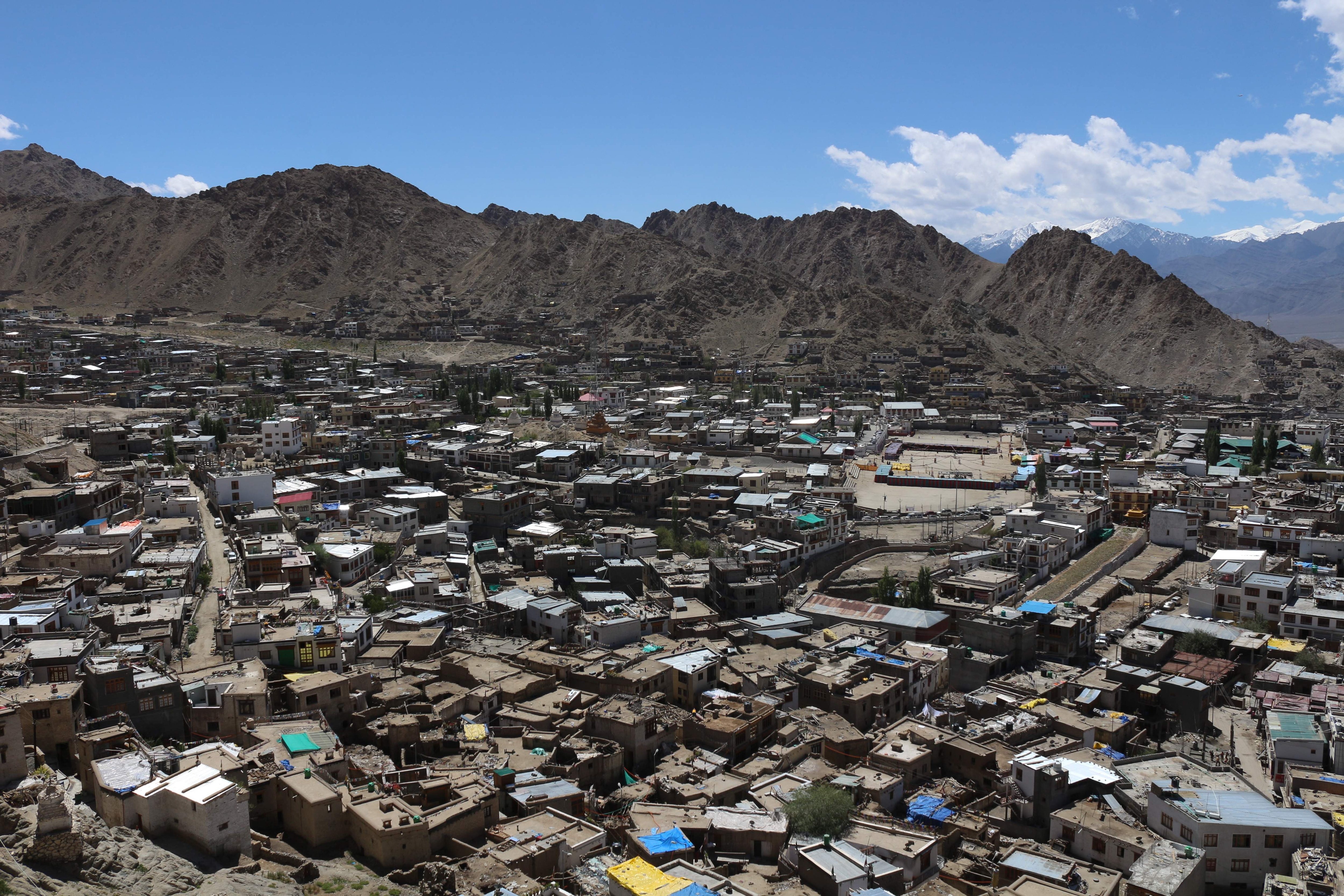 Sibtay Hassan Kalim, a Balti poet from a hamlet near Kargil, said that the Balti language has suffered once because they associated a script or a language to a religion — and that set them back ages. "At one point, Balti used the Egey script as well. But then, they adopted an Arabic script from the invaders. For the past few years, some Balti linguists and intellectuals have been trying to take it back to the Tibetan script. Associating a language or a script to a specific religion is always harmful. And that's what is happening again with Bhoti," he said. "The script, Egey, was formed by Thonmi Sambhota, a seventh century Tibetan king. He sent people to India to also integrate parts of Sanskrit into it. We don't have an issue if they decided to call the language Sambhota or even Egey. But they had to integrate a communal influence. That's not right," he added.