Shared in a group named Memetantra, the meme went viral over the weekend. A large section of netizens protested calling the meme nothing but a reflection of bad taste

Memes have become an integral part of every youngster's lives and have now evolved as an important part of political campaigns as well. Unpopular opinions presented with a funny quip often end up being shared several thousand times over social media. But where do you draw the line? There is a distinction between dark humour and being mean to people.

A meme that went viral recently and fired up a storm of controversy had three sets of photos of women who are contesting in the West Bengal Assembly elections this year. The first frame had actors Srabanti Chatterjee and Payel Sarkar, who are contesting for the BJP. The second one had Trinamool Congress MPs Mimi Chakraborty and Nusrat Jahan while the third one featured Left candidates Dipsita Dhar and Minakshi Mukherjee. The concept? 'Women you find in a Bengali household' — Srabanti and Payel were dubbed the "sexy sister-in-laws", Mimi and Nusrat the "stylish sisters" and Left candidates Dipsita Dhar and Minakshi Mukherjee were called "maids". 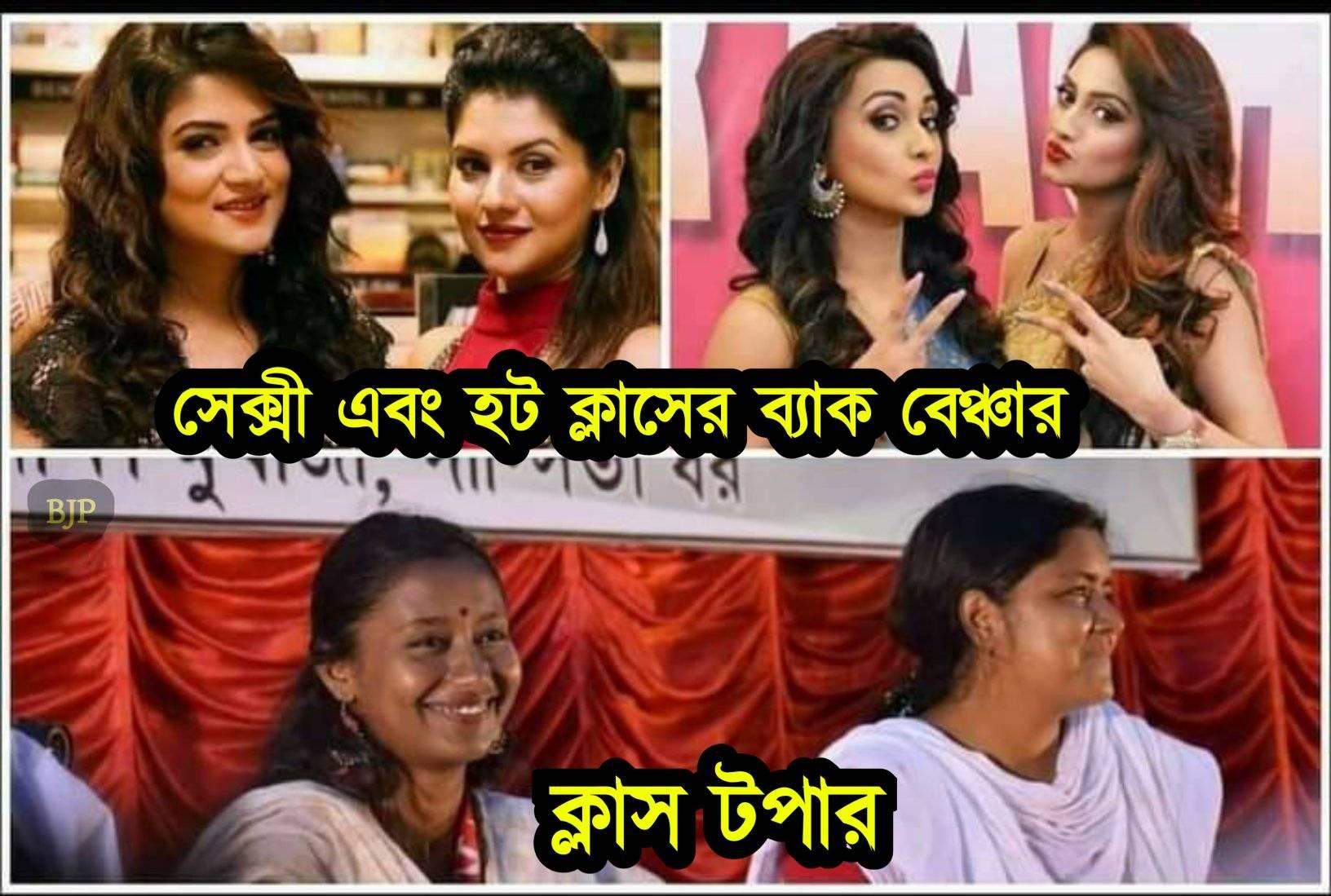 Shared in a group named Memetantra, the meme went viral over the weekend. While a large section of netizens protested calling the meme nothing but a reflection of bad taste, Dipsita herself took to social media and pointed out that they have been "fighting for the working class" and do not take this as an insult. "This only shows the culture we have been brought up in — to disrespect certain groups of people. Somebody has to say that this is wrong. There are people who are sharing this, then there are those who made a counter meme to it and compared my educational qualifications to that of these actors. They too have a similar kind of mindset. If we don't speak out against it we won't evolve as a person, as a society or even as a party," she told Edex.

There has also been a series of memes that came out as a reply to the initial meme. While one calls Dipsita and Minakshi toppers and the others "sexy and hot backbenchers", there are others that, for instance, compare educational qualifications. But this is not just limited to Dipsita and Minakshi being mocked for the colour of their skin or appearance — even Chief Minister Mamata Banerjee has also been at the receiving end of some memes — one of which distastefully called her "an old hag". Left leader Kavita Krishnan highlighted the issue on social media and called it a cheap stunt. "This is such disgusting misogyny, not to mention boring old misogyny, suggesting that women's value lie in their youth, marital status, and attractiveness judged by patriarchal standards and that women in politics should be judged not by their ideas and values, but by those same patriarchal standards of "beauty". To be an unmarried older woman is a bad thing?! What kind of message is that?" she asked in her post.

READ ALSO: What the FAQ: What is Twitter Spaces and why has it got netizens confused?

But it's not just the memes but the entire culture of politics that has taken a turn where it has lost all civility or decorum. "Even though people now have social media to voice their opinions openly, this is a more deep-rooted problem. People follow their leader. Now, if people like Mamata Banerjee or Dilip Ghosh use derogatory terms while speaking in public, the general cadre will think that if their leader can speak like that, it is all right to ape them. Mamata Banerjee talking about Modi with disrespect and Dilip Ghosh suggesting that Mamata should wear shorts has taken politics down to such low levels that how can we expect anything more from the lower rung of the cadre?" asked Dipsita. " "This is not something new. But there was a reaction (from the parties). I remember, Anil Bose had passed a derogatory comment about Mamata but Buddhadeb Bhattacharya called a press conference and criticised Bose, a senior CPIM leader. Anisur Rahaman had said something obnoxious about Mamata and he was censored for a month — he wasn't allowed to make a public appearance. So, this was always there but there is no censoring anymore from the parties or the top leaders," she added.