Partha Pratim Ray, the General Secretary of JUTA said that the higher education institutes are already under a lot of pressure regarding the final year exams

The Jadavpur University Teachers’ Association (JUTA) in a letter to the Chief Minister of West Bengal Mamata Banerjee has urged her to let the universities decide the dates on which the exams/assessments will be held without any interference from the government. The letter also added that the results need to be published as soon as possible so that the students do not lose a year or an opportunity to continue their education abroad.

Dr Partha Pratim Ray, the General Secretary of JUTA said that the higher education institutes are already under a lot of pressure regarding the final year exams and the best way to deal with it is to let publish the result soon. "If there is any more delay in publishing the results, the students will lose opportunities to study higher in different higher education institutes within India and abroad, as well as lose the job offers that many of them have already received. Steps should be taken immediately so that their terminal semester or final year examinations are conducted and results published as early as possible," he said.

The professor also added that Jadavpur University had prepared a procedure for assessment based on the UGC advisory of April 29 initially but the Higher Education Department's advisory in June forced them to change their procedure. "The Higher Education Department of the Government of West Bengal permitted Universities to prepare their own procedures of assessment after the UGC guidelines were published. After most of the assessments had been completed at JU, the Higher Education Department issued an Advisory on June 27, proposing an 80-20 formula, where 20 per cent of the score for an individual paper would be awarded on the basis of performance in assessments conducted during the final/terminal semester, and 80 per cent would be awarded on the basis of previous semesters’ results. This forced JU to change the whole procedure of assessment," said Dr Ray. 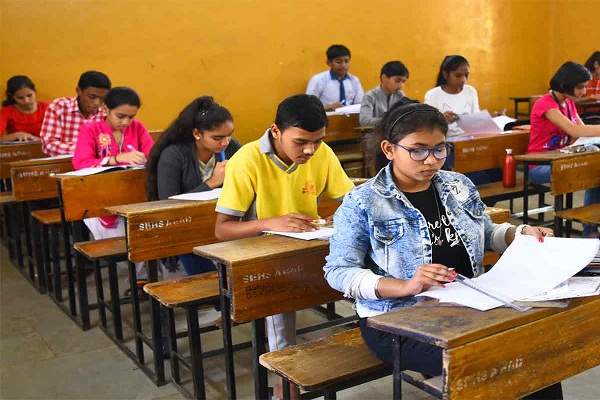 But the recent Supreme Court judgment of August 28 has rendered these results redundant. If JU had been allowed to prepare results based on its initial decision, he said, then the published results would have remained valid, even after the Supreme Court verdict. "The main problem is that the different advisories, written or verbal, from the Higher Education Department have had the effect of completely undermining the autonomy of the state’s universities. Further, the directives seem to have been issued without taking into considerations the specific issues and problems faced by different universities — the structure, nature of their student body, access to the internet and allied resources — which vary widely from institution to institution," he added.

The UGC's advisory of July 6 has further undermined the autonomy of universities, said Dr Ray. "If, as has been advised by the State Government, universities fix the assessment dates in October, they will have to take the permission of the UGC, as per the Supreme Court verdict. Given the present scenario, where the UGC seems to be making decisions in an arbitrary and unscientific manner, this may give rise to another set of uncertainties regarding the granting of the permission, which will again increase the pressure on the students," he added. "It needs to be kept in mind that Durga Puja will commence from October 22, making it almost impossible to publish results by October 31, if the assessment process commences at the beginning of October and has to be completed by 18 October," he said.