The total number of cases every year, the cases worked on and the pending cases have moved almost on the same path over the decade. As the incidence increased, so did the productivity of the police

India has always faced the issue of child marriages with societal structures that still promote the marriage of underage girls and even boys. On the International Girl Child Day, we looked at how the Prohibition of Child Marriage Act, 2006 has been implemented over the past decade and the numbers are not gleeful. Though there has been a significant growth of almost 60 per cent in the rate of cases of child marriage that has been attended to, the number of cases pending every year has been piling up too and has grown to 11 times as much as it was in 2010.

The National Crimes Records Bureau (NCRB) data says that in 2010 there were a total of 111 cases reported and pending from the previous year. At the end of the year, there were just 33 cases pending. A decade later, we stand at 392 pending cases at the end of 2019 out of the 827 that were to be acted upon that year. The rate of cases where the police took action has increased to 47.4 per cent but the absolute number of pending cases has increased 1087.87 per cent — which means it is now almost 11 times of what it used to be. These numbers have also increased because more cases of child marriage are reported now than it was a decade back. The number of cases each year has increased 645.05 per cent or a little over seven times in these 10 years and the total number of cases worked on has seen an increment of 5.5 times. 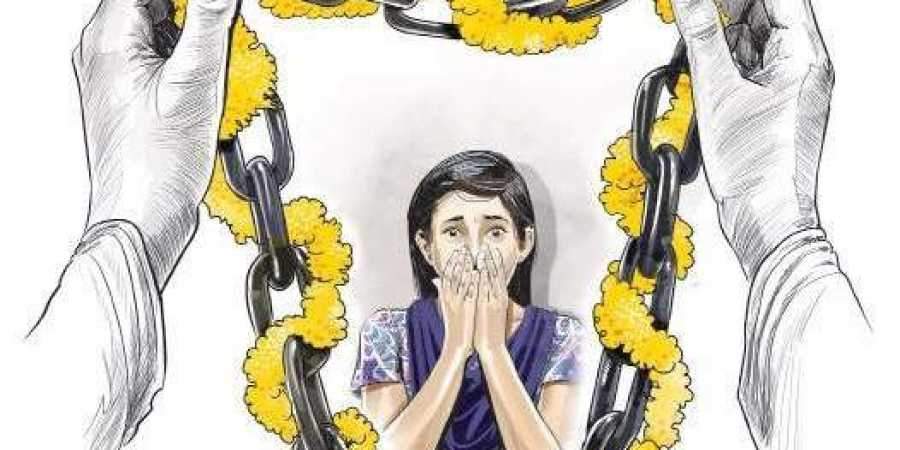 If we take a look at the graph this data paints, we see that the total number of cases every year, the cases worked on and the pending cases have moved almost on the same path over the decade. This only tells us that we are at the initial stages of the problem and only on the rising side of the curve and the COVID-19 crisis has shown it as starkly as possible. "COVID-19 has had a disproportional impact on both women and girls as is also evident from the emerging global and national evidence. This International Day of the Girl Child must therefore be treated as a special one. We must commit ourselves even more resolutely to helping improve her life," said Poonam Muttreja, Executive Director, Population Foundation of India. 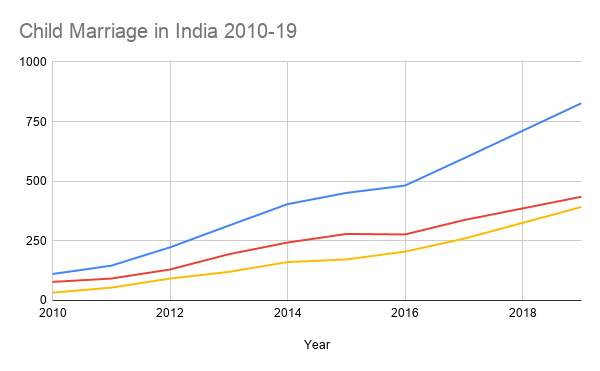 But the situation has definitely not improved over the years. "With a huge burden of underage marriage — 17.26 million married children and adolescents within the age group of 10-19 years or 7 per cent of the population in the same age group (census 2011) — are married in India. The data also reveals that girls between 10-19 years of age account for 75 per cent of all the married children in India," read a report by Child Rights and You (CRY). The report titled Status and Decadal Trends of Child Marriage in India, reported that girls in rural areas within the age-group of 15-19 years continue to account for more than half (57 per cent) of all married children. 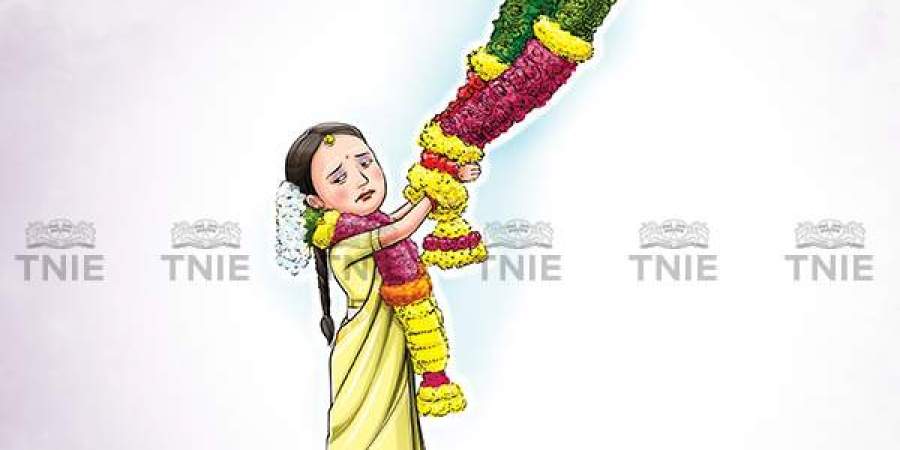 It also highlighted a surge of child marriages especially in urban areas (41 per cent). It also pointed out the high vulnerability of children to marriage during the early and late adolescence. According to the study, marriage among early adolescents (10-14 years) grew by an alarming 35 per cent over 2001-2011, while it decreased by 0.22 per cent among late adolescents (15-19 years). It also said the number of married girls within 10-19 years grew marginally by 0.23 per cent over 2001-2011, however, marriage among boys has increased by 19 per cent over the same period. "There is an urgent need for strengthening implementation of the Prohibition of Child Marriage Act, 2006. Ensuring good health and nutrition of girls, completion of 12 years of schooling, availability of life skill education and opportunities for higher education are likely to break this vicious cycle of intergenerational deprivation, malnutrition and poverty," said Puja Marwaha, CEO, CRY.

But the data from the NCRB shows we have an issue with progression. No matter how good our growth looks, the absolute numbers are terrifying and will probably continue to be so till we reach the level where we will be able to decrease the incidence of such crimes. At this point it is a challenge to even see to it that the crimes are reported.