The stories that come in are responses to questions she puts out on sharing social spaces when one is in a relationship. She illustrates them and puts up the story keeping the person's identity anonym

Trust is the backbone of a relationship. And millennials have put a whole lot of that trust in sharing social media passwords. But how do you deal with it if your partner becomes the censor board for your Insta story or Facebook posts? Indu Harikumar, an artist from Mumbai is telling stories of women who have felt that the internet space is shrinking for them because of their partner's actions — from frowning upon their posts which their partner thought was flirtatious to posting nudes without consent to spice up the relationship or prove dominance, Indu has lots of stories to tell. 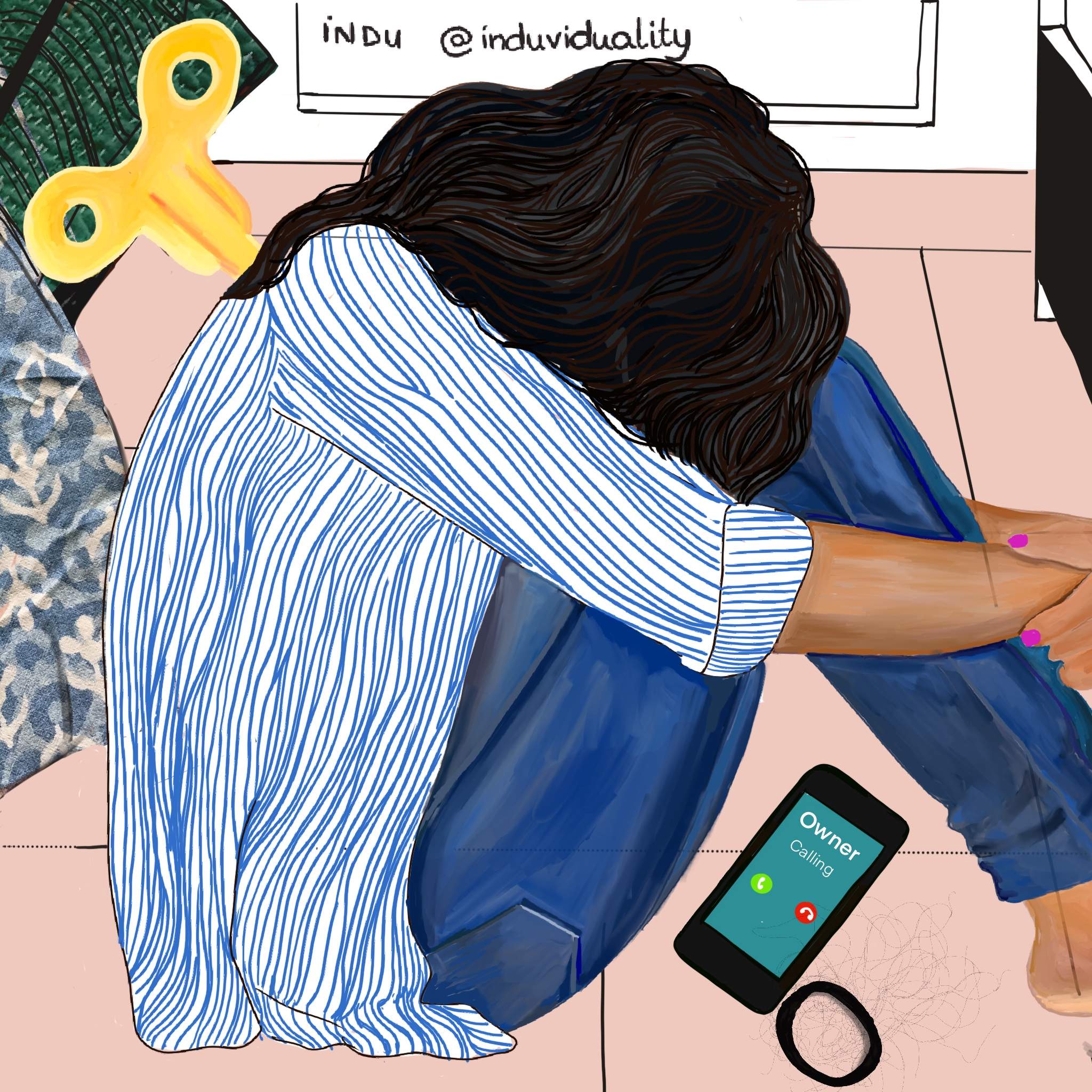 Indu received a grant of $2,500 from the Association for Progressive Communications' (APC) Take back the tech!, a global campaign about reclaiming virtual social spaces for the project #LoveSexandTech. "When I started working on this (project) I was afraid that it might be too niché. But I have received responses from across societal strata. People often do not tend to talk about it as they think they are the only ones who are going through this but the number of people who have talked about how their partners have tried to keep track of people they are talking to or wanted access to their phone is overwhelming," said Indu. What surprised her is that how young insecurities creep into people leading to their trying to control their partner. "When I read their stories I feel I can connect with them on some level — I have felt something similar at some point of time. This was meant to be a platform of solidarity and I feel we have achieved that," she added. 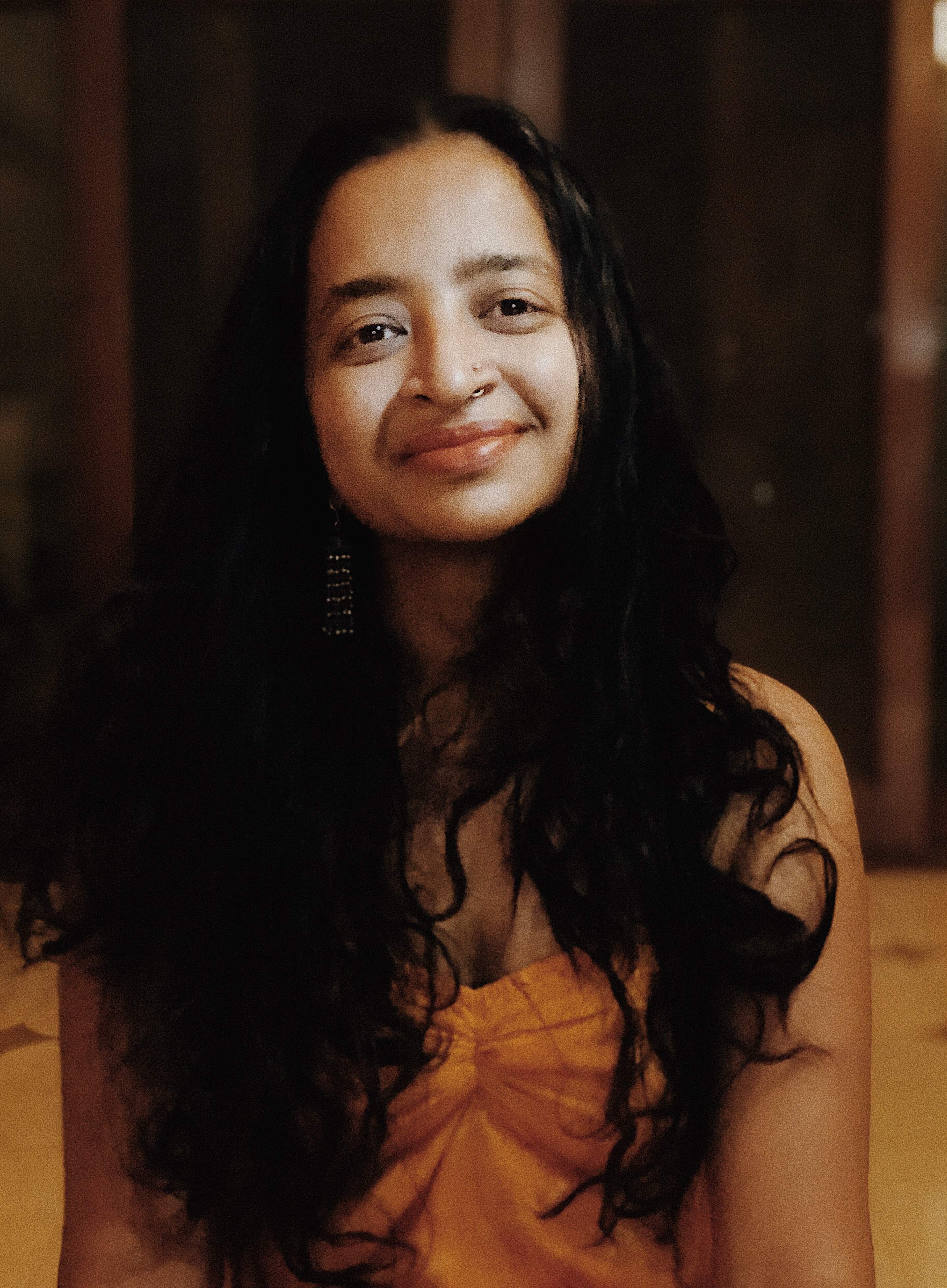 The stories that come in are responses to questions she puts out on sharing social spaces when one is in a relationship. She illustrates them and puts up the story keeping the person's identity anonymous. Her illustrations are hard-hitting and talk about reclaiming social spaces that women have somehow or the other lost control over. The major problem happens when you think it's okay to lose that control, she says. "There was someone (among those who shared their stories with her) who thought that it would not be proper for her to put up selfies after she was in a relationship because she felt like selfies were a way to get attention. People also admitted to deleting their sexual history when they get into a relationship. I felt that was interesting as well," she added.