Pandemic pushes holding of Grama Sabha meetings for kids to November 2021, all panchayats to start pages on FB

As many as 96 gram panchayats on the outskirts of Bengaluru to hold Makkal Hakkugala Grama Sabha in November 2021. The RDPR has already sent a notice to PDOs to follow guidelines when they conduct the

With the COVID-19 pandemic, schools and every platform where kids in rural areas can engage themselves and share their issues have been closed. As a result, the Rural Development and Panchayat Raj (RDPR) has announced conducting the Makkala Hakkugala Grama Sabha from November 2021 to January 2022 so that children can share their issues with parents, members of the gram panchayat, teachers and the local police in person. According to the release by RDPR, Makkala Hakkugala Grama Sabha will be conducted in 96 Grama Panchayats falling under the limit of Bengaluru Urban and Rural.

Every year, these meetings would happen in the month of November across Karnataka. Unlike the previous years, this year, the RDPR has advised the Panchayat Development Officers from different villages to look for bigger places so that there is adequate social distancing among people who gather at these Makkala Hakkugala Grama Sabhas. They have also been told to list the number of children along with their names, the schools where they study, activities to be carried out and the problems that have to be discussed on priority to find solutions. Aside from this, every gram panchayat has been asked to create a Facebook page and start posting pictures of Grama Sabhas that were conducted in the previous years and also post the agenda for this year's meeting. This will help spread the word among villagers and other officials in the department. School Development Monitoring Committee, Anganwadi workers, representatives from local NGOs and many other stake holders will be part of Makkala Hakkugala Gram Sabha. The RDPR has also asked them to place a suggestion box or a feedback box so that kids who can't express themselves directly can convey the issue or message through this box.

About the Makkala Hakkugala Grama Sabha
In 2002, Child Right Trust (CRT), a not-for-profit organisation that works with children and women, surveyed 15 villages for data on the number of children, gender split, number of infants, pregnant women, lactating mothers and so on. However, none of the 15 panchayats had this data with them. This survey was spearheaded by Vasudeva Sharma, Executive Director and Trustee of CRT. Narrating what happened in the past few years, he says, "When we asked the grama panchayats to provide this data, they either rejected or said that they are not supposed to have all this data. Until 2000, the grama panchayats thought that providing infrastructure in the village and its maintenance was their only work. But with continuous interventions and meetings, we told them that having the necessary data is their duty. Because it is numbers that indicate development in these areas."

Vasudeva and his team prepared a sheet and distributed it among the grama panchayats. This sheet was meant to fill the necessary information including child marriages, number of missing children, infants and so on. That's when their first plan of collecting data became successful. Next, convincing the villagers as well as the Rural Development and Panchayat Raj Department (RDPR) to conduct Makkala Grama Sabhas at least once a year was the main challenge. "It is their duty to conduct these meetings to know and understand the actual problems faced by children in their villages. But until 2006, no one had told them about this. When we insisted on them conducting a meeting for children at the Gram Panchayat Level, they asked us these questions: 'What will children speak about or discuss? Do they even understand the laws and regulations?' The RDPR officials clearly told us that this work belongs to the WCD. Despite all this, we were successfully able to convince them and in 2006, the Karnataka government sent a circular to all the GPs across the states to conduct these meetings. Today, there are over 5,000 grama panchayats in Karnataka but only 1,500 grama panchayats conducts meetings." 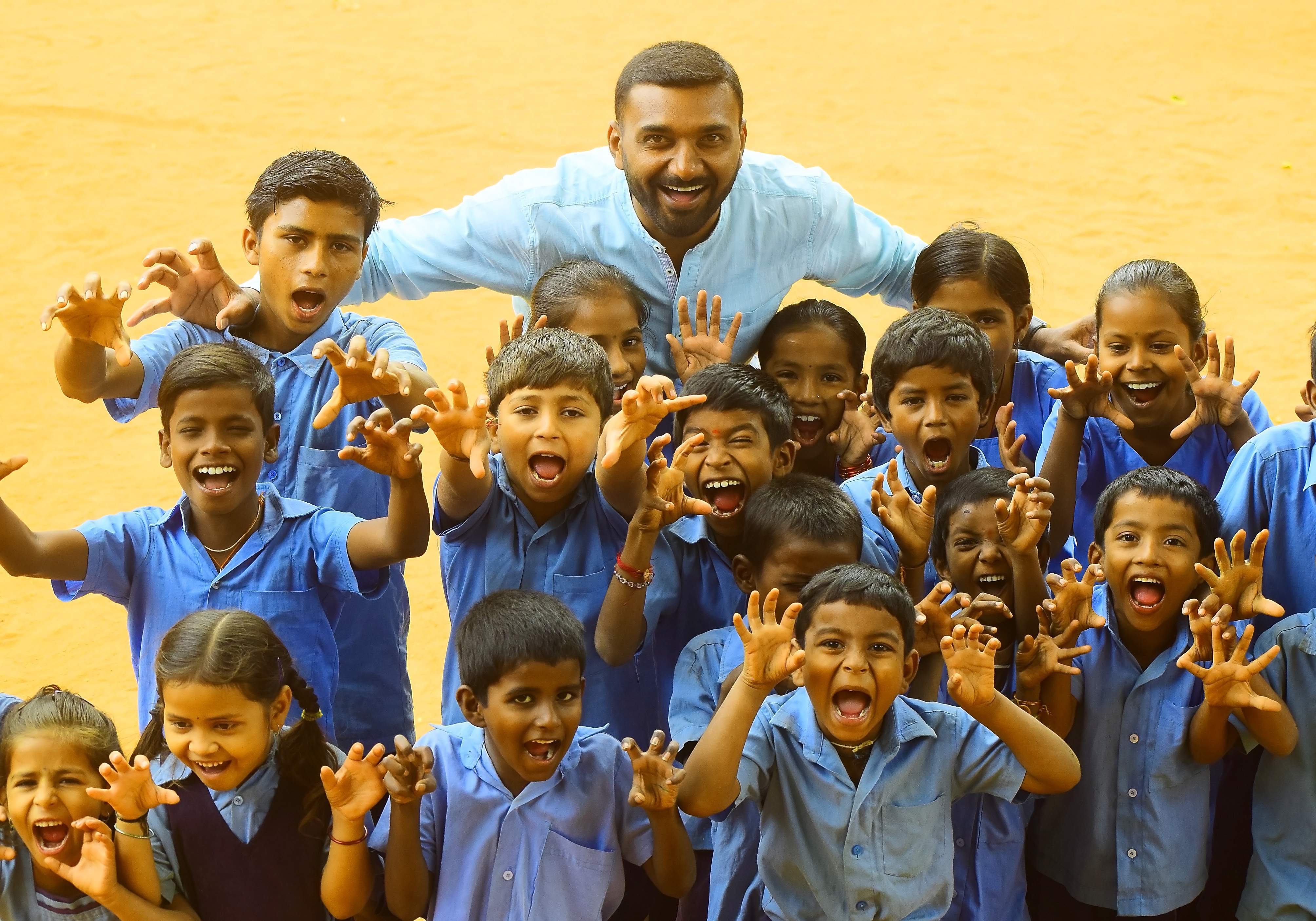 There are certain hard and fast rules that every Grama Panchayat must follow when they conduct these meetings:
The issues at schools or outside schools should be asked and learnt from children only. In case of asking teachers or principals, there are chances that they might not share issues due to vested interest or biased opinions

A notice has to be sent to all the schools in the rural areas about Makkala Grama Sabhas — issues that will be discussed, date, venue and time

Two days prior to the meeting, the Grama Panchayats must announce this meeting using speakers and pamphlets

After the meeting is completed, the minutes of meeting must be discussed in the general grama panchayat meeting that happen every month. This is to see that the works taken up in the interest of children are completed before the next year's MGS

Every year, when the MGS happen, every GM must record it in a CD and send it to the concerned officials. These days, people prefer to make this available through Facebook Live