The counselling for the medical aspirants who cleared NEET began in Tamil Nadu on Wednesday. The counselling is being conducted at the Jawaharlal Nehru Outdoor Stadium

Tamil Nadu Chief Minister Edappadi K Palaniswami announced a scholarship for government school students who joined the MBBS course under the 7.5 per cent quota — he has also presented stethoscopes and aprons to 18 students and handed over seat allotment orders. The counselling is being conducted at the Jawaharlal Nehru Outdoor Stadium, which is a break from tradition — it has been held at the Kilpauk Medical College for many years. 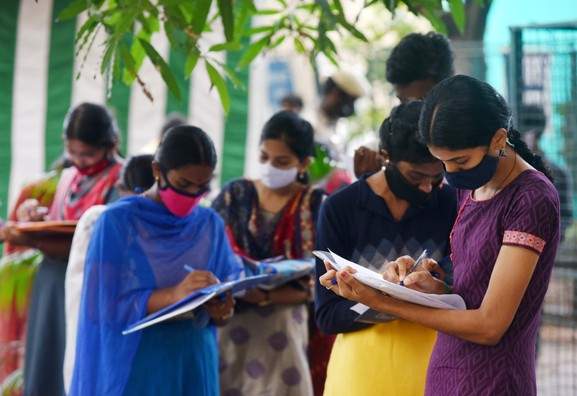 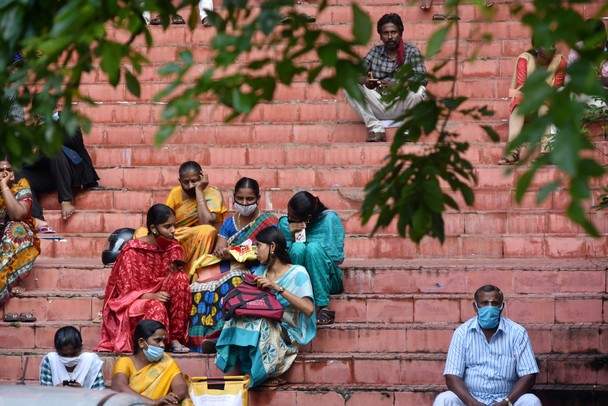 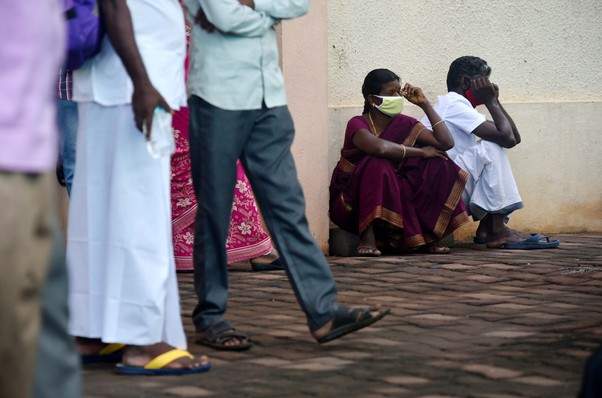 The Selection Committee received 24,714 applications for MBBS and BDS seats, among them 23,707 were accepted. The committee received 15,885 applications from the State board students, 7,366 from CBSE and SSCE students, 285 from Indian School Certificate Examination and 171 from other boards. According to the Selection Committee data, 9,596 students who applied have graduated in the current year and 14,111 students were from previous years. Total 972 applications were received from students for 7.5 per cent reservation, among them 951 were accepted.

Speaking to the press after releasing the rank lists, the Health Minister said, "Time slots and dates will be allotted to the students and per day 500 students will be called for the counselling. After special counselling, counselling for 7.5 per cent special reservation will be conducted." 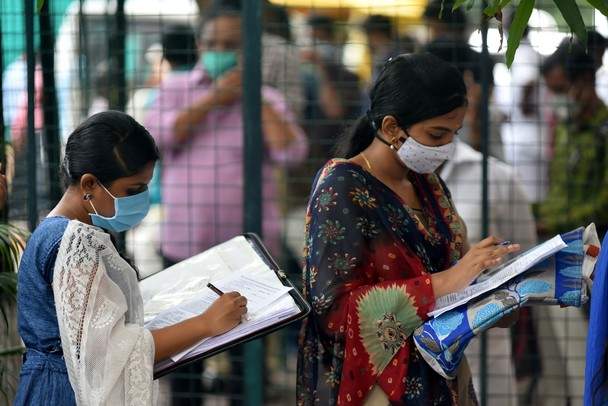