Gayathri Usman, the current programme head of the Kadal Osai 90.4 FM joined the station. Gayathri had come to Ramanathapuram for a brief visit when she came to know about the community radio

The fishermen in Ramanathapuram's Pamban Island in Tamil Nadu did not have much to look out for as entertainment that they can also connect to till 2016. No, they did not get a cable connection laid out. They got a community radio exclusively for them. Armstrong Fernando, a fisherman himself, started Kadal Osai 90.4 FM, India's only community radio for fishermen, on August 15, 2016, and lives changed in the small fishing villages of Ramanathapuram. Kadal Osai in Tamil means the sound of the sea. 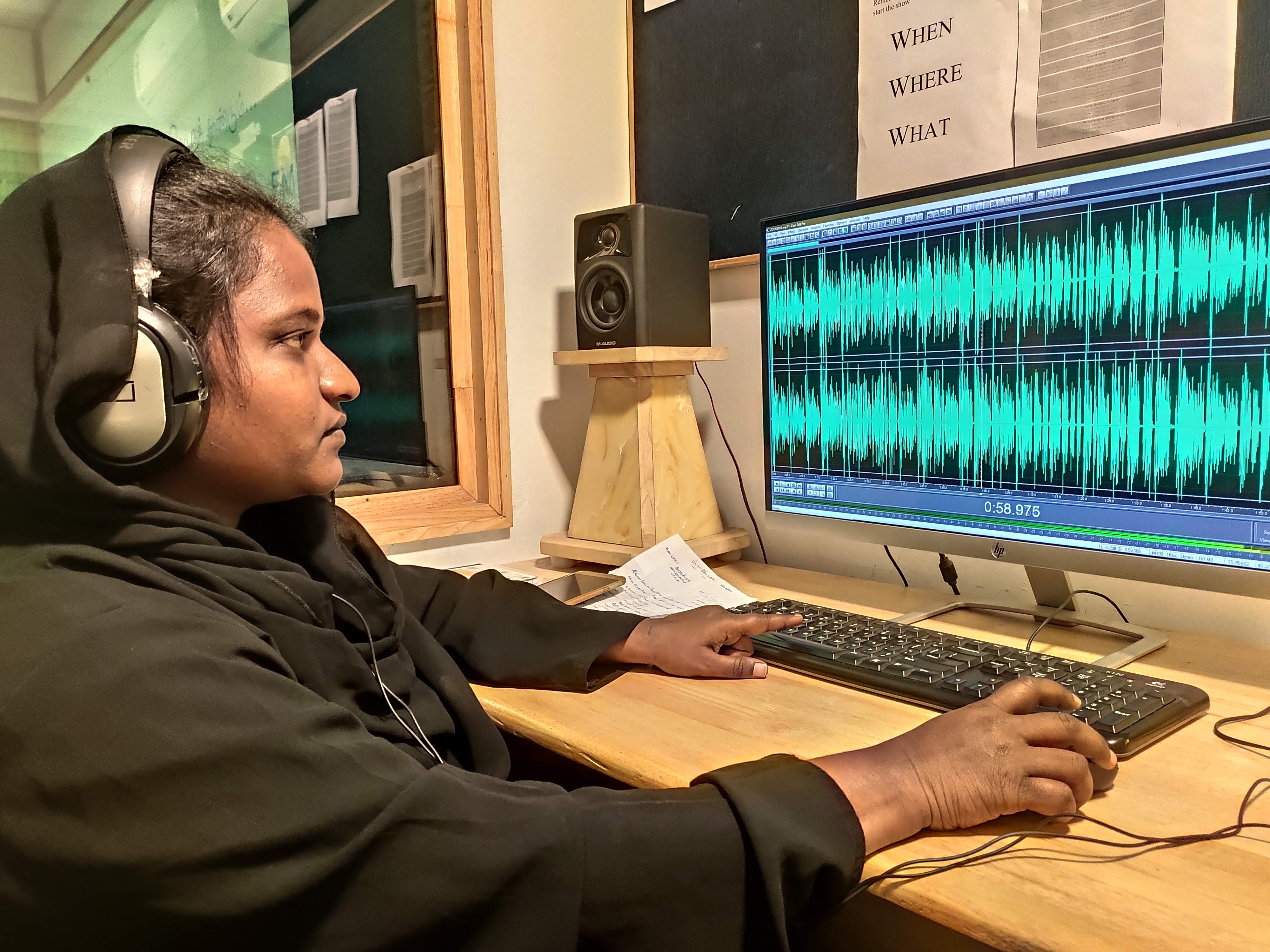 Years before he founded the radio station, Fernando had set up the Nesakarangal Charitable Trust right after the 2004 Tsunami that devastated the eastern coast of India. "For five of us, fishermen got together and formed the trust to help fishermen in whatever way we could. We would engage in social work, help fishermen who were imprisoned in Sri Lanka with legal support and supplies — Pamban is very close to Sri Lanka and fisherfolk sometimes cross into international waters," he said. The consequences have, sometimes, been dangerous.

He had seen community radios for farmers come up across Tamil Nadu and various other parts of the country and wanted to have a similar set up for the fishermen community. "It took us five long years to get the required clearances from the union ministries and set up the radio station. We started airing programmes about the sea, awareness on conservation of the marine flora and fauna and updates on the weather," said Fernando.

Gayathri Usman, the current programme head of the Kadal Osai 90.4 FM joined the station. Gayathri had come to Ramanathapuram for a brief visit when she came to know about the community radio. "I had just left a job at a radio station in Dubai and come back to India. I was very excited to see what they were doing. I started to visit Kadal Osai every two weeks to give them training on the basics. But once I got a job the frequency of my visits dwindled," said Gayathri. But she couldn't stay away much longer. "I understood this was my calling. So I joined Kadal Osai as a permanent employee and shifted base to Ramanathapuram," said Gayathri.

The radio station does not only play news and fishing related news. The reporters go down to the hamlets to talk to the fisherfolk about everything from women empowerment to sustainable fishing. "The 24x7 radio station has everything from old songs to interactive sessions to mental health, women empowerment and awareness videos and much more," said Gayathri. "We found a couple who used to go fishing to a small island nearby and would camp there for 24 hours and come back. They would listen to Kadal Osai. They gave us our first feedback. One of the things they wanted was a time check — we started that and we started playing old songs ant night," she added.

Kadal Osai has become one of the most effective ways to communicate to the people. With a listener base of around 5,000 people spread across Pamban and other nearby islands, Kadal Osai collaborates with the local administration to spread the word about emergencies, government projects and schemes as well. "We have seen tremendous effect — the fishermen have stopped catching sea turtles and harming the flora as well. They have stopped dumping plastic in the sea," said Fernando. 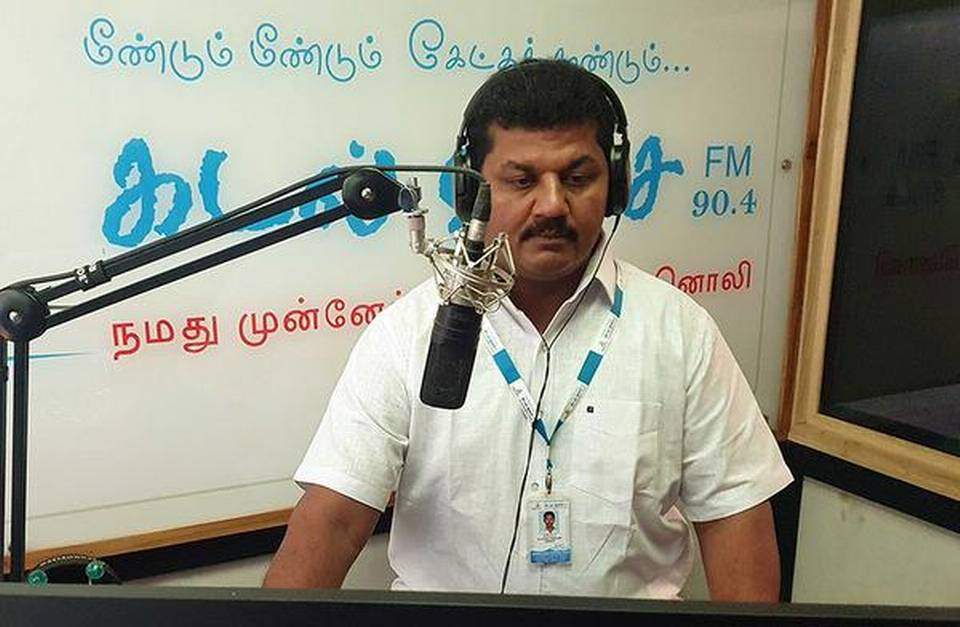 The Kadal Osai team wants to expand and Fernando dreams of opening other centres across the coasts to provide similar radio facilities to Indian fishermen. "It always helps if we can reach out to them before a cyclone or any emergency. "We want to reach more people. We now have a range of just 5 km — we want to expand it to 20kms. We have a transmitter of 50 W we want to upgrade to 200 W," said Fernando.

Gayathri has been changing the face of community radio with Kadal Osai. Not only are people in love with the channel they are listening to what we have to say and implementing it. "The trick is to say it in a way that will resonate with them. We teach them conservation of sea turtles by telling them how it affects the food chain and how it will in turn affect their income and the sea equally," said Gayathri.