How her roommate remembers Aishwarya Reddy: On the wall of an LSR hostel room, a girl wrote down her dreams

On the night of November 3, Hana Fathima remembers coming home really late at night. Understandably, she overslept the next day. During the hours she spent in deep slumber, her mobile phone buzzed continuously. However, she was too tired to check it. Sometime later, she remembered her mother waking her up, after receiving a phone call from Hana's friend and collegemate Rosemary on their landline, to inform her that her roommate Aishwarya Reddy had died by suicide the previous day.

"She asked me not to check my phone for a while," she says. Hana is a II year BA Political Science student of the University of Delhi's Lady Sri Ram College for Women. Aishwarya was a II year BSc Mathematics student there and the duo were roommates in the college hostel during the first year.

Hana recalls their first day in the hostel when Aishwarya was quite happy to have gotten another South Indian as her roommate. While Hana hails from Wayanad, Aishwarya is from Hyderabad. "She was relieved, considering there may not be a lot of cultural differences between us. We became good friends instantly. Well, who wouldn't be? She was quite amiable, childlike and went out of her way to help out her friends," she says. Aishwarya and Hana spoke to each other at length every day, in English. "I do not speak Hindi, unlike Aishwarya. English was the only common language that both of us spoke. However, she would help me understand Hindi words," she says. 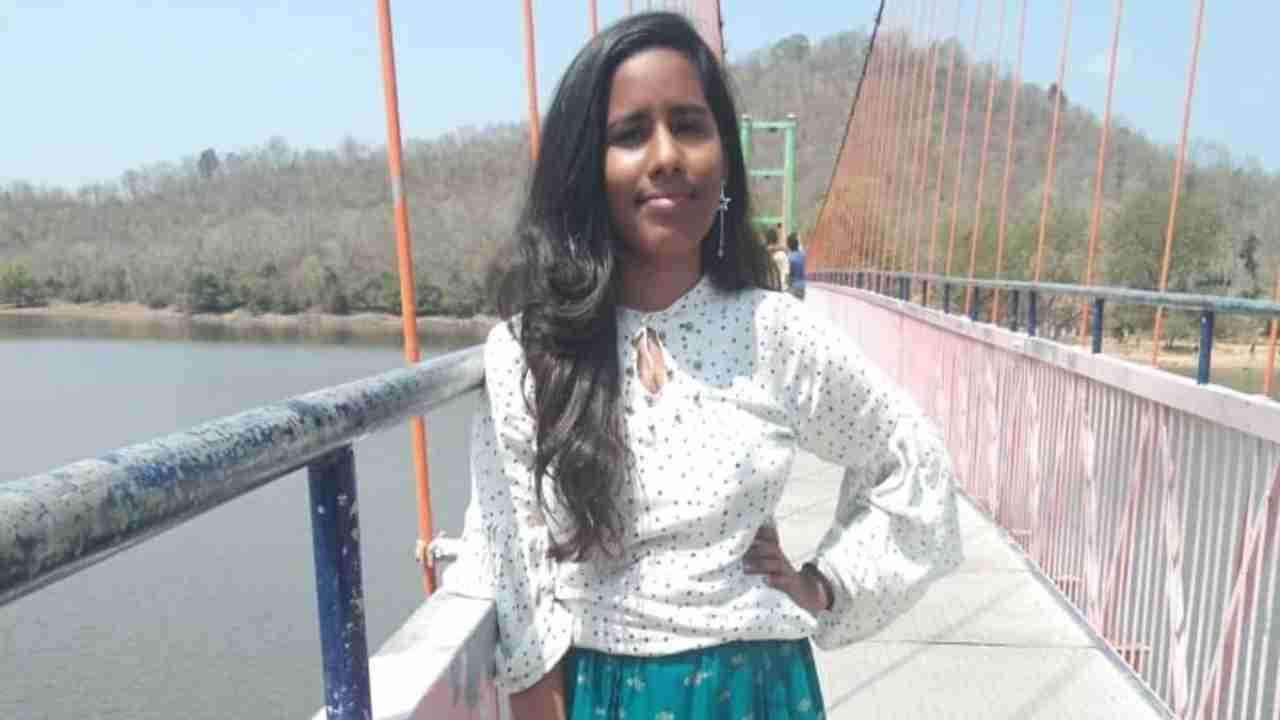 She remembers the walls of her hostel room where Aishwarya had scribbled down her to-do list. "She was pretty sorted and clear about what she wanted to do in life. She always prioritised studying," she says. In fact, right from the beginning, Aishwarya spoke about her dream of a career in the civil services. This, Hana says, was the reason why she chose the Political Science elective, despite being a student of mathematics. "She would tell me how it was important to understand social science from the beginning and that would benefit her in the long run," she says. "In fact, she would motivate us to study more."

After returning home owing to the lockdown, Hana was in touch with Aishwarya. However, she tells us how Aishwarya never mentioned the financial hardships that her family went through at that time. "Both of us came from lower-middle-class families. But I had no clue that her situation was this pathetic during the lockdown. She never spoke a word," she says. She remembers texting her former roommate during the Hyderabad floods. "I wasn't quite well then. Aishwarya continuously assured me that she was safe and asked me to take care of my health," she says.

Around the same time, the LSR administration had asked all the second-year students to vacate their hostel rooms, causing a lot of student outcry. Hana and Aishwarya, like most students, worried about the possible expenses this would cause their families. "I had texted her about the same on October 31. She said that she would vacate her room, as it was part of an undertaking that we signed while joining the hostel. She had planned to vacate on November 7," she says.

Little did she know that that will be their last conversation.