Here's how Cyclone Amphan will impact West Bengal and Odisha

West Bengal and Odisha are preparing for Super Cyclonic Storm Amphan (pronounced Um-pan) that is set to make landfall on Wednesday somewhere between the coast of West Bengal (Digha) and Bangladesh (Hatiya Islands). According to the Indian Meteorological Department's (IMD) bulletin, the storm "is very likely to weaken into an Extremely Severe Cyclonic Storm over the next six hours" and will most likely become a Very Severe Cyclonic Storm when it makes landfall. So, how dangerous is it and what should people prepare for?

Reviewed the preparedness regarding the situation due to cyclone ‘Amphan.’ The response measures as well as evacuation plans were discussed. I pray for everyone's safety and assure all possible support from the Central Government. https://t.co/VJGCRE7jBO 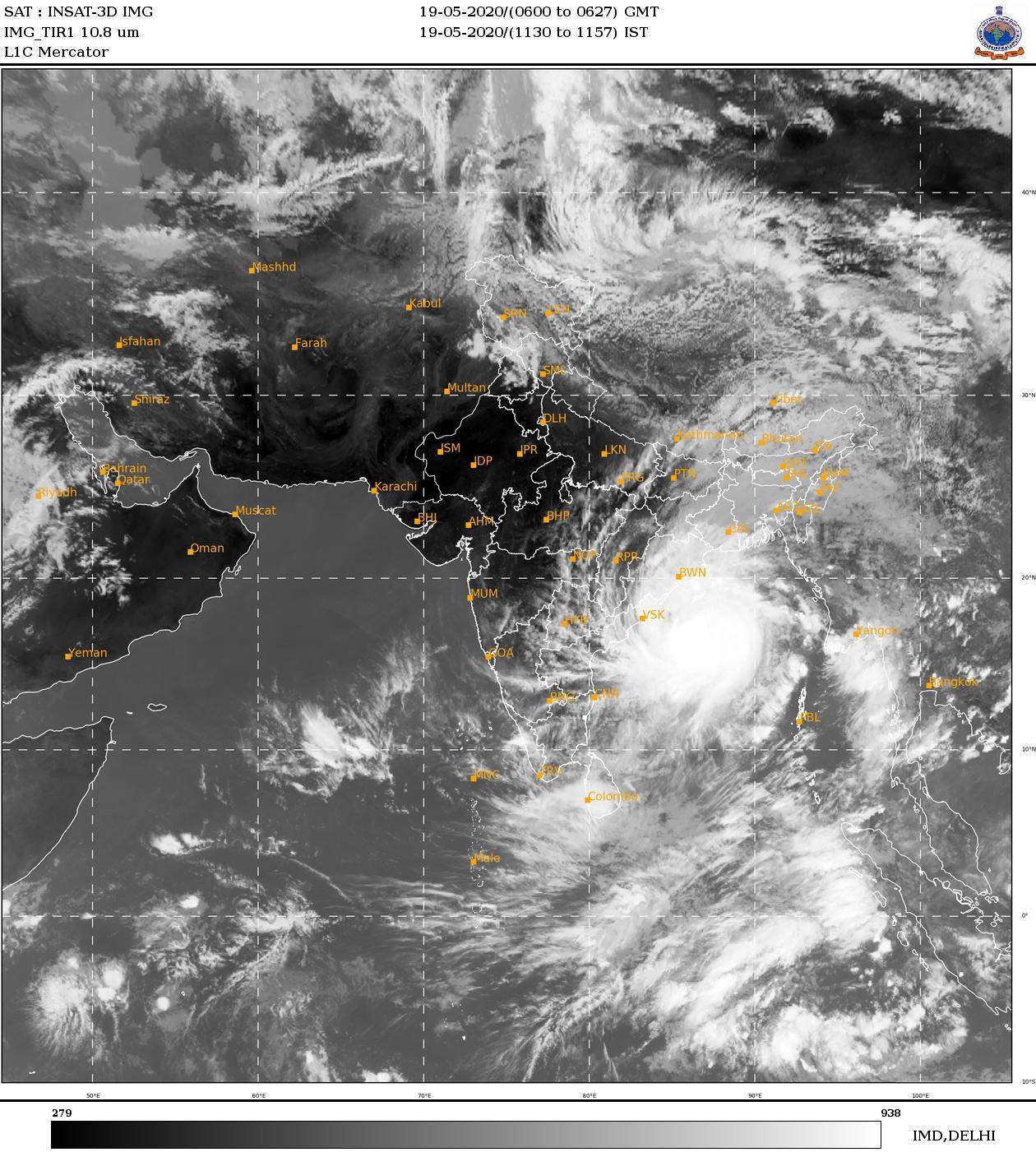 While the fishermen have been asked to not venture into the Bay of Bengal till May 20, Amphan is also likely to inundate low-lying areas in West Bengal's North and South 24 Parganas and East Midnapore districts when the cyclone makes landfall, says the Met department. The Met department also predicts extensive damage to kutcha houses, disruption of roads and railways, uprooting of power and communication lines is likely in several parts of West Bengal and parts of Odisha (Jagatsinghpur, Kendrapara, Bhadrak, Balasore, Jajpur and Mayurbhanj). Severe damage of crops is also likely, says the Met department. They have also advised evacuation from the low-lying areas of West Bengal. People in the areas likely to be affected have been asked to stay indoors. There is a potential threat from flying objects and uprooting trees.