In a letter to the Vice-Chancellor, the JNUSU said that the fellowships have been on hold since November and most of them have not been disbursed since the previous semester

Students of the Jawaharlal Nehru University claim that they have not received their scholarships for the past few months. With the Indian economy in its worst run in a few decades, many have lost their jobs and a major section of the society is in financial distress. At a time like this, the Students' Union pointed out, the non-disbursement of funds has made the situation worse for the students.

In a letter to the Vice-Chancellor, Dr Mamidala Jagdesh Kumar, the JNU Students' Union (JNUSU) office-bearers said that the stipends and fellowships have been on hold since November and most of them have not been disbursed since the previous semester. "The already distressful situation for the students stranded without their resources and books due to the countrywide lockdown has become graver when the struggle due to financial sustenance is added to it. As the COVID-19 has unleashed disruption of academic activities across countries, students have become more vulnerable in the wake of looming crisis which has drastically impacted their family incomes as well as the support mechanism like fellowships.UNESCO warns us that across 191 countries, 91 per cent of students have been affected badly by the pandemic," said the students' representatives.

Most of the students have not received their stipends and fellowships, said JNUSU Vice-President Saket Moon. "While some of the Junior Research fellows have received their fellowships, most of the students have not received the funds from the UGC or the university. Almost all of us are affected by this. The merit-cum-means scholarships that the university gives out have not been disbursed since the previous semester," he said. "There should be a mechanism to let those who have not submitted their form to submit the same. The administration should also consult other stakeholders — UGC, MHRD — and develop a mechanism to start disbursing all kinds of pending fellowships and grants to students on an immediate basis," he added. 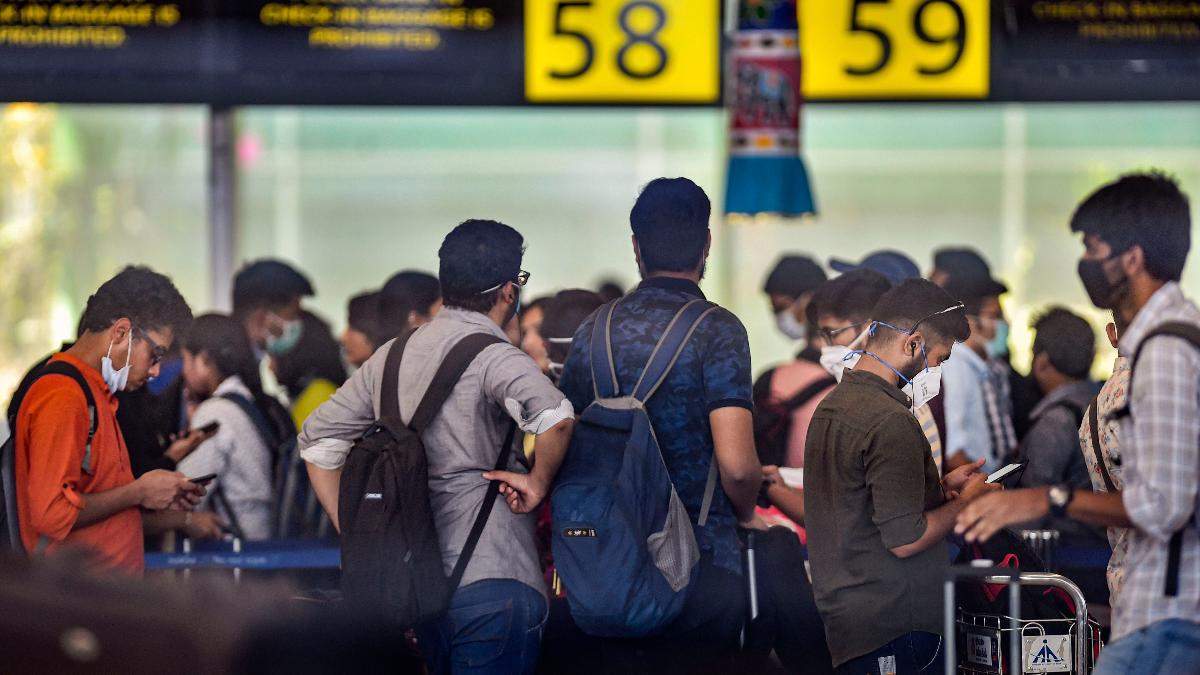 After the JNU administration issued notices for vacating campus in the wake of health-crisis, students had to arrange for expensive emergency travels while some decided to stay with friends and relatives. Others had to arrange for temporary residence within the city and are now stuck without any financial backing, said the JNUSU. "Moreover, if we take the larger picture into account, families back home have lost their incomes as crops have perished during the lockdown and there were lay-offs as well in the labour market," said JNUSU President Aishe Ghosh. "The JNU administration's own data recognise that more than 40 per cent of students come from families with an annual income of less than Rs 12,000. The pertinent question is how will the students survive this lockdown without any means of subsistence?" asked Aishe.

The JNUSU said that they expect the administration to display more empathy for the situation than it has. "The administration needs to prioritise its finances to urgent tasks such as paying the salary of sanitation workers and scholarships to the students rather than the expensive and meaningless forays into renaming roads and installing CCTV cameras despite contrary court orders," said Satish Chandra Yadav, General Secretary JNUSU. "We would like to remind the administration of its duty and urge not to abandon students during the current crisis. It becomes imperative on the part of the administration to look into these matters for the good of their students," he added.

The Union also suggested that the JNU administration should take a cue from other universities and find ways to disburse fellowships. The University of Delhi has recently brought out a notice that facilitated online applications by students to claim their fellowship money. "We urge the JNU administration to reopen the fellowship section at least for a limited time to allow for a speedy process of already submitted forms as the government has already relaxed the movement for a lot of official work and services," added Md Danish, the Joint-Secretary of the Union.