Congratulatory messages have been pouring in for three photojournalists from Jammu and Kashmir who have won the 2020 Pulitzer Prize in feature photography for their work during the shutdown in the region following the abrogation of Article 370 in August last year. Women shout slogans as the police fire teargas and live ammunition in the air to stop a protest march in Srinagar, August 9. Pic: Dar Yasin

Mukhtar Khan, Yasin Dar and Channi Anand -- three photojournalists working with the Associated Press (AP)  — were among those who were awarded the Pulitzer last night. "It's been a difficult year for journalists in Kashmir & that's saying something considering the last 30 years haven't exactly been easy. Congratulations to @daryasin, @muukhtark_khan & @channiap on this prestigious award. More power to your cameras," National Conference leader Omar Abdullah said in a tweet.

Iltija Mufti, daughter of PDP chief Mehbooba Mufti,  while congratulating the photojournalists, said the scribes from the union territory were winning accolades abroad but are punished back home. "Congratulations @daryasin @muukhtark_khan for your exemplary photography capturing the humanitarian crisis in Kashmir post illegal abrogation of Article 370. Bizarre that our journalists win accolades abroad but are punished under draconian laws on home turf," she tweeted from her mother's Twitter account. 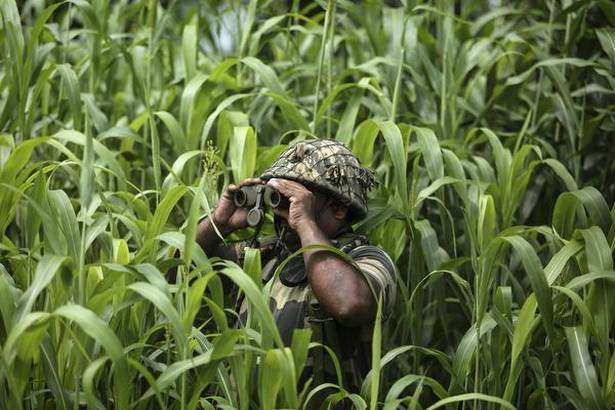