China has launched e-RMB in four sites and plans full-fledged adoption by mid-2021. Can it be the dollar equivalent on the stock markets in the not-so-near future?

China has started using its new digital currency in four of its major cities, including Shenzhen, Suzhou, Chengdu as well as Xiong’an, and areas that will host some of the events for the 2022 Beijing Winter Olympics. The state media outlet China Daily reported that it has been formally adopted into these cities’ monetary systems. This decision had caused some ripples in the international market, but economist and academician Dr Amit Bhaduri said that even though it might not be possible for China's digital currency to infiltrate the foreign trade transactions, it might find its way into the stock markets much more easily.

All the transactions on the stock market are still in US dollars but for the first time, China is trying to enter that market. This has two elements to it, said the professor. "First is the international transactions that involve goods and services, there China does not have much chance in the future, and the second is transactions on the stock markets, which is almost 18 to 19 times the value of foreign trade. This is where the news struck me. They are linking their stock exchange to the digital currency," he explained. Once Chinese traders begin to increase the trading value of their cryptocurrency, this will impact the dollar's sway. "They are also starting transactions inside the country with the digital currency. This is where China is beginning to counter in a quite clever and unsuspected way. They are not only making some of the trade possible without the US dollar for countries which might want to do it — Iran, Russia and so on — but depending on how much of Chinese stocks and shares can be bought in the international market, they are also going to intrude into the stock market where 60 per cent of the current transactions are in US dollars," said Dr Bhaduri. 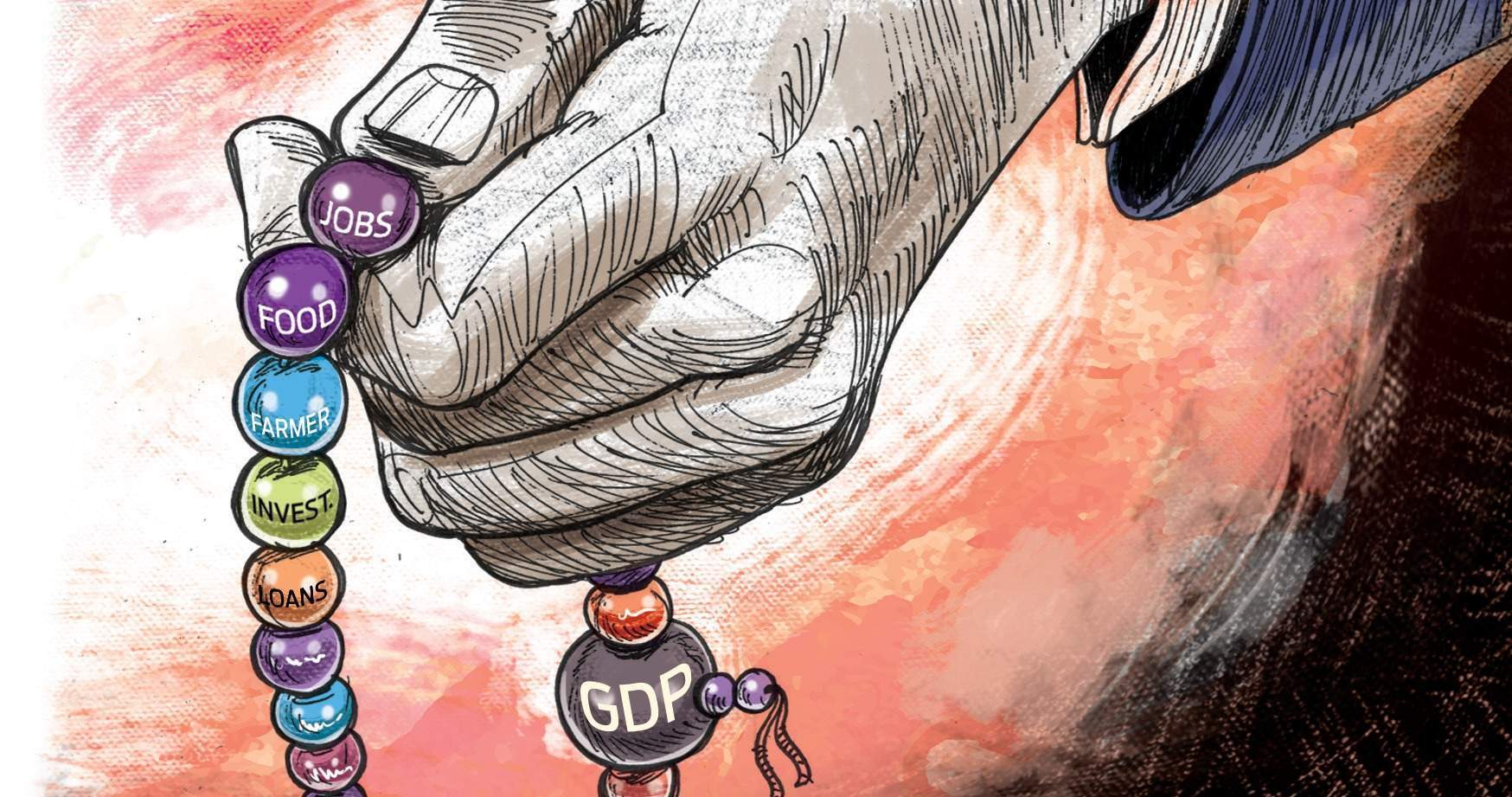 To understand the significance of China's step to test state-run digital currency, the first thing we need to understand is what an international currency is — which the US dollar is the hallmark of today. "International money is something in which, so far as economics is concerned, most contracts are made in — all the oil contracts, even Iran and Russia have to make their contracts in USD, all the shipping insurance and so on has to be made in dollars," explained Dr Bhaduri. "So, the demand for dollars is intimately linked with business and commerce. This is not true for any other currency and that gives it the international status. This, in economics, you call transaction motive or precautionary motive. But there is something the books don't say," he added.

There have been countries in the past that have had very strong currencies — at one point West Germany with the West German Mark or Japan with its Yen and so on, Dr Bhaduri stated. "But the problem with these countries which had a strong currency and conceivably could be an alternative to the US dollar was militarily totally dependent on America. But this is not true for China and that's why it was always the wild card. It is totally independent of the USA," he added. 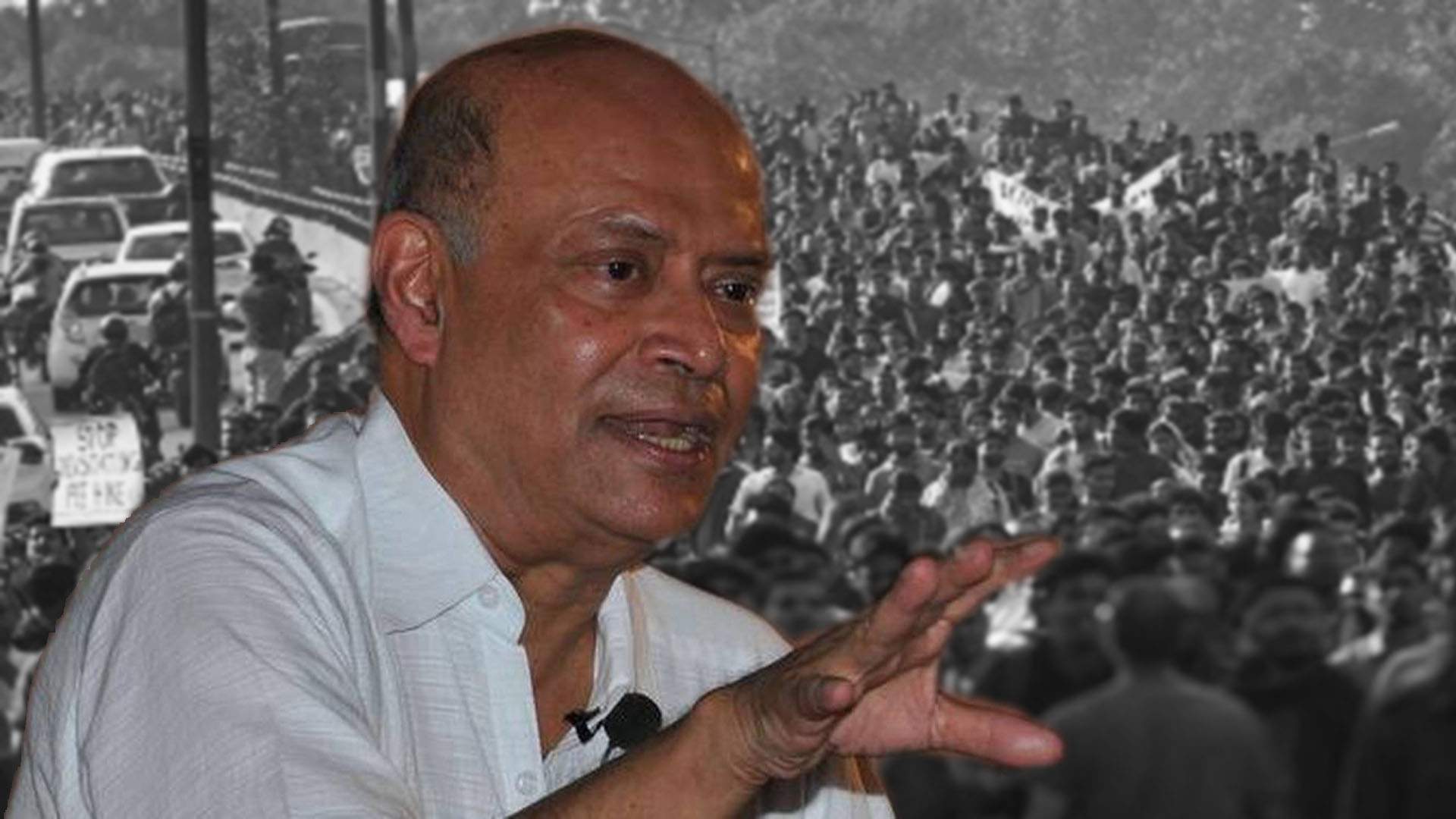 A lot will depend on how the rest of the world reacts to this new currency and where they stand. "Certainly, Europe, India and many others are with the USA and they stand solid. Now, what determines how far China will succeed is whether a third bloc emerges. We can only speculate this, but there is no chance that India will part ways with the USA — no matter which government is power," added Dr Bhaduri. "The big question is whether China will be able to shoulder the entire burden alone. Because not many countries will support it. but the Chinese system is such that to some extent they have been able to change over from concentrating on international trade to diverting more towards their internal market. That is why it seems possible that the digital currency will be in use at least internally by 2021," he said

The USA currently is the biggest superpower that we have — both economically and militarily. Economists and thinkers have been talking about the emergence of a second superpower for a long time and Dr Bhaduri thinks it will be China without a doubt. "I think we badly need a second power to rise up against the monopoly of the USA. Right now China's chances look bleak but the politics is going to change. Latin American countries like Brazil might side with them later," he said. "In 20 years time, if the USA and China follow the path they are on right now, China will be an economic superpower. There is no doubt about that. But make no mistake, China is a deeply capitalist country with a dictatorial system. It's not between the USA and China, that one is choosing but looking for a way out of a monopoly by one country," he concluded.