Indo-French researchers discover molecules that can cure as well as prevent COVID-19. Here's how

A preliminary patent has been applied for this research and the duo is waiting for the permission to carry out animal tests. But how long will it take for it to become a reality

Have you heard of molecules that can cure the damage done by SARS, MERS and COVID-19? This team of researchers certainly has. Dr Subhabrata Sen from Shiv Nadar University's Department of Chemistry in collaboration with molecular biologist Dr Ralf Jockers, from Institute Cochin (INSERM, CNRS, Université de Paris, France), have discovered molecules that can be developed into a drug that can not only cure but also prevent diseases like COVID-19 and SARS.

"These New Chemical Entities (NCEs) have the ability to heal severe respiratory problems like Acute Respiratory Distress Syndrome (ARDS) or Acute Lung Injury (ALI) induced by COVID-19 (SARS-CoV-2) or other Severe Acute Respiratory Syndrome (SARS) and Middle East Respiratory Syndrome (MERS) — all caused by Coronaviruses," said Dr Sen. "These molecules attack the proteins. The molecules can also be used as a preventive measure that could, if developed into a drug, also allow humans to build resistance to the virus," he added. 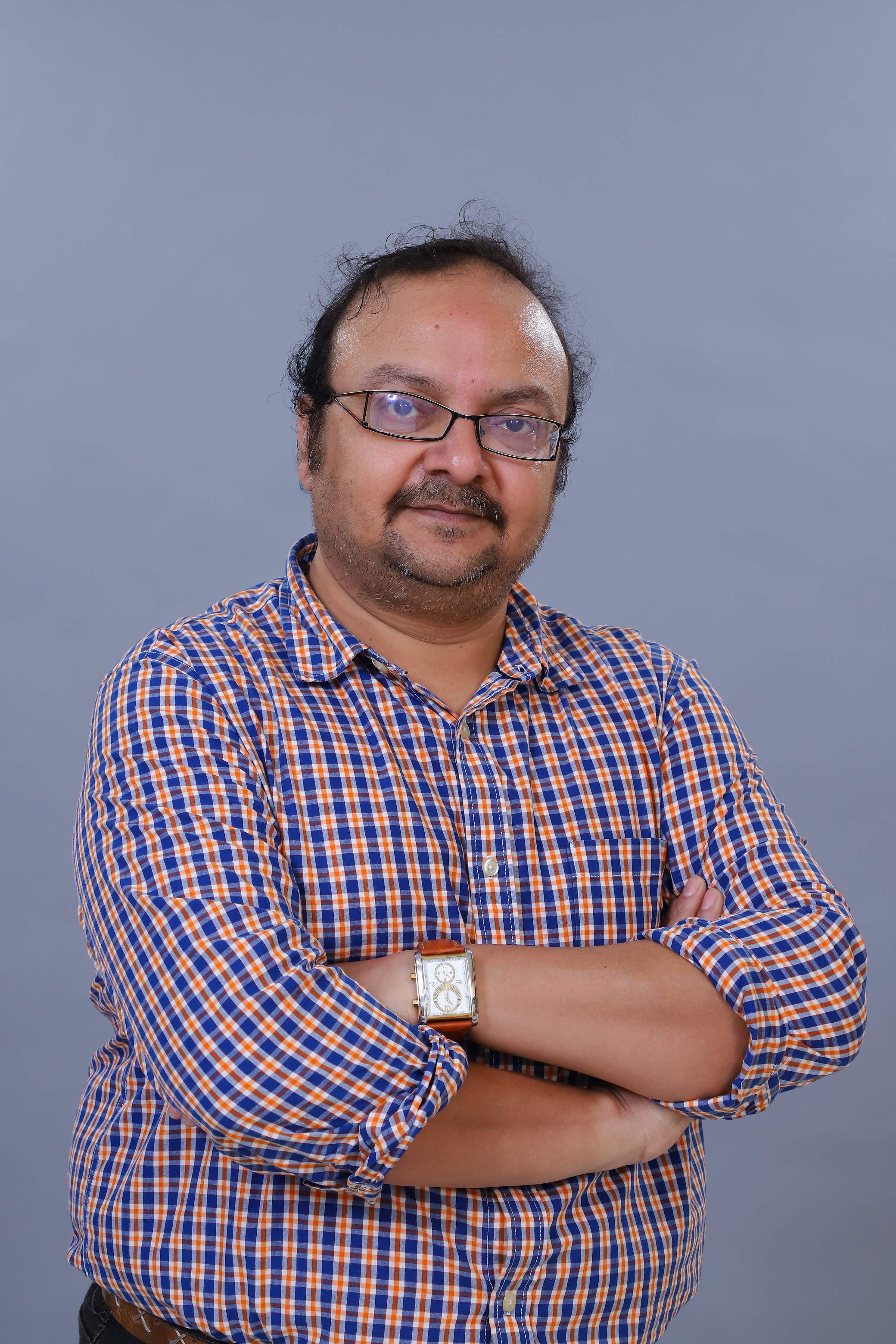 One major problem of making heterocyclic small molecules is that the human body might reject it, explained Dr Sen. "We had started this study a year and a half back and we were targetting a particular hormone and trying to develop a set of organic molecules based on the hormone. We had control over the hormone by September 2019 and that's when we found out that this indigenous hormone had a fantastic way of controlling viral infection. It brought down the lung distress significantly — it worked as an immunomodulator," he added. After extensive experiments, at Shiv Nadar University and in France, the duo found that their molecules can block one of the receptors through which SARS-CoV2 is transmitted. A preliminary patent has been applied for this research and the duo is waiting for the permission to carry out animal tests.

But this is not a fast process. Dr Sen estimates at least another year after they start the tests on animal subjects and much more time before a drug can be developed. With numerous researchers working on various ways to find a cure, the professor thinks it would be best to consolidate forces. "The major problem we face in developing countries is a logistical one. For this very project, I had to call and ask each one of my colleagues about one specialisation. The time wasted in such redundancies can be minimised," said Dr Sen.